I started entertaining the thought of Quad Rock only a few days before the race when my friend Mel at my weekly French conversation group was telling me that she was going to be volunteering there. It was only an hour earlier, you see, that I had the sudden realization that my weekends were no longer going to be consumed by papers or exams because I had just submitted the final assessment for my second master’s degree (in Management and Leadership). So it was in the afterglow of that achievement that I found my finger hovering over the “Register Now!” button, knowing that I was now free to do my first epic adventure since returning from the Camino de Santiago in Spain last October. 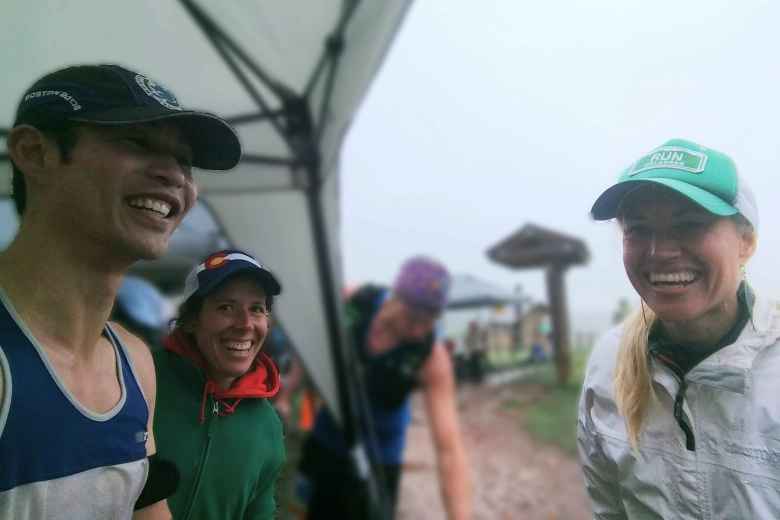 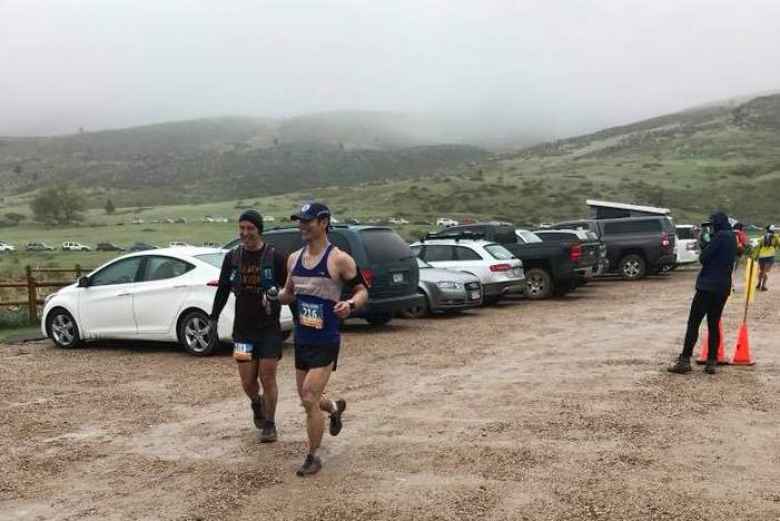 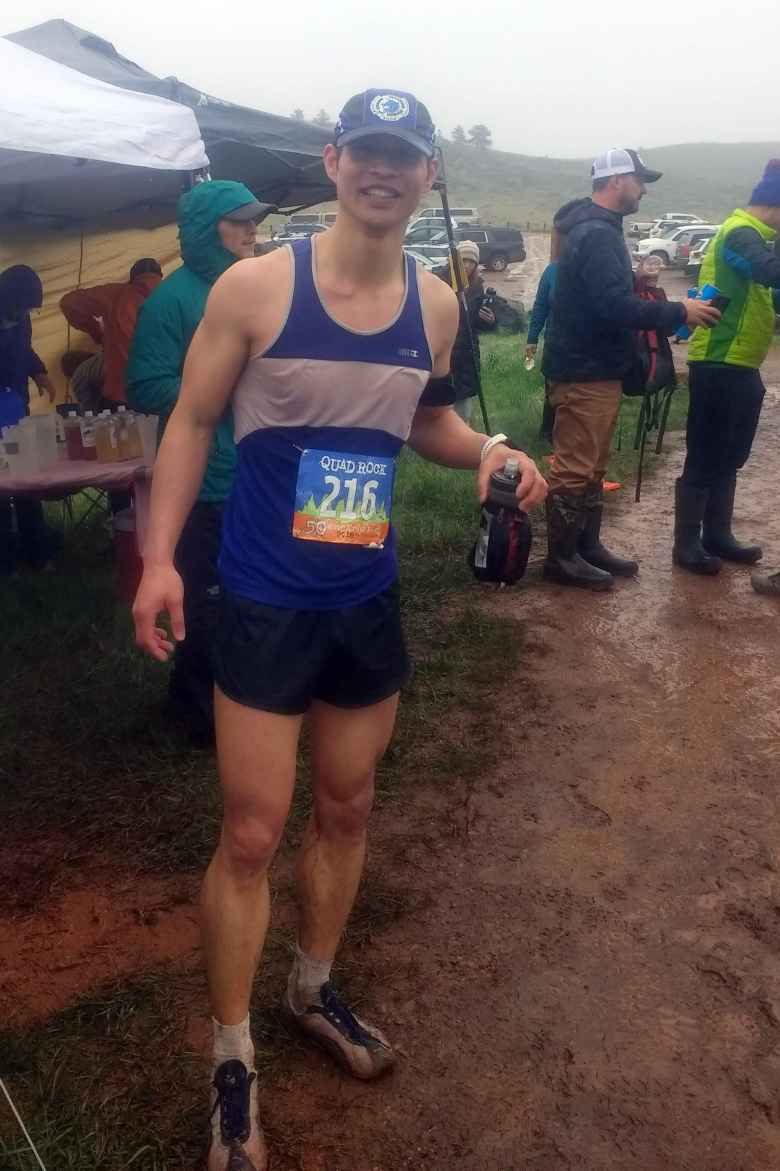 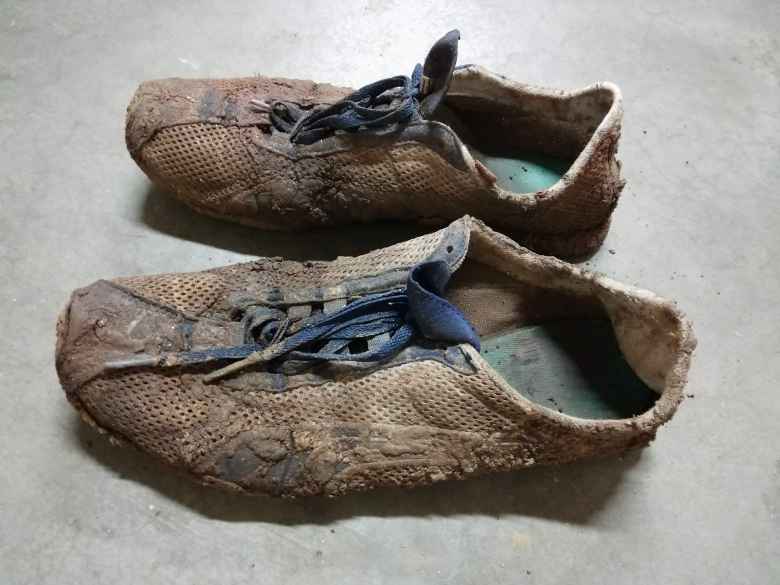