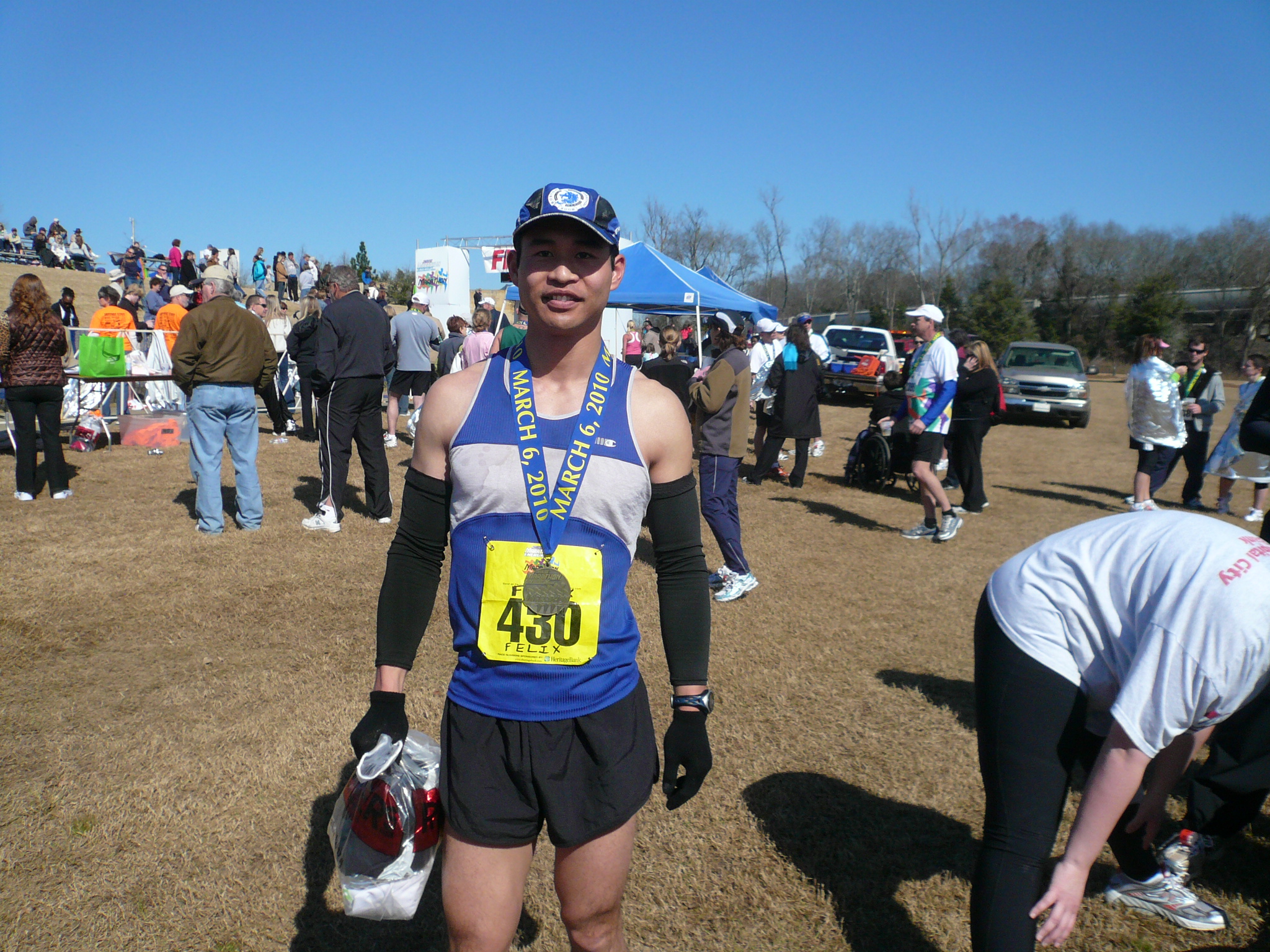 In 2016, I received an email from a New Hampshire running legend named Bob Kennedy. He was soliciting help in recruiting runners to run a race he was organizing called the Cache La Poudre Marathon. That race ended up being the second of four marathons I outright won in my lifetime.

But it was also notable because it was the first time I heard of the 50Sub4 Marathon Club, of which Bob was the president. It was a club where people were not only trying to run a marathon in every American state but do so in under four hours. At the time, I thought it was an over-achieving goal. My quest to simply finish a marathon in each of the 50 states was good enough for me.

However, the closer I got to 50 with so many completed in under four hours, I kept 50<4 in mind. I thought it was a possible next goal after completing all marathon states.

On September 25, 2022, I finished running a marathon in every state. Below is a list of them. For states where I’ve run more than one 26.2-miler, I’ve listed the race that I ran quickest.

I moved to Spain a year ago. If I were still living in the U.S., I would be tempted to go back to those states and run sub-four-hour marathons. But it is more impractical and expensive to do so when living in Europe.

Instead, my next goal will be to finish running all the World Marathon Majors. I have already run Boston, Chicago, and New York. Only Berlin, London, and Tokyo remains.

I certainly hope to run each of those in under four hours!