One of the things I like about Leah is that she seems to genuinely think that many of my typically off-the-wall ideas are actually good ones. For example, shortly after Spanish Conversation, I told her about tonight’s lunar eclipse and how I might camp out in the backyard to watch it. “Cool!” Leah exclaimed, excitedly. “If you do so, I’ll come on over.” Never mind that the next day was a workday for her, the eclipse would peak at 2:00 a.m. or so, and the only ones who normally sleep outside on a 22-degree Fahrenheit December night are polar bears.

Then again, this was no ordinary lunar eclipse. While lunar eclipses occur roughly twice a year, this was the rarest of the rare, the Einstein of the ages: a total lunar eclipse occurring on my favorite winter holiday, the Winter Solstice. The last one occurred on December 21, 1638 shortly after the end of the Thirty Year’s War between Catholics and Protestants of the Holy Roman Empire. The next one will occur on December 2, 2094. While there is an inkling of a chance I will get to see the phenomenon set to happen 84 years from now (depending on the miracles of modern medicine), I’m not counting on it. In essence, this was an astronomical event of a lifetime, unless we are talking about the lives of trees, for example.

As the first shadows of planet Earth were only going to be cast upon its lunar satellite at 11:33 p.m. Mountain Standard Time, Leah and I visited Dick and Dee next door to peruse and admire some of Dee’s artwork. Dee started painting, drawing and sculpting several decades ago and had a huge collection that covered every square foot of wall space in her son’s (my bud’s) Tim room. Every piece—be it watercolor, oil, pastel, pen and ink, or colored pencil—had a story behind it. She also made an artpiece out of a poem she wrote in Gregg shorthand—a now virtually lost art that totally fascinated me if only because the words looked just like Arabic but were actually English.

We then took photos by Dee’s Whatnot Tree (which she created in 1973, before either Leah and I were born) before heading back to my place and setting up a tent in the backyard. By sprawling the tent diagonally across the yard, Leah and I were able to see the ever-changing moon appearance by simply gazing upward through the tent door for two whole hours. During that time, the moon became more and more copper-like, and I quietly thanked our lucky stars that the wispy clouds had blown away in time to see it. I also marveled at how “it’s amazing some people from our country have actually walked on that thing” in between noticing a couple shooting stars.

I also recounted a story about how a family friend named Frank once asked my dad if he ever camped in his own backyard, since it’s about as vast as some neighborhood parks. “No,” my dad replied, “only Felix would do something like that.” Guess Dad was right.

By 1:30 a.m., Leah’s sleeping bag was not keeping her sufficiently warm so we moseyed back into the house. Yet we agreed that this was one of the coolest things in the sky we have seen in our lifetimes. It turns out that the camping-out-on-the-Winter-Solstice idea was in fact one of my better ones, at least for this year. 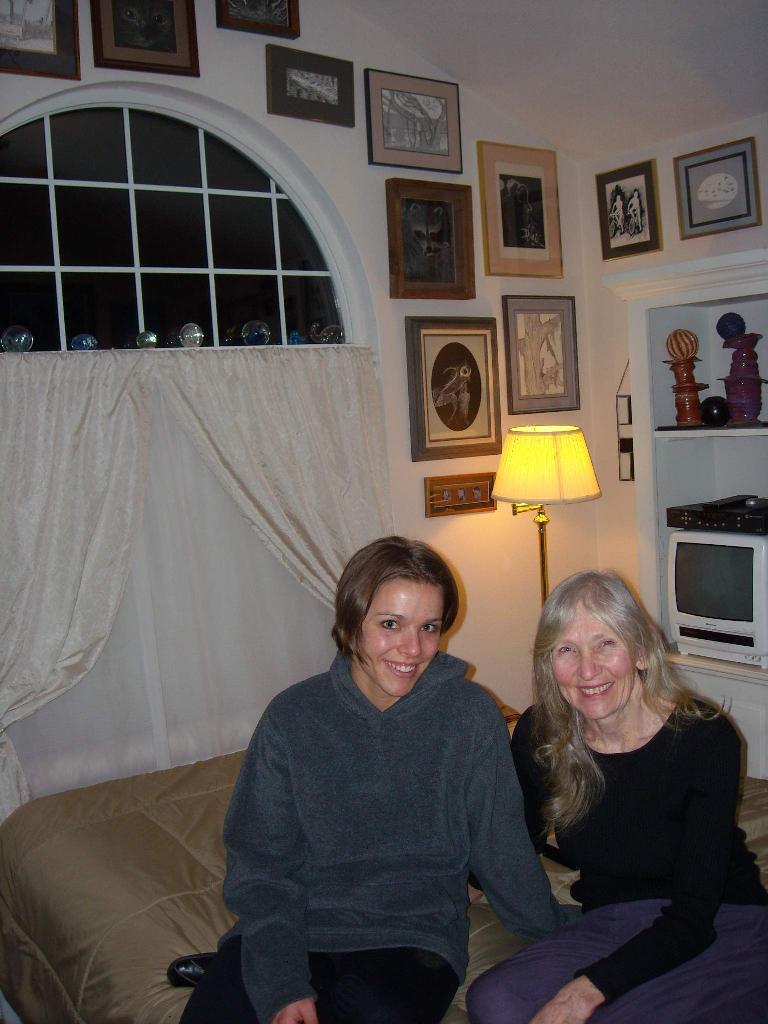 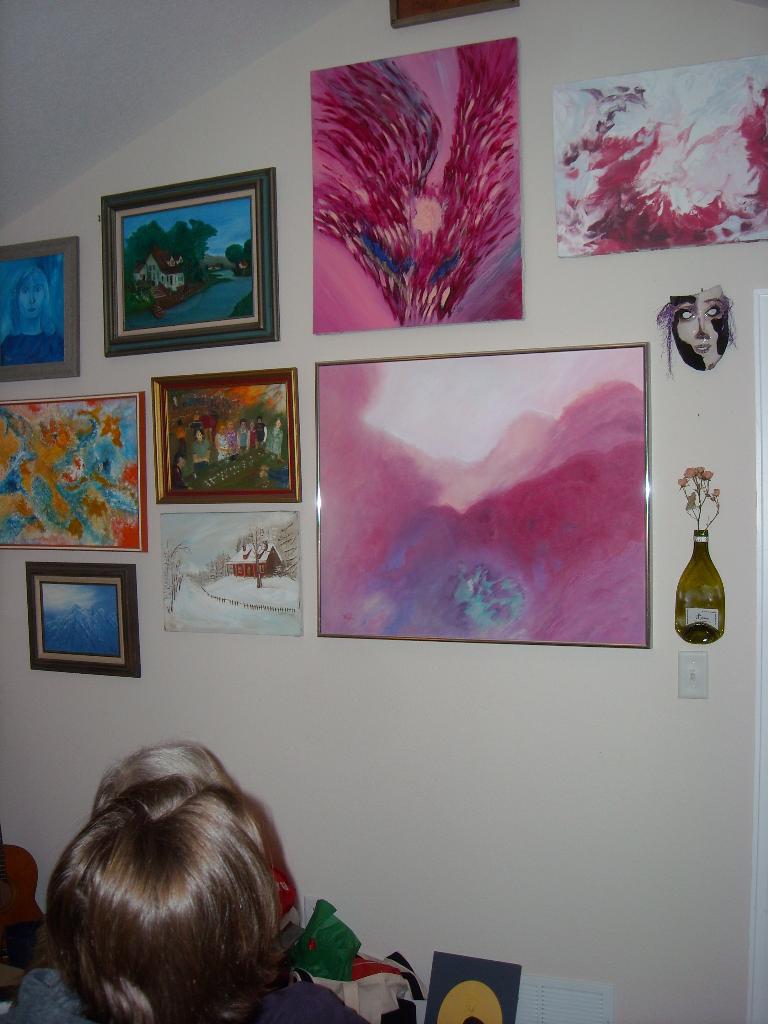 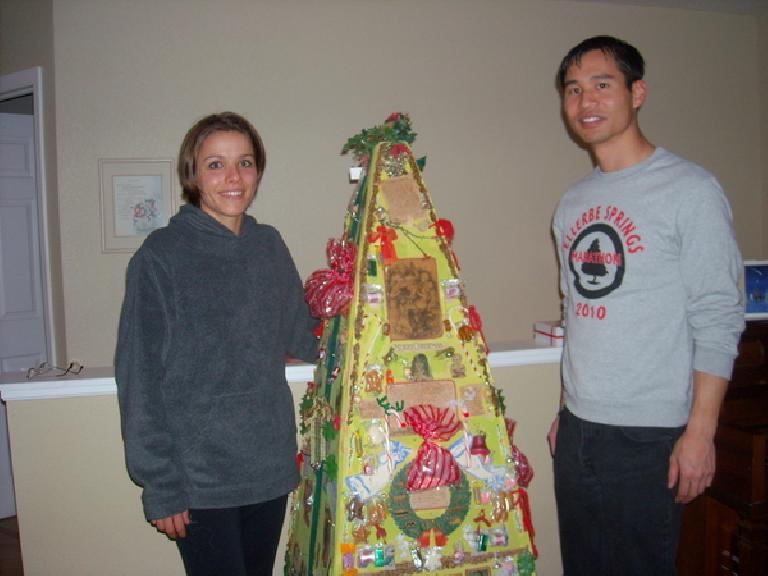 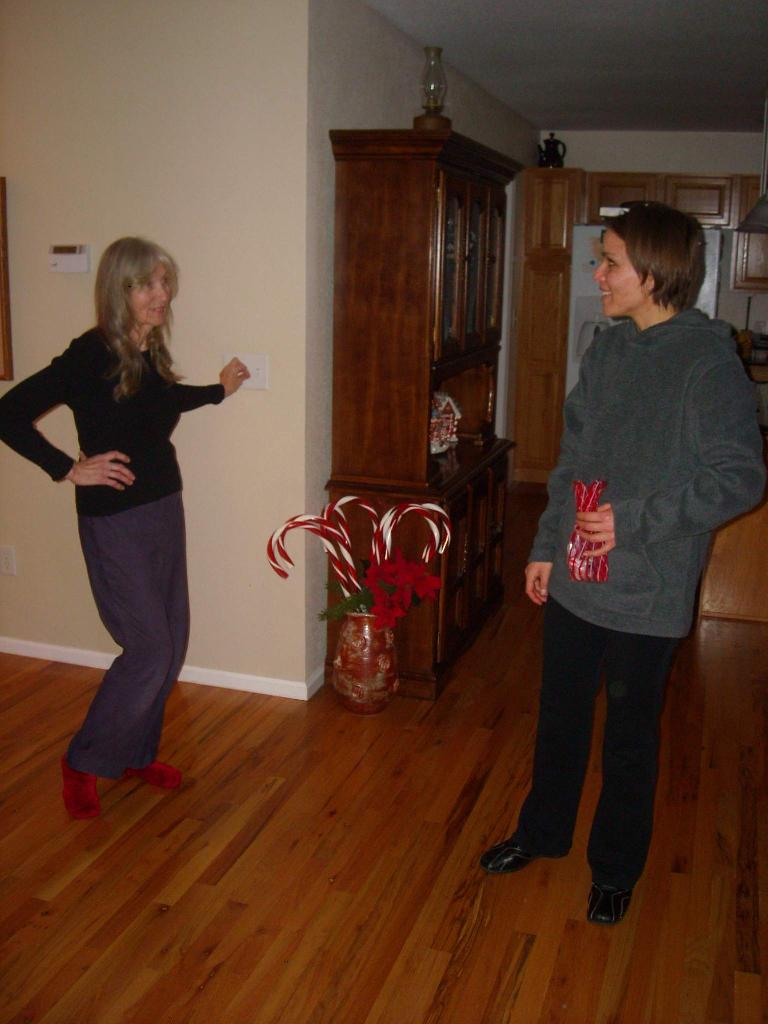 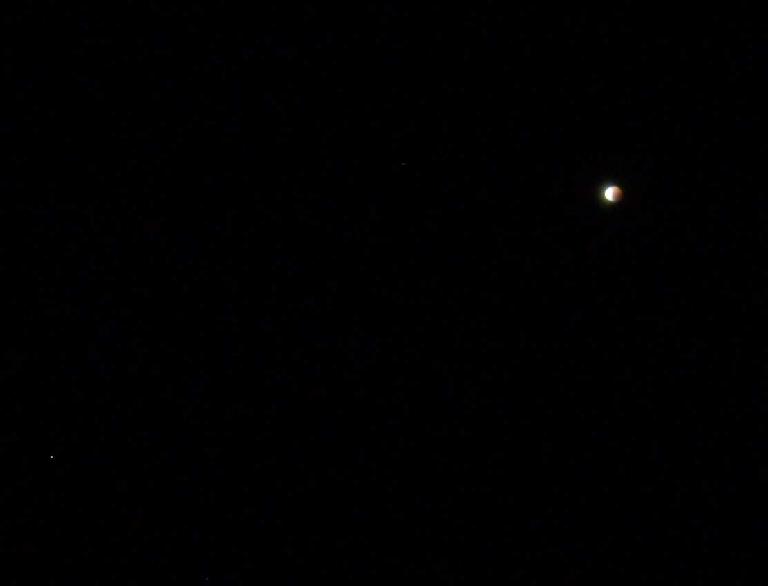 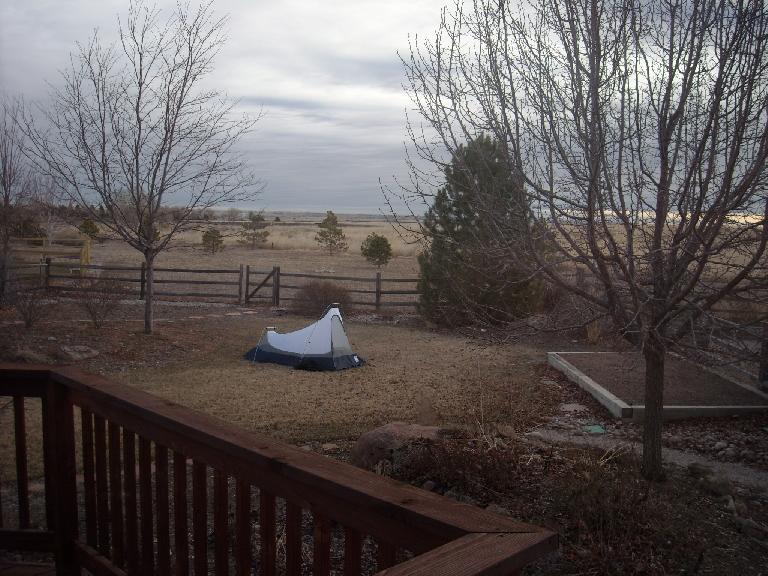 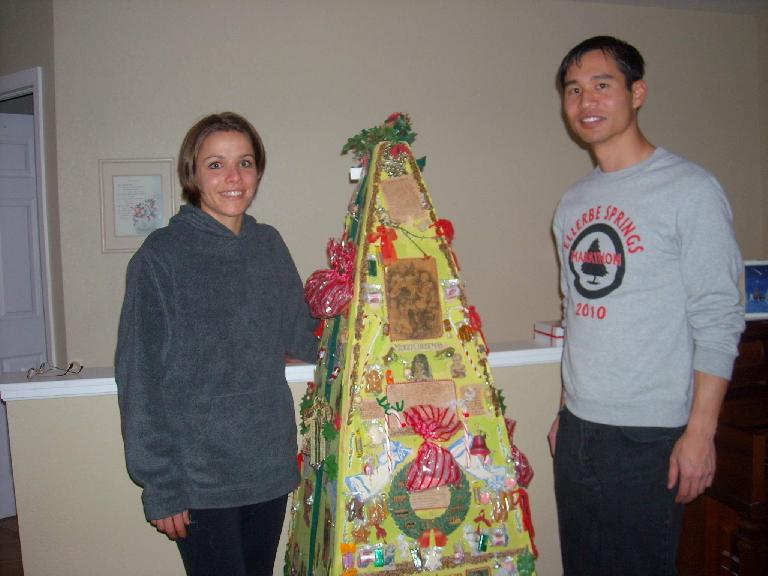 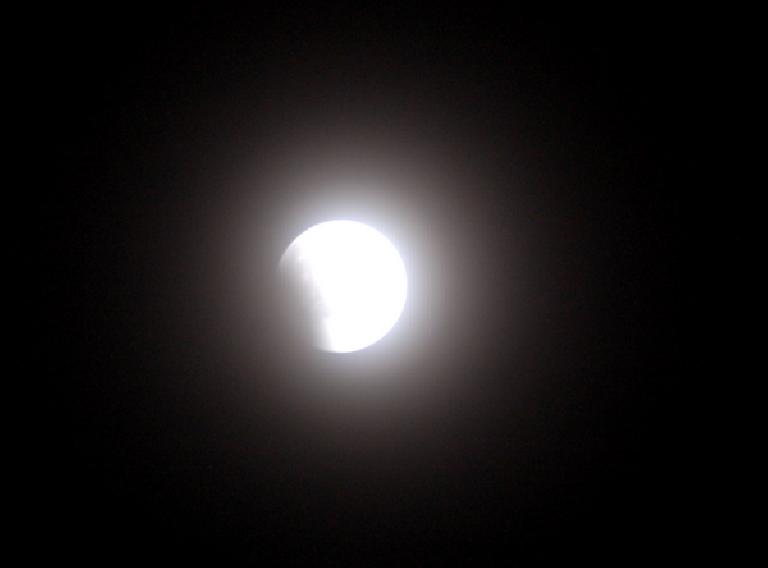 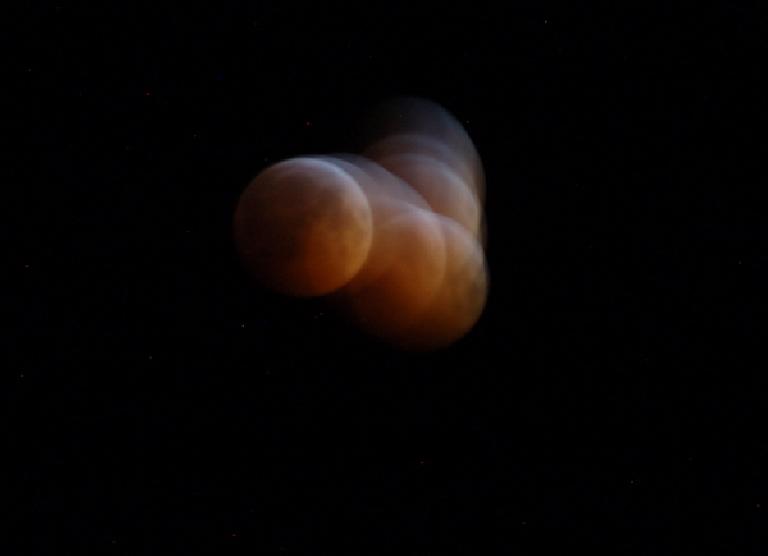