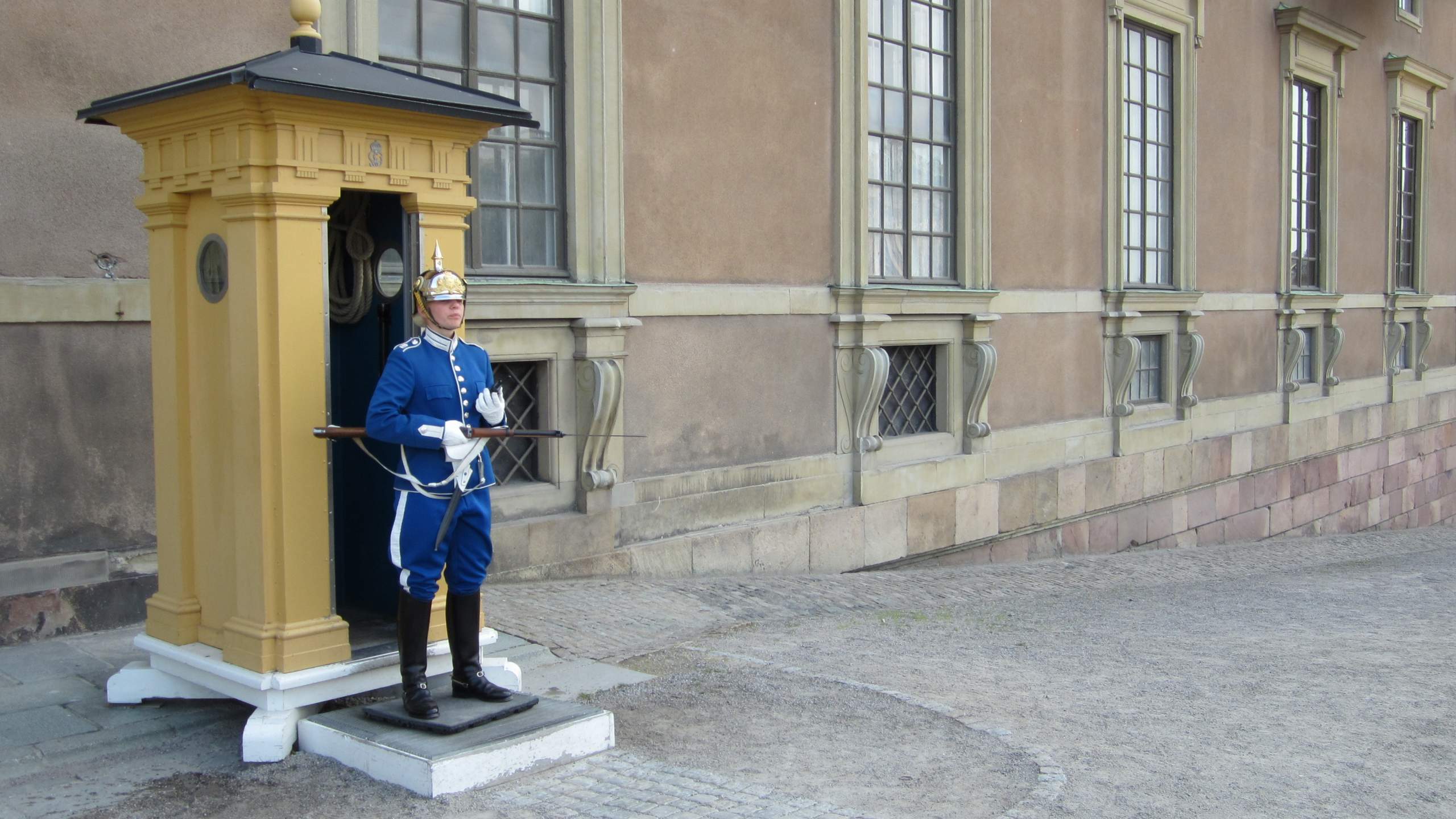 “Did you go to the IKEA factory?” Katia asked me shortly after arriving in Stockholm a few days after I did. “It is based in Stockholm.”

Ah, IKEA. It is just one Swedish purveyor of brilliantly engineered, form-follows-function Scandinavian designs that feature elegant, simple lines. Other companies from this country include Volvo and the (now bankrupt and bygone) Saab. Not bad for a population less than that of, say, California.

My first good-feeling impressions were formed shortly after jumping on the Flygbussarna from the international airport to the city center, and it featured free wi-fi. Then I transfered to a very clean, smooth running commuter train. Mass transit here is purportedly the most expensive per kilometer of any country in the world—and at 38-44 kronas (depending on whether you by the ticket prepaid at the Presbyrian stores, or from a window cashier at the train station) or $5.80-$7.33 for a Zone 1 ticket, I believe it—but if one purchased a refillable transit smart card, individual trips could cost as little as 25 kronas ($4.17). In general, I would say everything in Stockholm costs a little more than most places in the U.S.

The mass transit system was efficient, but I found the City Center to be very walkable. It was also clean with lots of friendly folks, all of whom spoke English as a second language.

Major sites I encountered included the Royal Palace, Parliament, City Hall, Vasa Museum, various parks (including a great one across the street from the Vasa & History Museums). I spent quite a bit of time reading in parks by the water, on benches in the shade. Peaceful and serene for sure.

I only had a few days to spend in Stockholm, but despite its city size I felt very comfortable here. “I could imagine living here,” I told Katia. Never mind that I never did get a chance to visit the IKEA factory.