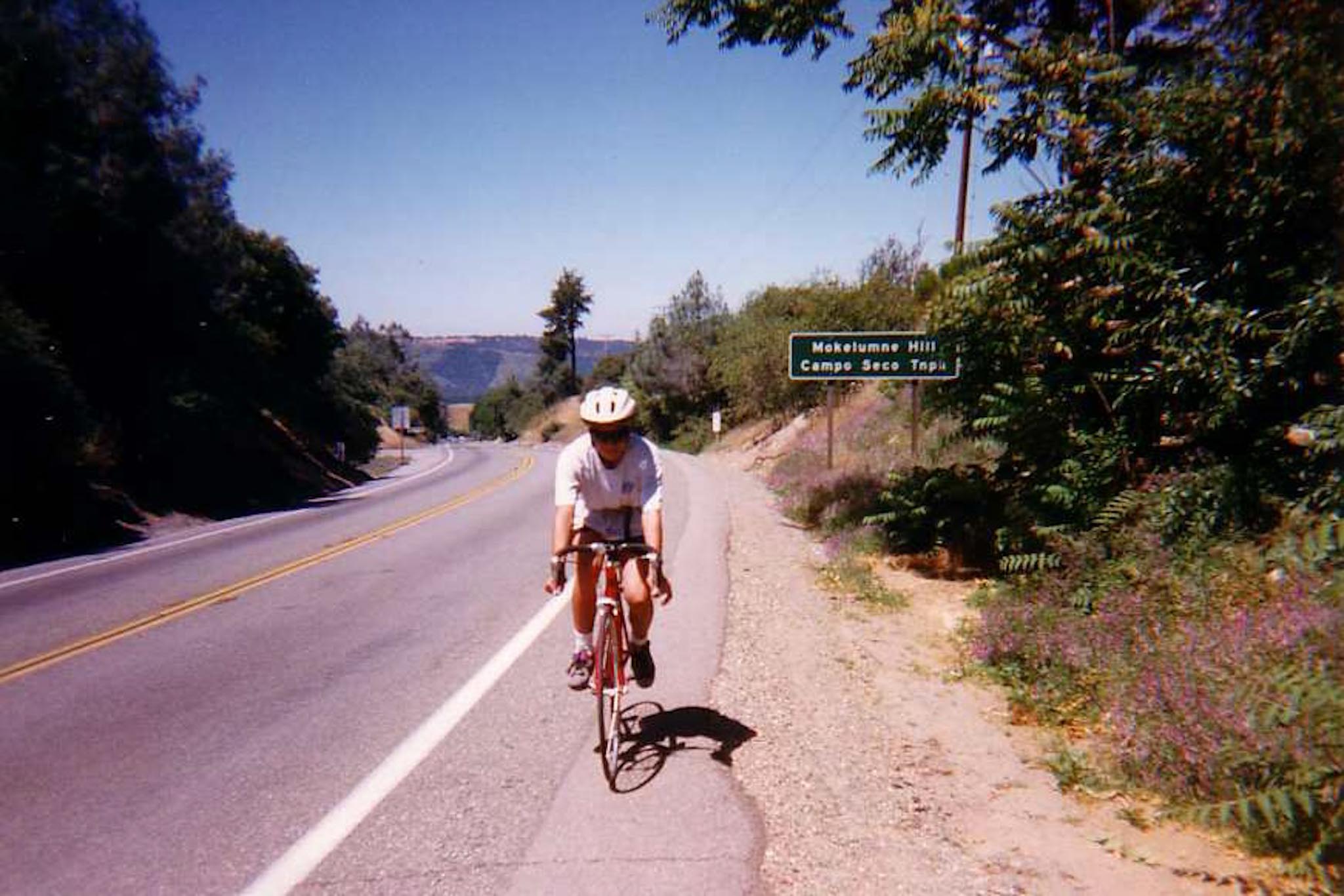 Through the hills of Ione and Jackson in California, everything seemed to go wrong for Ken Loo and I in the 1995 Gold Rush Century. To recap:

In sum, it was quite a memorable adventure. Now if I can only convince Ken.