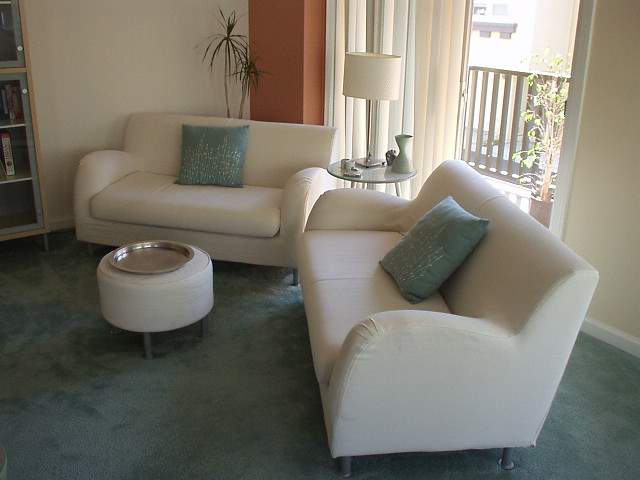 We had a new year’s party at my townhome in Fremont this year. Adam Tow wrote a nice recap and posted some photos. Excerpts are below.

Rae and I went to Felix’s New Year’s Celebration party in Fremont yesterday night. It seems like ages since I last saw Felix, not to mention Debby, who was also at the party. It’s certainly been a few years when the three of us were together cycling in what used to be our annual Tour du Jour.

Stanford’s class population isn’t as large as Berkeley, but it’s not nearly as low as a small college like Swarthmore. Still, with 1600 students per class, it’s difficult to know everybody in your year… unless you’re Garry Grundy! Felix and I were both class of 1997, but our paths never crossed until after we graduated at a C-Ya! get together at Zotts (also known as the Alpine Inn in Portola Valley).

Other than Debby, there were a number of other current and former Stanford students at Felix’s, including Suzie (Class of 1997), Loren, Aaron, Kathleen, Doug, Pin-Pin, and Rafael. Melissa and Rae rounded out the group.

What photojournal can be complete without another observation about my camera? Felix’s living and dining rooms were very, very white, and it wreaked havoc on the 1D’s metering system. As in the case of photographing snow, you need to dial in some exposure compensation to avoid underexposure. I didn’t, and as a result a number of the images exhibit some minor banding at ISO’s above 640. I also didn’t have my gray/white card with me, so I couldn’t adjust the camera’s white balance.