I first conjured up this century as a training ride for the Markleeville Death Ride. With 3 significant climbs–Old La Honda Rd., Kings Mountain, and Page Mill Rd., all going up to Skyline–it still doesn’t quite compare to that famed classic which has 5 major climbs and 29 more miles, but it is tough nevertheless!

Excerpts from an email sent out after the ride:

I’m back home! It’s been an interesting day:

So the lesson of the story (though this probably does not apply to Tori ) is to always have a chain tool in your saddle bag. I had last experienced a broken chain in 1995 (a Shimano one, in which I since have [perhaps unfairly] avoided using Shimano chains… the one that broke today was a Sachs), but that time, I was just two miles away from my dorm at Stanford, so I just used the scoot method to get back too. But happening twice already shows it’s not too uncommon…

I guess a second lesson could also be, don’t try to chase a hot-shot for 15 miles when you still have to do a brutal climb like Page Mill.

Anyhow, good riding with you today, and good job! 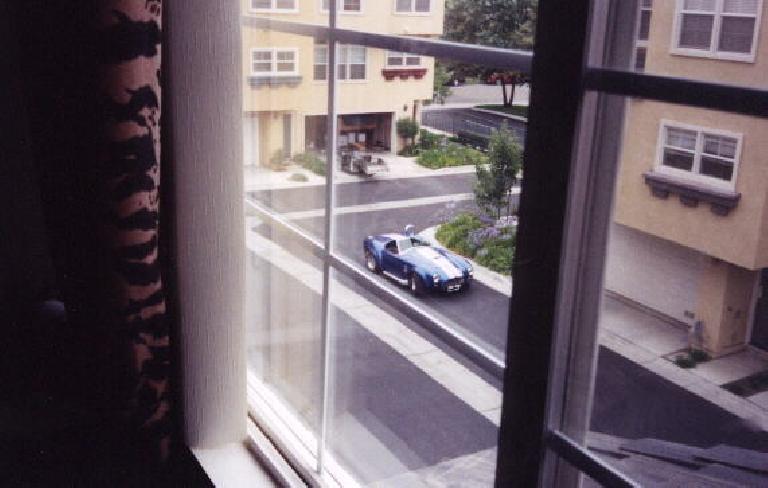 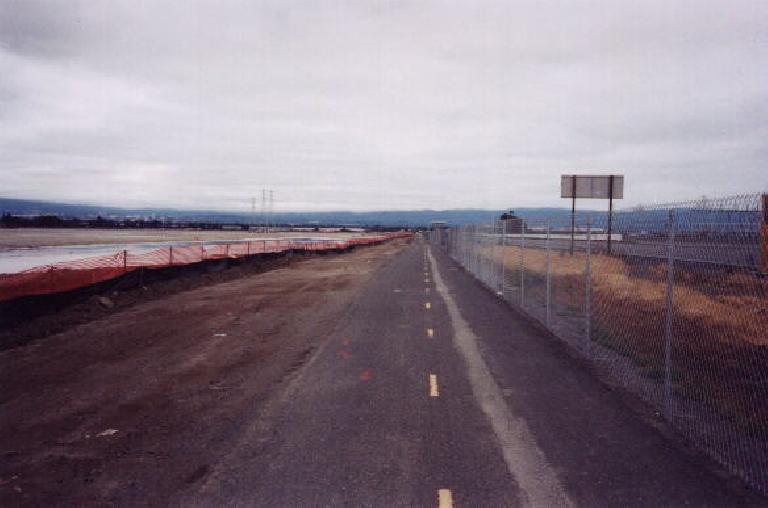 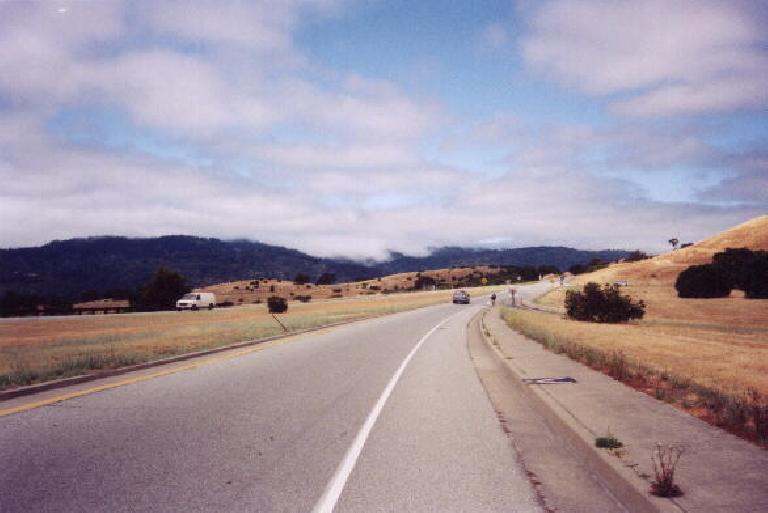 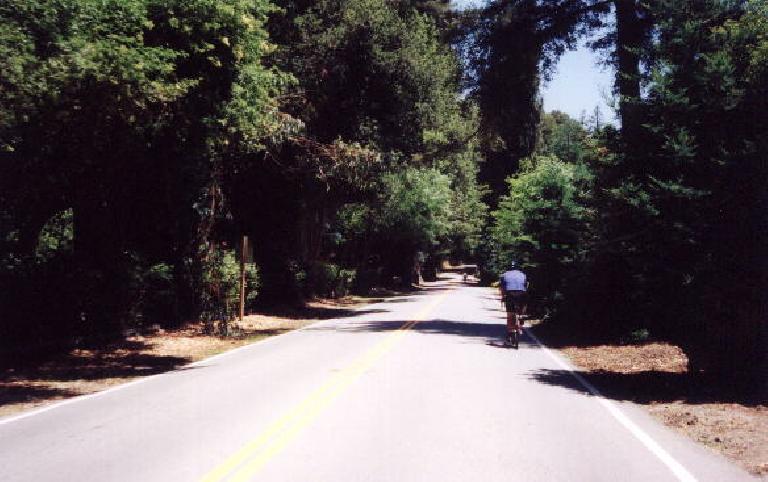 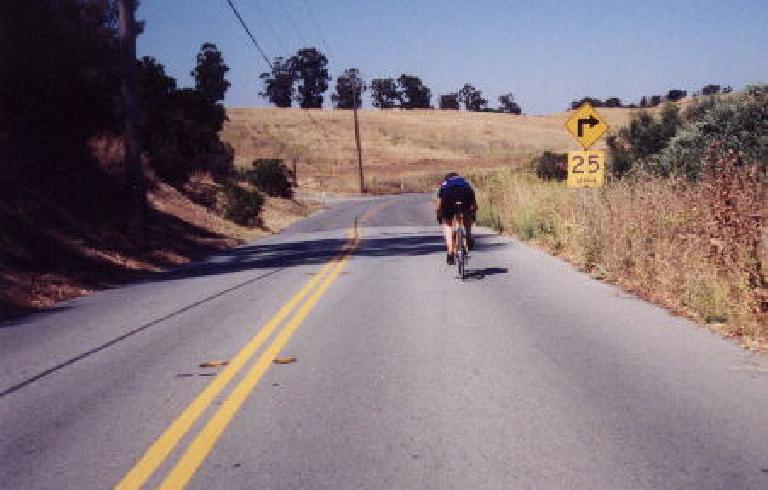 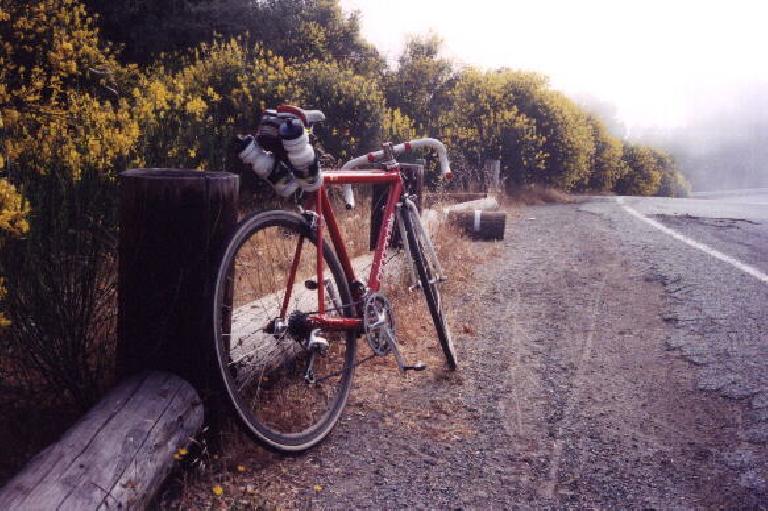