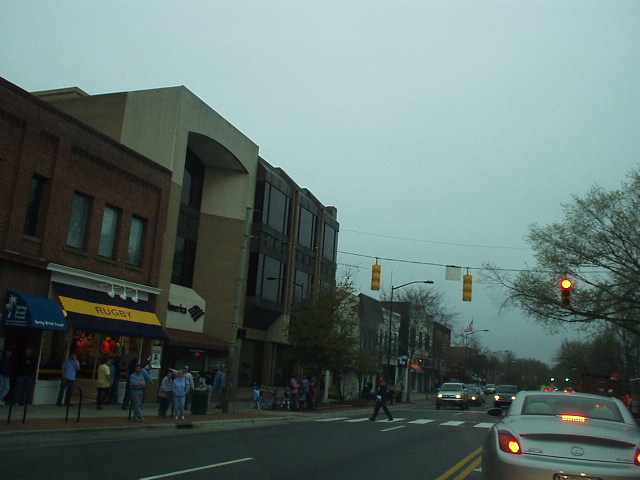 3. In the cities, it is mostly northern people who have moved down because of a job opporitunity. If you look hard enough, Raleigh and surrounding cities are very much part of the south. Even Chapel Hill has a lot of southern qualities. ↩ Reply

Hi. I am from Uganda, Africa. I like Chapel Hill. ↩ Reply