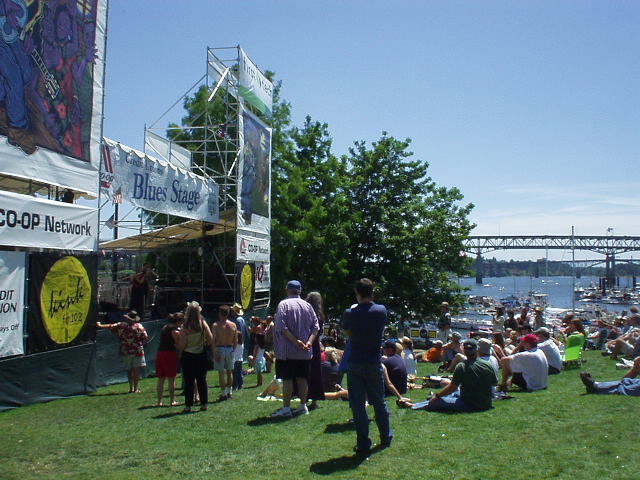 I initially went up to Portland, Oregon to run the Foot Traffic Flat Marathon and to watch some fireworks on the harbor later that night. As it turns out, I also attended the Waterfront Blues Festival (largest in the nation west of the Mississippi), had dinner with Bob and his sister Cathy off of Hawthorne street, and went to a 4th of July BBQ with Mike’s Team in Training triathlon group, I left Portland thinking that I could be comfortable even living there.

More photos are here from this particular trip. Check out my full report on Portland from a few weeks later.