As my Vietnam vacation is over it is time to account for what I liked most and least in the country. Above all that is listed below, I came out of Vietnam with a great appreciation for motorbikes, jazz, and Vietnamese food. 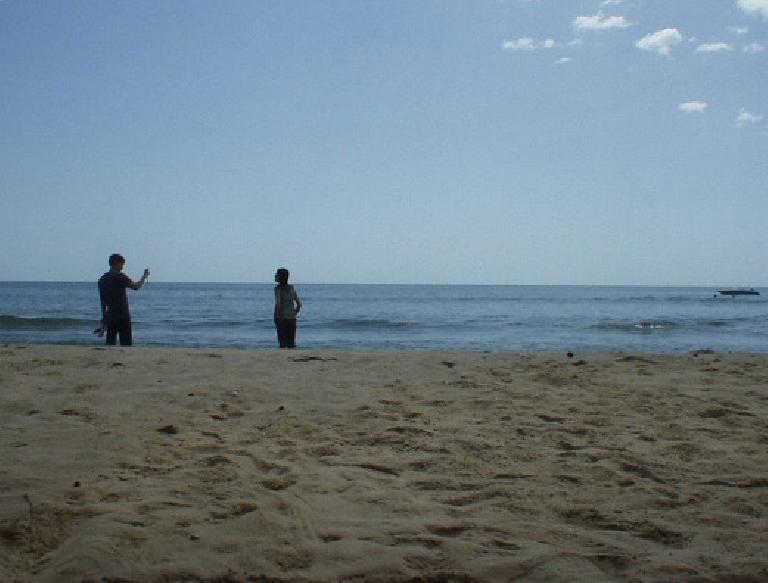