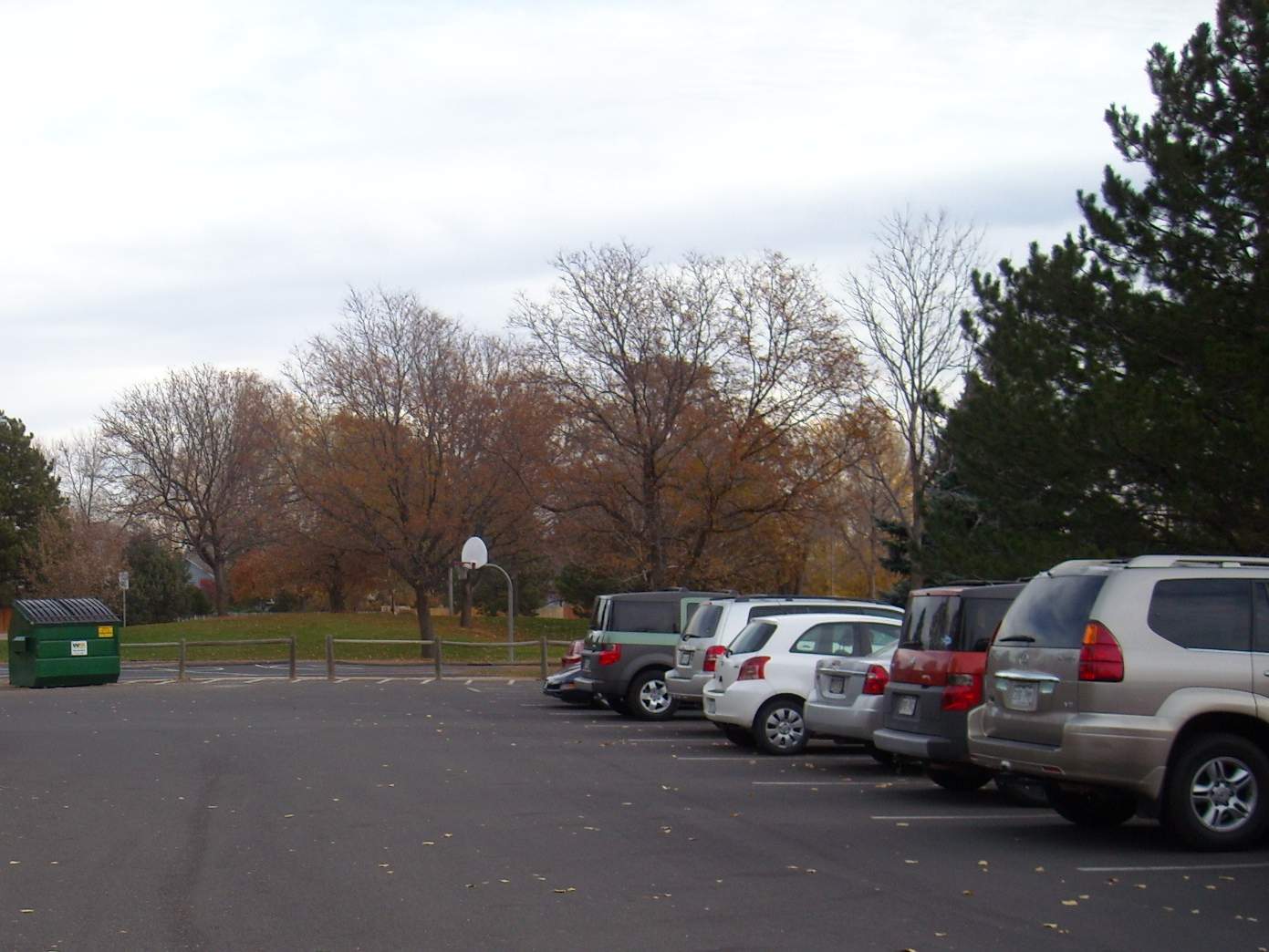 “My lungs were the limiting factor today,” said Tom, one of the participants of the Fort Collins Running Club‘s Warren Park 4k run.

“Really?” I replied. “Both my lungs and legs were feeling it…”

Never mind that this race was not even 2.5 miles. Such a short distance pretty much meant that we had to go out hard from the get-go, and after only about five minutes my breathing was already at a four-count pace (one inhale/exhale cycle every four steps). After thirteen minutes, my legs started to feel like they were slowly being clamped in a vise when David—not only the “male hare” (fastest man) but also the eventual winner—caught and passed me.

“Sometimes the short races are the most painful,” observed Nick, who with Dana was once again administering this run. Agreed.

Still, considering that I only ran 3 miles last week, and 2.5 miles the week before, I was happy with my effort. For the second Tortoise & Hare race in a row, I had the second fastest overall time and even crossed the finish line second, instead of second-to-the-last as was my customary position in these “handicapped,” staggered-start races. I also didn’t get lost!

Afterwards—as is the custom for the FCRC—we all went to Gib’s Bagels and had breakfast over friendly banter. The food and liquids was much appreciated by those with winded lungs, sore legs, or both.