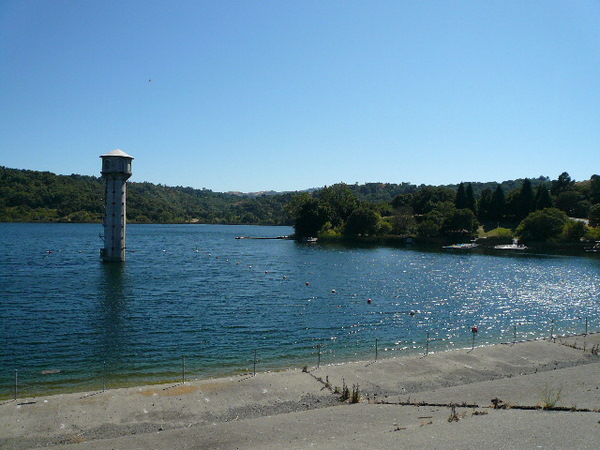 Yes, I know I have been a terrible blogger lately. But for good reason—I was in California for a quick visit, most notably to celebrate a friend’s birthday in Monterey. Some highlights of the trip:

Unfortunately I forgot to bring a camera for most of these things (ironic considering how both Tori and my dad gave me new digital cameras a month ago as early b-day presents) so I have no photos aside from the ones shown on this page. Some of the others took photos but it seems to take them quite a while to post them (hint hint, Tori!)

I also apologize to all of my other friends in the Bay Area I could not visit this time. Due to the time constraints I could only spend time in one quadrant of the bay (mostly the East Bay) and missed virtually every one of you on the peninsula. Well, next time!