Upon arriving in Fort Collins, I met up with a former co-worker (Ken K.) who had moved here 5 years ago. He graciously agreed to come out to lunch and share his insights about Fort Collins. He likes the place a lot, and I will share some of his and my impressions soon. In the meantime, you can check out these photos. Also below are some excerpts from an email I sent out:

Turns out there is a ton of rock climbing around Fort Collins and Estes Park. Climbing luminaries from around here include Jim Holloway, John Gill, John Sherman…

There are also 2 indoor rock climbing gyms in town: Inner Strength Rock and the Gym of the Rockies.

There are no ski resorts near Fort Collins. The closest ones would be the ones Boulder. Vail/Breckenridge/Keystone etc. are 2-3 hours away from Boulder on a good day; with weekend traffic, double that. Adrienne and her husband usually go to Eldora Mtn. or Winter Park to ski on weekends, which are closer and does not require going on I-70 where all the backups begin.

Fort Collins is about 54 miles (one hour) north of Boulder. So add on an hour to the above times to get times to ski resorts from Fort Collins. There might be some closer backcountry for nordic skiing, I’m not sure. Probably some golf courses or parks in Fort Collins groom some x-country trails if that counts.

[Amendment: plenty of backcountry skiing can be found in Cameron Pass and the Poudre Canyon within 70 miles. There is also some in the RMNP and Estes Park within 50.]

[Amendment: Of course, the real reason home prices are so much higher in Boulder are due to land-use restrictions formulated to preserve open space. Fort Collins, in contrast, is located in the plains where there’s still a lot of available land for home development.]

There are few “dream homes” in Fort Collins (e.g., something with a superb view or is really opulent). Near downtown are bungalows that are old (kind of like Boulder) but are mostly well-maintained. Then there is suburban sprawl with tract home developments—large homes on small lots, good values, but somewhat cookie cutter nonetheless with just a few immature (small) trees.

[Amendment: What I wrote above is completely wrong. With all the lakes and mountains here, there are hundreds of homes with stellar views. There are several high-end neighborhoods with custom homes and McMansions too if that is desired.]

In contrast, Loveland has several properties that are really splendid for about the same cost. Loveland, however, lacks a downtown. Basically, everyone in Loveland does their shopping at the nearby strip malls off of Eisenhower Rd. and Highway 287.

[Amendment: Loveland does have a downtown with quite a few art galleries. Not quite as nice as Fort Collin’s but enough a downtown to make many other small towns in the U.S. envious.]

Check out the awards Fort Collins has received recently.

January 5, 2007 (Fri): Having lived in Fort Collins now for over a year, I can emphatically say I absolutely love this town and there is not another place in the U.S. I’d rather be living in at the moment (and I’ve checked out quite a few—see my Great American Road Trip report.) During the last year I have also posted several more articles about specific events and activities in Fort Collins; check out the rest of my blog, particularly my special category entitled Fort Collins, CO.

For more “naturesque” pics, also check out these photos from the self-supported Wellington-Carter Lake bike ride I did in September 2006. It was one of the most gorgeous rides I have done. 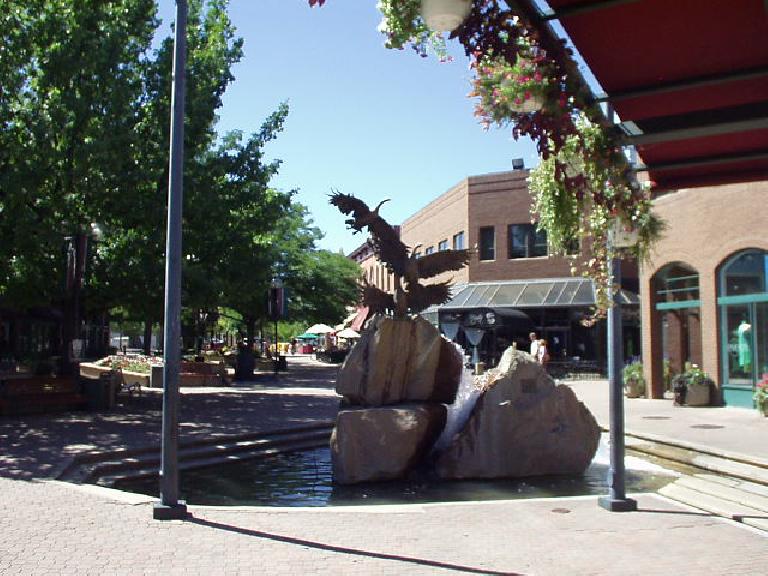 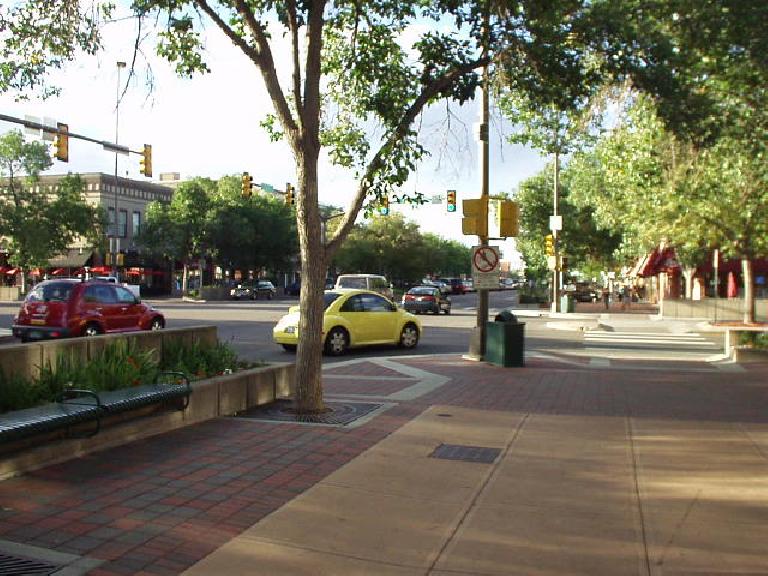 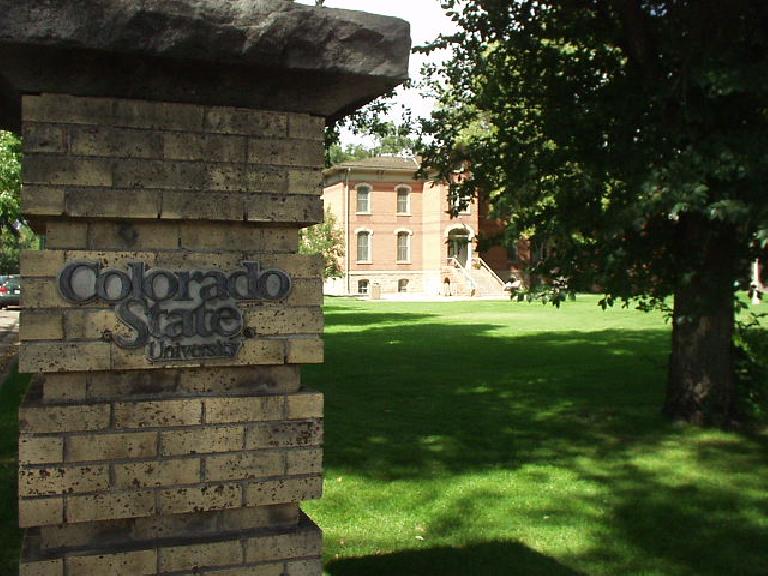 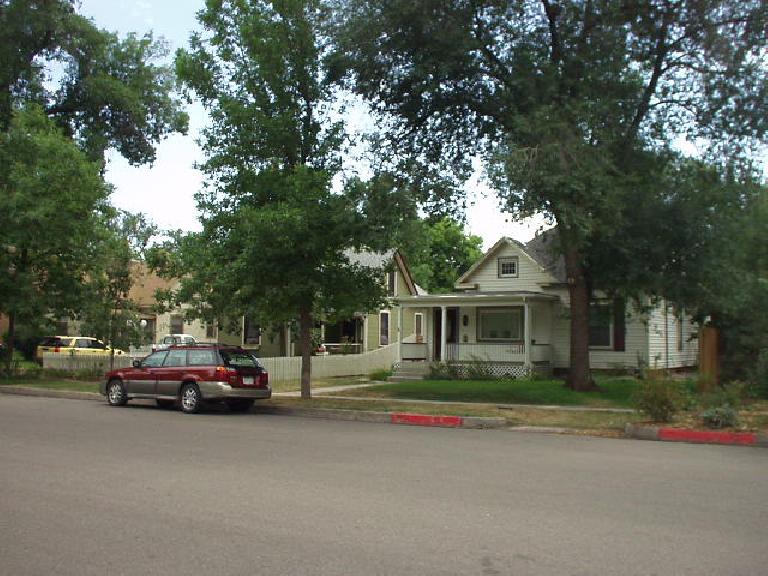 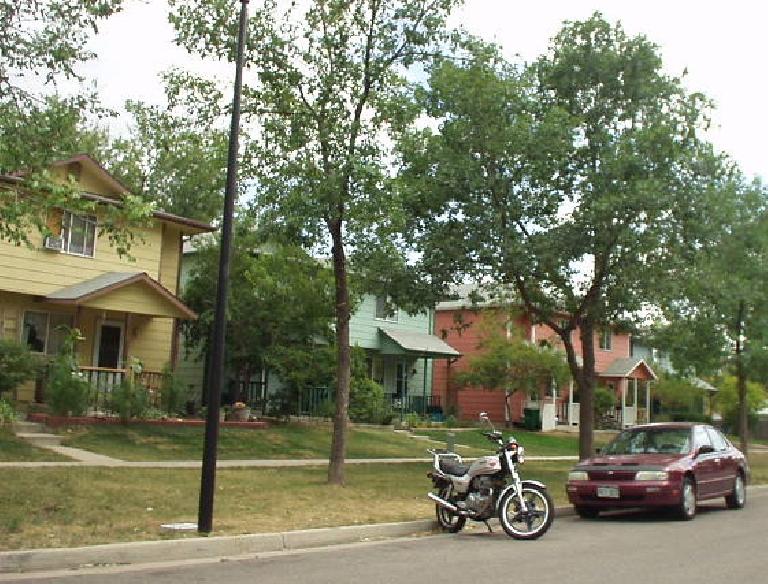 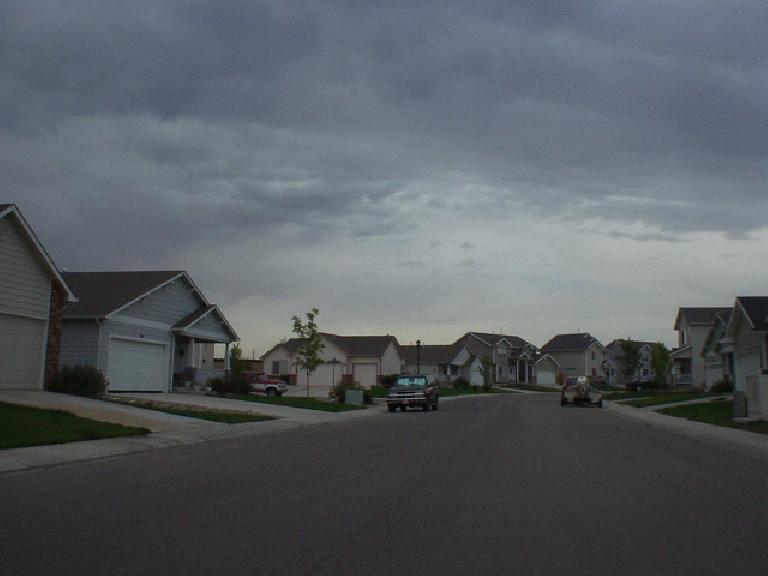