Apparently, I was not the only one who thought Fort Collins was a special place when I decided to move here. The Fort has racked up a ridiculous number of awards in the last decade. Probably its most notable award was when Money Magazine proclaimed it in 2006 as the “Best Place to Live” in the U.S. of all cities with less than 300,000 people. Below is a list of some of its other awards.

The following list is maintained by the City of Fort Collins.

Also I should mention that Old Town in Fort Collins was the inspiration for Main Street in Disneyland! 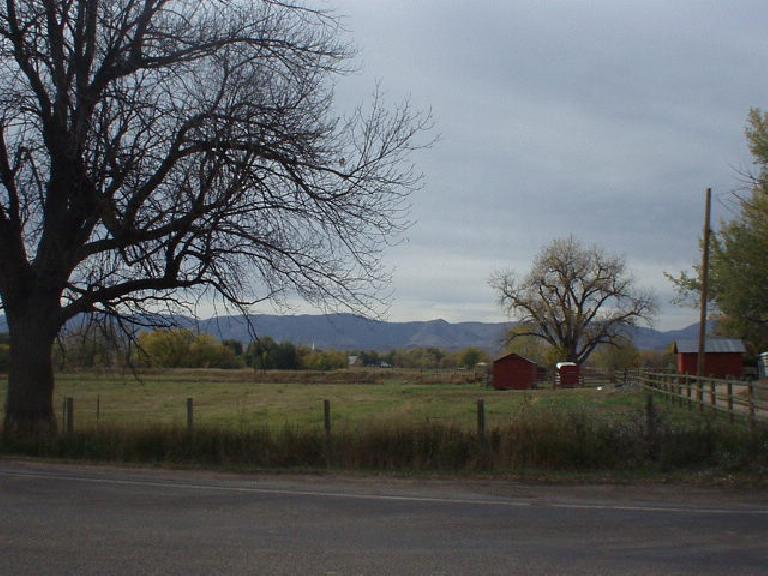 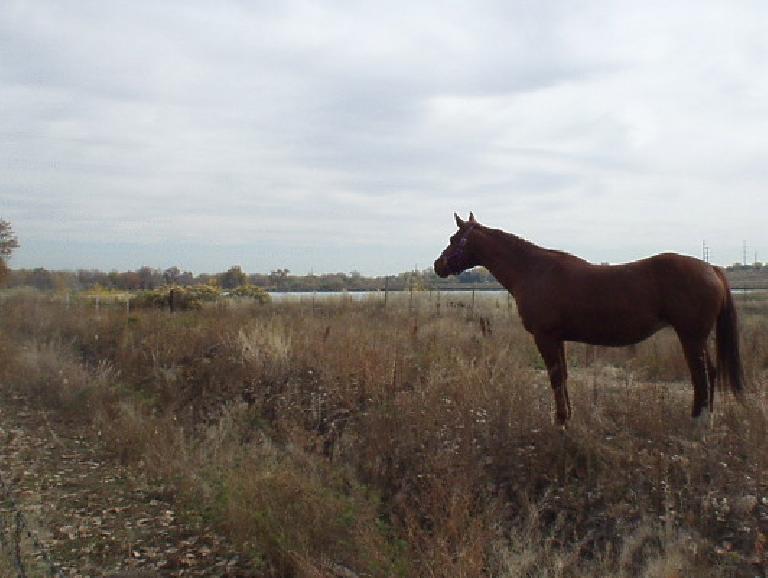 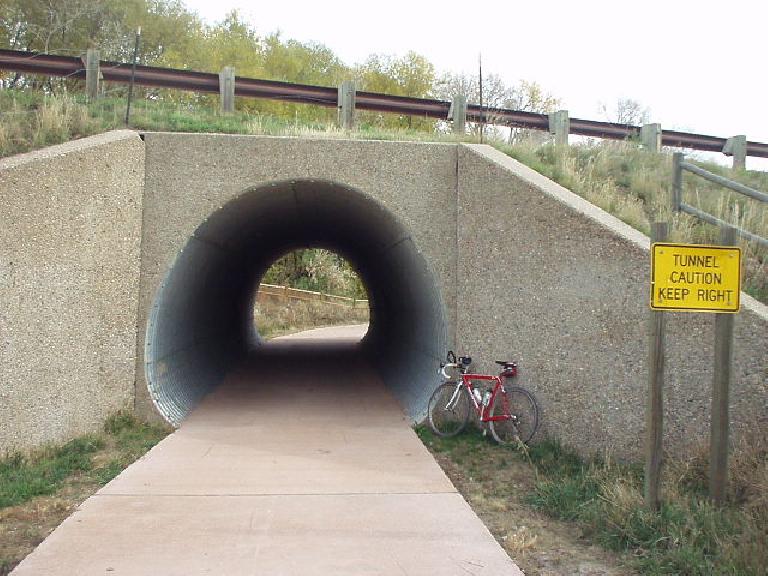 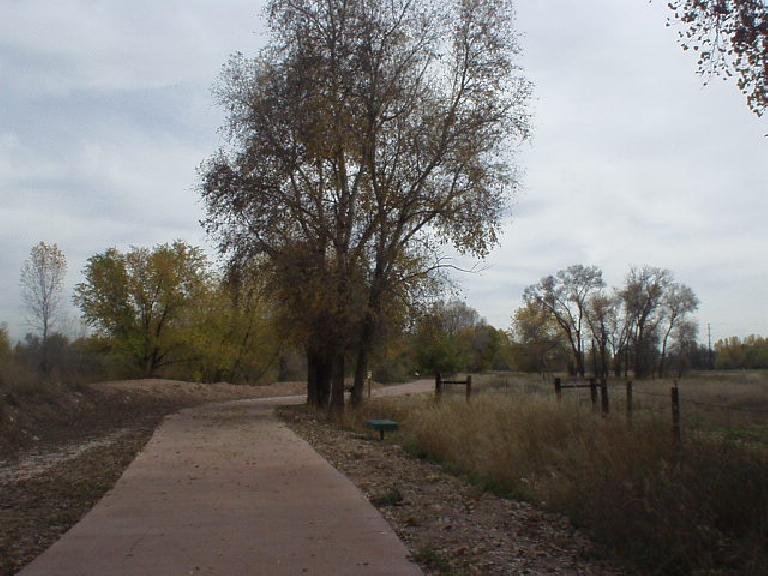 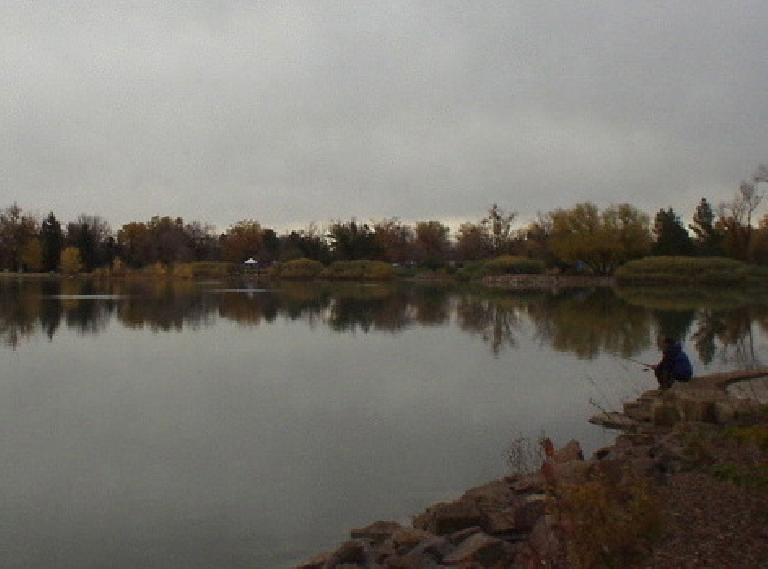 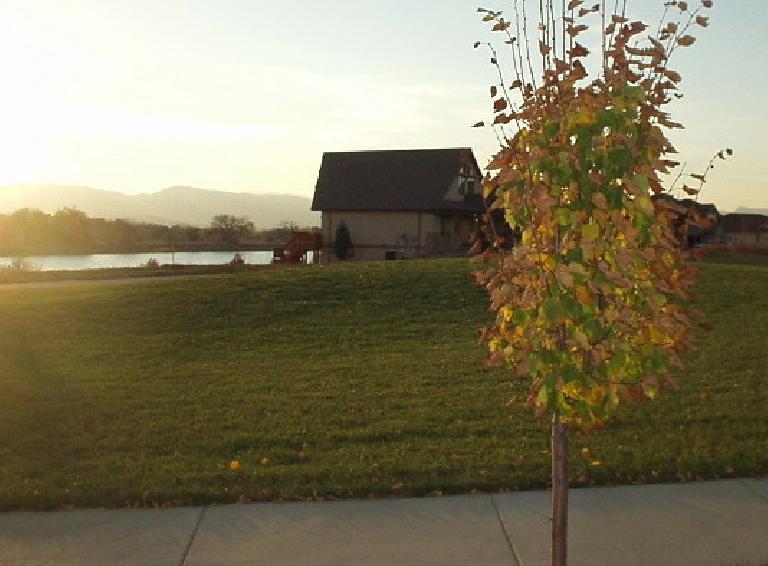 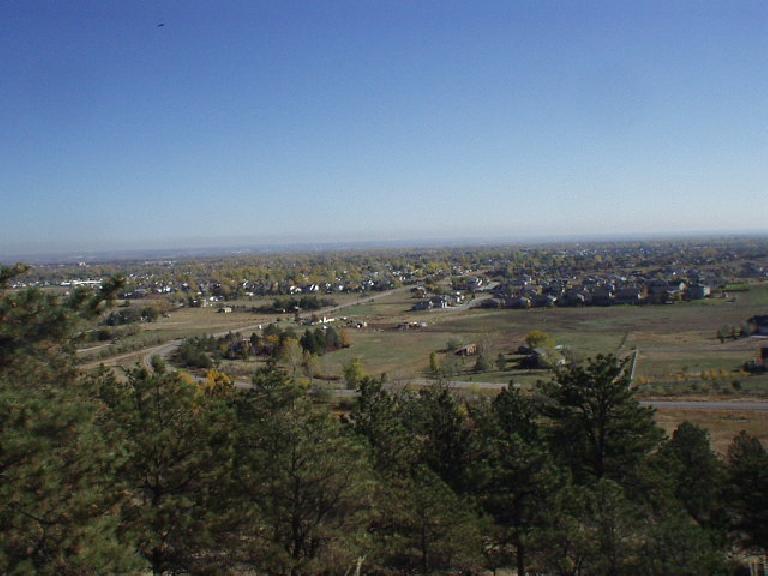 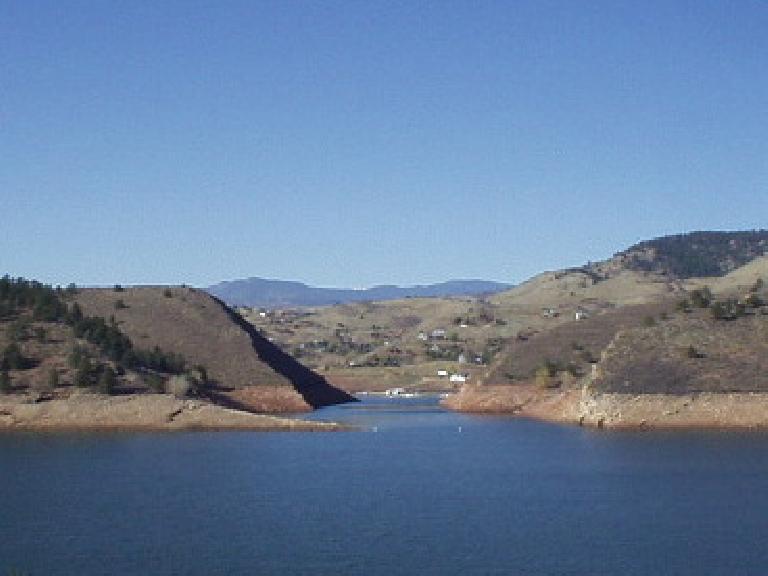 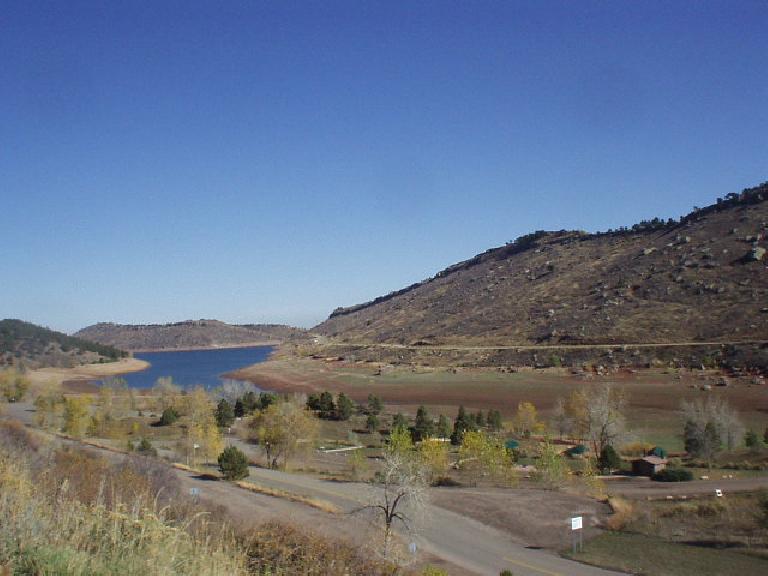