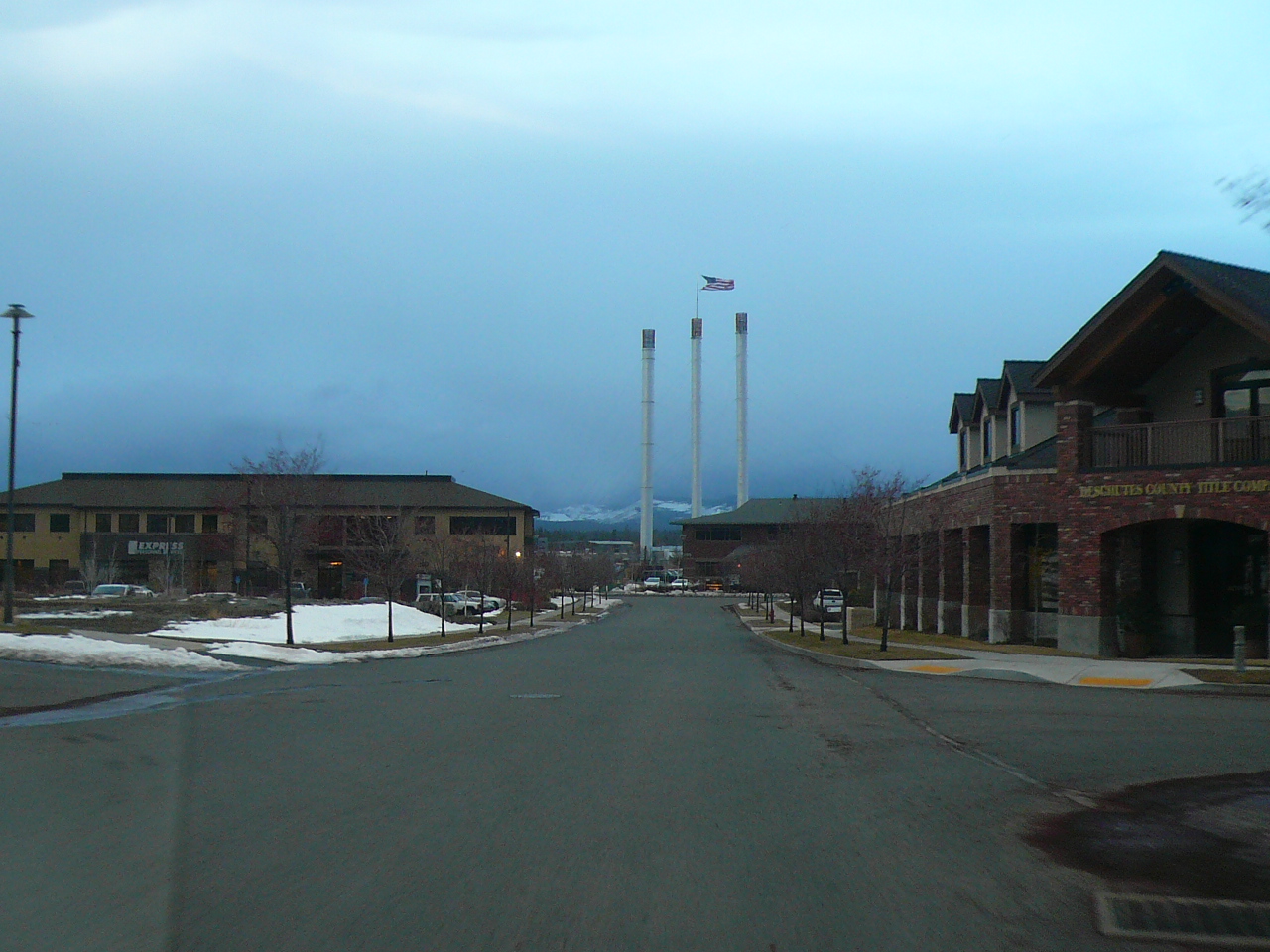 For a few days in mid-January, I had come up to Bend, Oregon, with one of my best California friends as a little road trip and vacation and to join a Fort Collins friend who was also visiting there. As I had never been here in the winter, it was particularly interesting to see how Bend—which I had nearly moved to 2.5 years ago—looked like at this time of year.

Below are some notes. Verdict: I still love Bend, but am glad I ultimately chose Fort Collins as my place to live. It’s a better fit for me at this stage of my life. That said, I certainly could have been very happy in Bend just as well, just like I’m sure I could have been perfectly happy living in any of my “best places to live” nominees.

Despite any negative comments above about Bend, it still remains one of my favorite towns, one that ranks very high in terms of natural beauty, good climate, and outdoor recreation. Be sure to read my 2005 post in the “Related Articles” section below for more impressions.