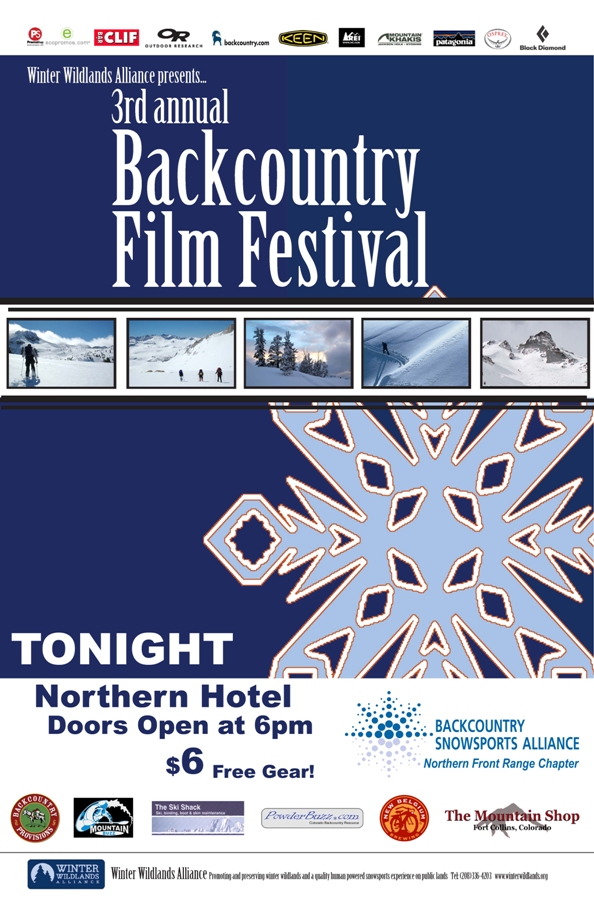 This evening, I attended the Backcountry Film Festival presentation at the Northern Hotel/Mountain Shop in Old Town Fort Collins. Well, at least for half of the presentation. I actually skipped out after the fourth film (out of seven). Despite leaving early, I came home with a few things:

In light of the above, I don’t think I’d recommend this Film Festival to those who are on the fence about going to it. Instead, I think one would be better off just staying home and, say, watching the following episode of “The Office.” The segment with Michael in the woods is one of the funniest things I’ve ever seen. Now THAT’S a great video about the backcountry.