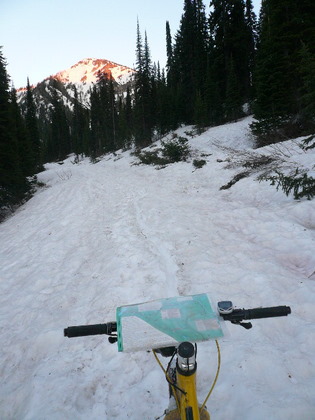 Hi this is Felix Wong, calling at about 11:12 a.m. on Sunday, June 15th. I just wanted to report that I crossed the US/Canadian Border at about 10:00 a.m. It took me one minute to get across. It helped that there were other riders that came by before me.

Other than that, I’m feeling well. I’ve been riding very conservatively for the last few days. My legs are still pretty fresh. I will probably check in in a couple of days or so. OK, bye.