Hi, this is Felix Wong, calling on Monday, June 16th at 9:30. I’m calling from Whitefish, Montana.

Let me just tell you that yesterday was an absolutely epic day. First of all there was a 25-mile climb. Thankful goodness there was not any snow on that but then the second climb, there was about two feet of snow and it was absolutely impassable by anything but human feet or maybe grizzly bears if they are dumb enough to go up there.

I got there at about 10:00 p.m. and that is where I encountered Kevin Hall. He was in his tent by Red Meadow Lake. That was probably the highlight of the day for me and I woke up at 4:30 a.m. this morning and hiked the rest of that section. Rode down to Whitefish.

I hope that today is a little bit of an easier day, but we’ll see. My legs are feeling pretty good so I am encouraged by that. Other than that I’ll probably call tomorrow or the next day. Have a good one. Bye. 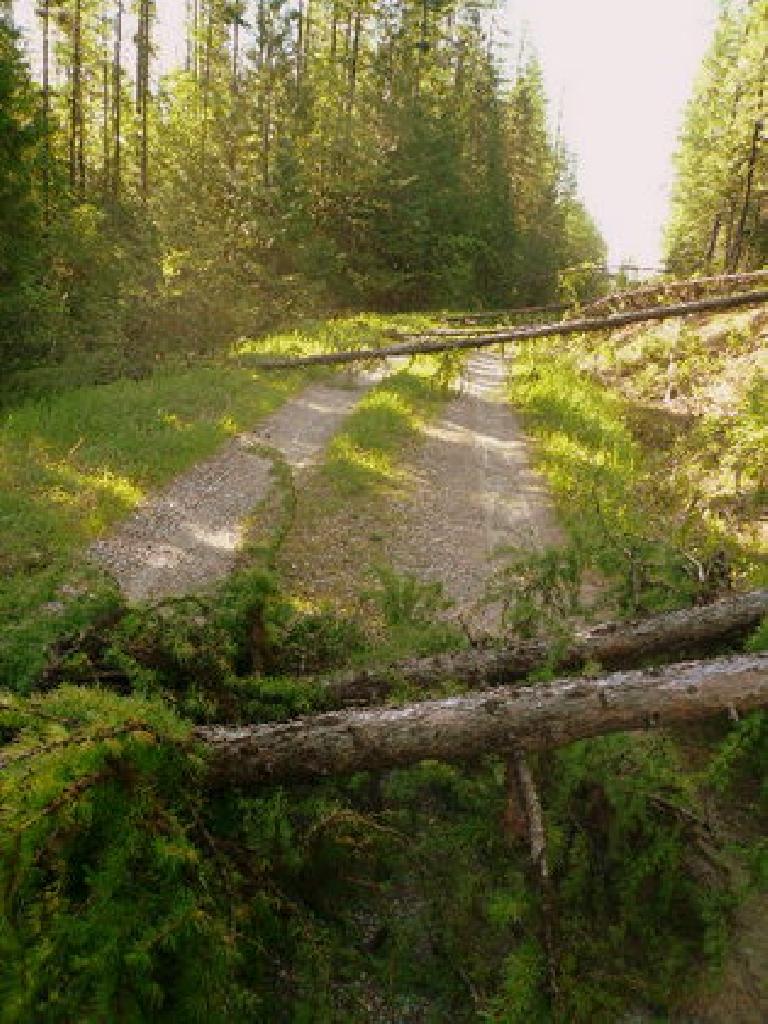