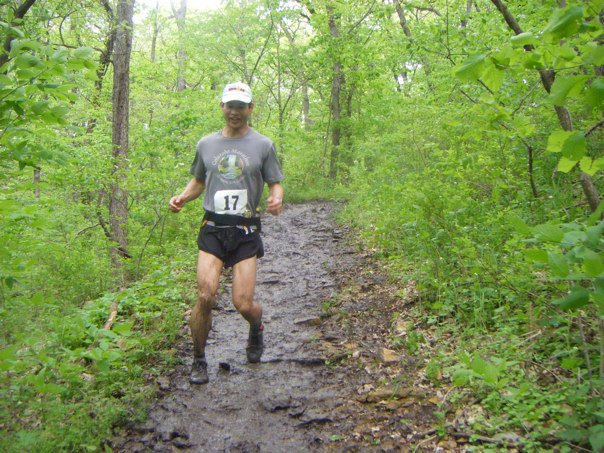 Considering that something like 70% of all runners get injured, it seemed like learning how to avoid injury was a good idea. Hence, Brett, Rebekah, Raquel, myself and about three dozen other running enthusiasts attended a free Pain-Free Running Seminar hosted by Rebound Sports & Physical Therapy.

In fact, the “don’t run” option was only mentioned once or twice as the speakers probably knew that such advice would be completely lost on an audience that was comprised of bona fide running maniacs. The presenters included:

Dr. Yemm kicked off the seminar by stressing how running is one of the best (time efficient) activities one can do for the body, with benefits including better cardiovascular health and reduced risk of osteoporosis due to its weight-bearing nature. That said, improper running can put one at risk to a whole range of multi-syllabic conditions such as illiotibial (IT) band syndrome, plantar fasciitis, Achilles tendinitis, foot fractures, “runner’s knee,” and even broken fibias. Essentially, it sounded like a runner could possibly injure any single bone, tendon, muscle, and cartilage below the belly button. Enough said.

I found Jon Sinclair’s presentation particularly interesting and informative as he talked less about the “what” and “why” of running injuries and more about what a person could actually do to prevent them. Below are some notes from the top off my head:

That’s all I can remember for now; maybe Brett, Rebekah and Raquel have something to add.

Jon concluded (in answering a question) by saying that he has lots of clients who want to “be the best runner they can be,” but the only way one can do that (literally speaking) is to do nothing but run, eat and sleep.

Personally I like Raquel’s idea of “sitting on the couch and not running” to be pain-free a bit more than running every free moment of my life, but I think I will try to strike a happy medium while avoiding injury, thank you.

Thanks so much for taking such great notes!!! ↩Reply