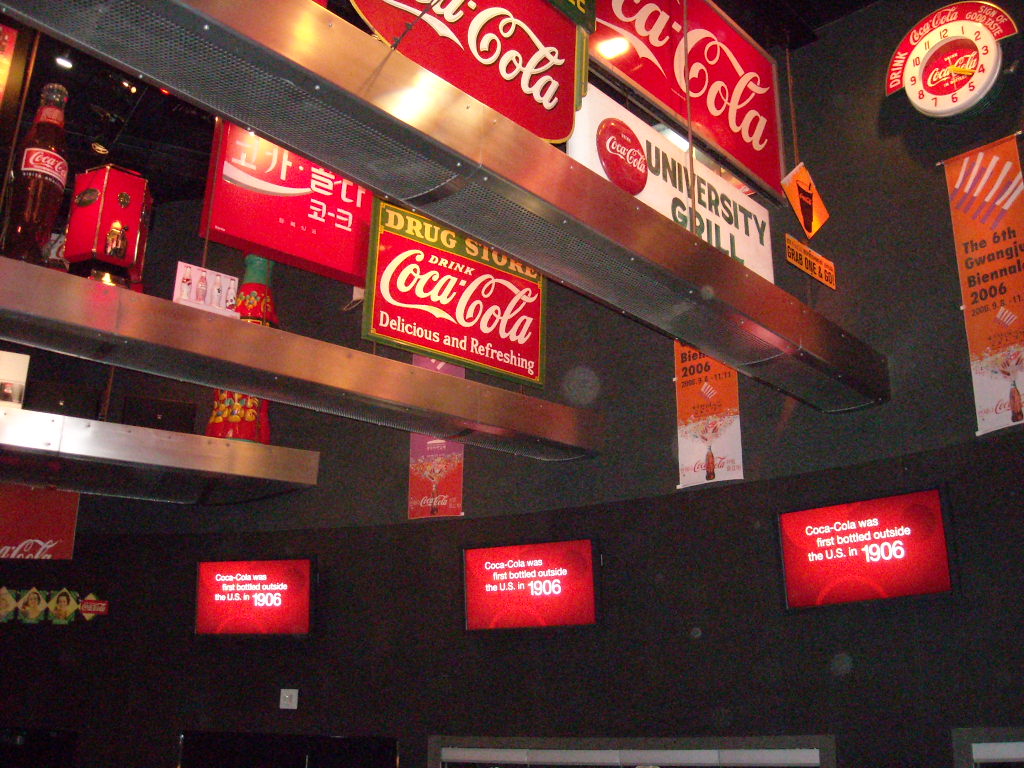 It is true that when I am in serious trouble during a ridiculously difficult athletic event, my preferred substance of choice is a cola like Coke or Pepsi. Far more than Gatorade, Cytomax, an energy gel or bar, “coke” has lifted me out of the deep performance abyss known as The Bonk with its unique mix of sugar and caffeine.

That said, my feelings towards colas and other soft drinks are decidedly mixed. Few other substances invented by mankind are more injurious to a person’s health than those sweet carbonated drinks. At least trans fat-laden French fries don’t rot your teeth or rob your bones of calcium. At least chocolate (especially dark chocolate) has some antioxidants in the midst of sugar and buttery richness. Cola, on the other hand, has zero nutrients but lots of insulin resistance-causing high-fructose corn syrup, caffeine, and enough empty calories to put a swimsuit model out of work quicker than you can say “obesity.”

Hence, outside of races where my mitochondria was in need of serious help, I have not drank a single soft drink for the better part of a decade, including the entire second half of 2008 and all of 2009. I ended this streak when I came to Atlanta, however. Atlanta is where Coca-Cola was invented in 1886 and is the home of World of Coca-Cola. A visit to Georgia’s capital city would not be complete without visiting the museum of the world’s most recognizable brand.

“I hope you don’t plan on sleeping tonight,” said our friends Sam and Chrissy as my buddy Dan and I departed for the building sporting a giant, translucent Coke bottle amongst the Atlanta skyline. They knew that the caffeine would probably keep a person like myself who normally abstains from coffee, cola and caffeinated teas awake all night.

When we arrived at the World of Coca-Cola we were quickly shuttled into a room sporting hundreds of Coke signs and other memorabilia. Soon after, we entered rooms featuring no less than three animated Coca-Cola films drilling into our minds how Coke equals happiness, Coke is refreshing, Coke lifts the soul, etc. At one point, I remarked to Dan how this reminded me of a Scientology briefing I once attended, in which movies were used to brainwash prospective disciples.

What I’d rather have seen was a documentary about the history of Coke replete with facts and figures about domestic and worldwide sales, their leading brands, and if formulations for Coca-Cola differed in other countries (e.g., if real sugar is used instead of high-fructose corn syrup). I’d also have loved to learn more about how Coke contained cocaine from 1886-1903, but because this was a family-oriented, child-indoctrinating museum, such details were omitted and the “cocaine” word was nowhere to be found.

At least the New Coke debacle was mentioned, although with a Karl Rovian-like spin: “Classic Coke was SOOOO GREAT that after 79 days the good citizens of the world FORCED us to bring it back!”—or words to that effect.

The highlight of the visit was the tasting room. In here were beverage dispensers for virtually all of the Coca-Cola Company’s beverages sold around the world, of which one could take an unlimited amount of sips. I started with North American drinks (Sprite, Minute Maid, Fanta, Powerade, etc.) and progressed to the Latin American ones, all of which I proclaimed palatable.

The drinks marketed in Asia were decidedly “different” and usually more fruit-flavored, whereas the ones from Africa ranged from “interesting” to “disgusting.” The worst beverage I tried was one called Beverly from Italy. Dan handed me a cup while saying, “Hey, try this,” and upon imbibing the bitter, almost liquor-like fluid, I nearly gagged and had to spit it out back into the cup.

I guess you can say that the World of Coca-Cola did not turn me into more of a Coke fan than I already am (am not). At least I must not have drank too much as I was able to sleep that night, thank you.

They make Mexican and Passover Coke with *real* sugar. Mmm, sweet sugary sugar. I'm a non-soda drinker, too, and this reminds me of the time we were in Australia, and kept seeing billboards advertising the introduction of Vanilla Coke. "Reward Your Curiosity," they taunted us. So we bought a bottle, to you know, reward our curiosity. Upon opening and imbibing a sip each, we both felt ruefully punished, and the bottle was placed into the first recycling bin we found.

Oh, and there was one time I was traveling to NZ with a friend, and we spied vending machines sporting Raspberry Diet Coke at baggage claim at the airport. Knowing that she was a diet soda and caffeine freak, I popped over to buy a bottle as a "Good Morning!" present for her. She took a sip and pronounced it disgusting. And I took a sip, already knowing I would find it disgusting on the basis of it being soda. Cough syrup-flavored diet soda... not awesome-sauce. ↩ Reply