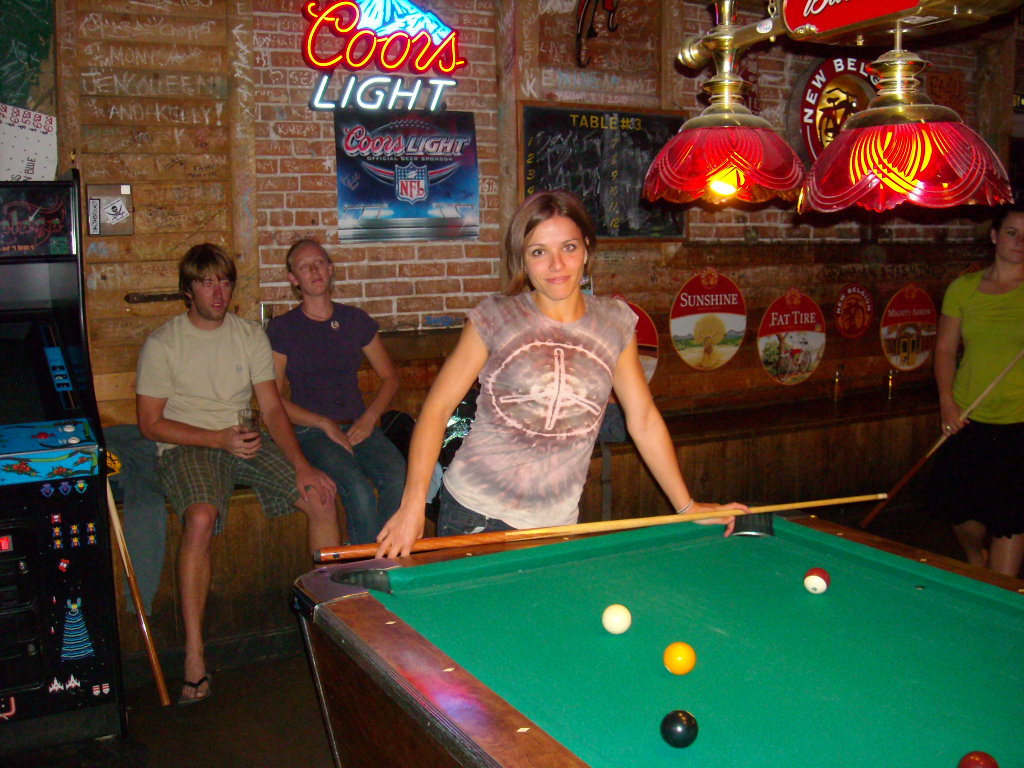 It was the second year in a row that the Fourth of July fell on a weekend and the Colorado skies were uncharacteristically rainy. But like last year, a little moisture did nothing to dampen the fun.

I started out the day by waking up bright and early to head over to City Park for the Firekracker 5k race. However, this year I did not run and merely volunteered, a decision I somewhat regretted after the race when I realized that I would have likely garnered third place (and a plate) in my age group—one AG spot after my buddy Nick.

On the other hand, I was a course marshal for the race and I got to see up close the speedsters fly by. There were many from all over the state, enticed by hundreds of dollars in prize money to the top overall winners and plates for the top age groupers. I also got to cheer the hundreds of others (almost 1,000 total), some of whom were pushing strollers or walking dogs.

Later that day, Leah and I went out to dinner at the Rio Grande Mexican Restaurant before walking across the street to join Derek and Anita in a few games of pool. Despite Leah shooting like she was drunk at times (and no, she did not have a single margarita at the Rio), we were able to win one game and fix one of the Trail Head Tavern’s pool tables while we were at it.

We then headed over to City Park for a spectacular fireworks show. We only saw the last 10-15 minutes, but it was well worth it.

The rest of the weekend, Leah helped me do yard work at my house before she gave me some art lessons. After attempting an abstract oil painting with not quite museum-quality results, I joked that art is something I should continue to outsource.

I suppose that is just as well especially when I have a sweetie who is talented in painting. This was Leah’s birthday gift to me a couple weeks ago. Isn’t it great?