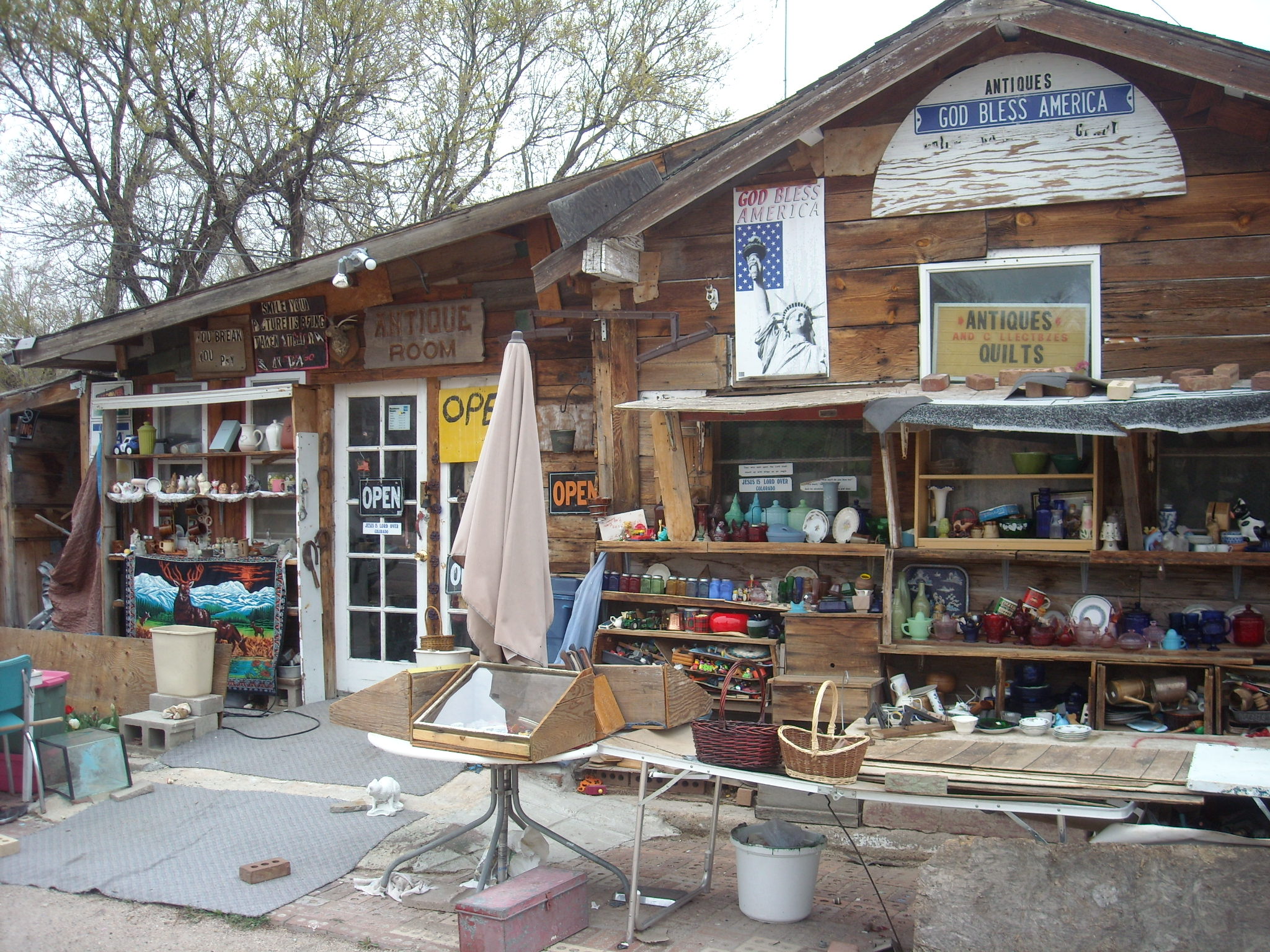 I should have checked the weather earlier than 90 minutes before the start of my first ultra-distance bicycle ride of the year. That way, I could have avoided running through a Safeway in a frantic search for a beanie cap, or resorting to putting on an additional long-sleeve everyday T-shirt underneath the two cycling jerseys and arm warmers I was already wearing. As it was, that is what I resorted to all within the last minutes before seven other cyclists and I rolled out of Falcon (east of Colorado Springs) for the start of what would turn out to be an adventure better suited for Lewis and Clark.

The morning was brisk enough that despite my distaste for riding in groups—where wheels overlap and dangerous objects such as rumblestrips and debris are impossible to see because someone’s butt is blocking your view—after five miles of riding alone I decided to join the front pack of three to partake in a rotating paceline and stay out the wind. This was working well until about Mile 28, when I realized that for my current fitness level the pace we were going was too hot, in utter contrast to my hands and feet which were becoming as frozen as the granola bars in my pocket. So I backed off.

A few miles later, the chill had spread to my core and my hands and jaw had become so frigidly nonfunctional that it was very difficult to open the granola bars, much less chew them. I was wondering if I should turn back and abort the ride altogether before I became a frozen turkey by the side of the road, maybe even resorting to hitchhiking. Eventually, I decided to keep going and that in Limon (Mile 57)—where there were stores and services—I’d try to find more clothes.

Turns out I couldn’t wait that long.

I was expending so much energy trying to stay warm that my forward progress slowed to a pace more appropriate for riding a balloon-tire cruiser at the beach. Moreover, my whole body was becoming numb in between the shivering. I tried thinking of the several times I was absolutely frozen during long bike rides in my life but survived, and eventually decided that today I was colder. Or wimpier, I don’t know. In any case, I started to view this as a bona fide emergency and began brainstorming ideas on how to get out of this predicament.

At Mile 40 in the midst of nowhere, I passed by an antique shop. I stopped, laid down my bike, opened the shop door and wandered in. Greeting me was a woman who despite looking robust, youthful and active, turned out to be as ancient as the wares she was selling (87 years old).

“Do you have any clothes I could buy?” I blurted through my frozen jaw, noticing that everything on the display floor were household items of the unwearable kind.

“I bet you are cold in this weather,” the lady surmised in one of the understatements of the year. “Let me see what I have out back.”

Rose Grier (her name) was back moments later with some blindingly red, 28-inch-long cotton pants that her late husband “who was kind of short” used to wear and a jacket sporting pink and purple stripes. I asked her if she had any socks and gloves to augment my own, and she brought me two pairs of earth-toned socks that were probably fashionable in the 1970s and some mismatched fur-lined, leather gloves that Daniel Boone could have worn.

“Awesome,” I said, then asking how much I owed her. She replied “nothing, I was going to give these away anyway” but I handed her an Alexander Hamilton anyhow. She had saved me.

After warming up by her fireplace for fifteen minutes and listening to Rose’s recollections about all the people she knew who caught pneumonia, I was back on the road no longer temperature challenged. The clothes were doing their job!

At Limon, I encountered another brevet rider named Gary who had the distinct pleasure of witnessing my new, bold fashion statement.

“Nice pants,” he observed, probably thinking that they were most fit for Ronald McDonald. I then handed him my camera.

“I figure if I am going to look like a clown, I should get a picture,” I said, later adding, “at least I match my bike.”

The rest of the ride included seven miles riding on I-70 (yes, the Interstate); 36 miles of seemingly endless undulations in terrain I had previously (and incorrectly) imagined was as flat as a parquet floor; and 25 miles of riding into a wind-tunnel-strength headwind that reduced my speed to a pathetic seven miles per frickin’ hour. The scenery—which featured for 99% of the day nary a tree or shrub—wasn’t offering much relief in terms of distractions. During the last few hours of riding, my legs were totally shot and I couldn’t help thinking, “The weather absolutely blows.”

Indeed, the ride today could be summed up with a whole slough of four letter words: cold, numb, hill, dull, damn wind, snow.

Yes, snow! By the time I wearily rolled into the parking lot at the finish of the ride, the temperature was 34 degrees and a few snowflakes had already landed on my garish pants. Ten minutes later, the flakes had turned into a blizzard. There were still a couple of riders out on the course. I couldn’t help feel for them.

Hopefully, they had checked the weather forecast more than 1.5 hours before the start of the ride and was better prepared than I was.

(April 26, 2011 Tue) I have finished washing the clothes and have decided to give them away so that another person can use them to stay warm while starting a new fashion trend. Drop me a line if you’d like them.

Great story! I didn't even know where the heck Falcon was. Love the picture as well!

I take it this was an RMCC brevet? (Looks at website) That looks like a fun time! ↩ Reply

Thanks Mike. How are things in Denver? Yes, this was an RMCC brevet. Um, I'll get back to you a little later about whether it was a fun time or not. :o ↩ Reply

well, maybe it wasn't all for naught....you can think back on how you felt today when you are frying in death valley, praying for a breeze or some shade to cool you off during furnace creek!!! ↩ Reply

Wow, Felix, that's quite the experience! You lucked out with the emergency clothes. Love it! Sorry to leave you with a lonely ride back with your Country & French. ;) Thanks so much for the offer, though! Next time. :) ↩ Reply

Welcome to Colorado Felix. :) You just rode through my old stomping grounds. That antique shop is in a small town called Matheson, for those who were wondering. Although I've never biked down that hwy, I know how 'hilly' it can be. Glad you made it out alright. ↩ Reply