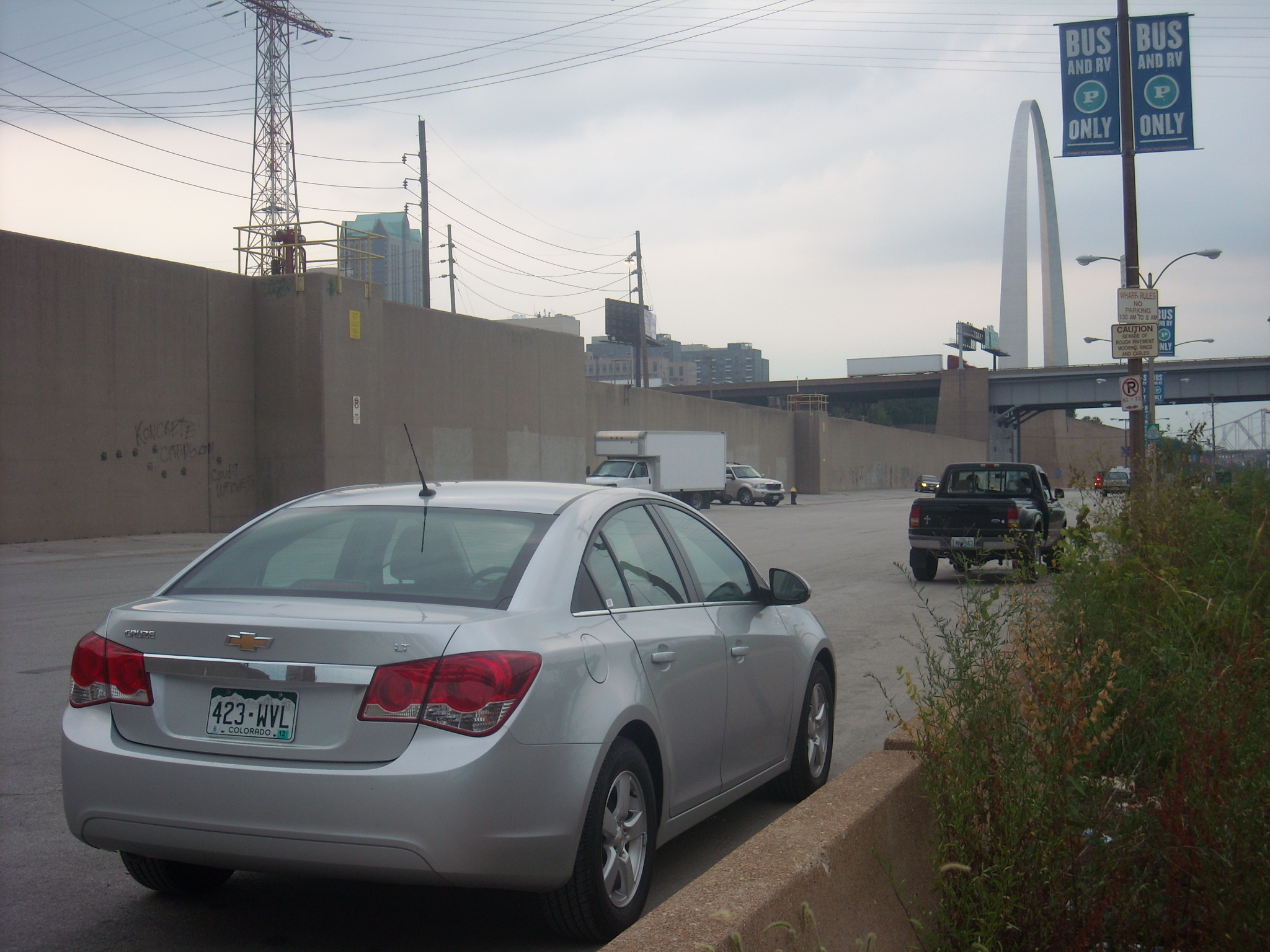 Four thousand four hundred miles. That is the round-trip distance I drove in order to pedal my bicycle in the Boston-Montreal-Boston 1200km Permanent, making it my longest journey powered by an internal combustion engine since the epic Great American Road Trip of 2005. Only this time I gave myself only ten days to travel instead of several months. In hindsight, I wish I gave myself at least an extra day or two.

Despite the whirlwind nature of the trip, it was memorable and educational—particularly because I used the majority of the alone-in-the-car time to listen to, practice and internalize an entire French CD course consisting of 34 lessons. The road trip—in cost and essence—was therefore much like a 40-hour French immersion class, except that I got much more verbal practice, did not have to listen to other students mangle words with an Anglo accent, and had constantly varying scenery whiz on by.

In addition to cycling a classic North American randonneur course and improving my French communication skills, I got to do some fast-action sightseeing and visit a friend from Fort Collins who is staying in the D.C. area for the summer. I also went through seven states I had never visited before: Michigan, Rhode Island, Delaware, Virginia, West Virginia, Kentucky, and Missouri. My visited U.S. states count is now 42.

This was the itinerary:

One thing that I missed by only one week was the unveiling of the Martin Luther King Memorial (25 years in the making) in Washington, D.C. On the other hand, I also missed the northeast’s most powerful earthquake in 114 years by eight days and Hurricane Irene by two weeks.

Highlights from the road trip are depicted in the associated photo gallery.