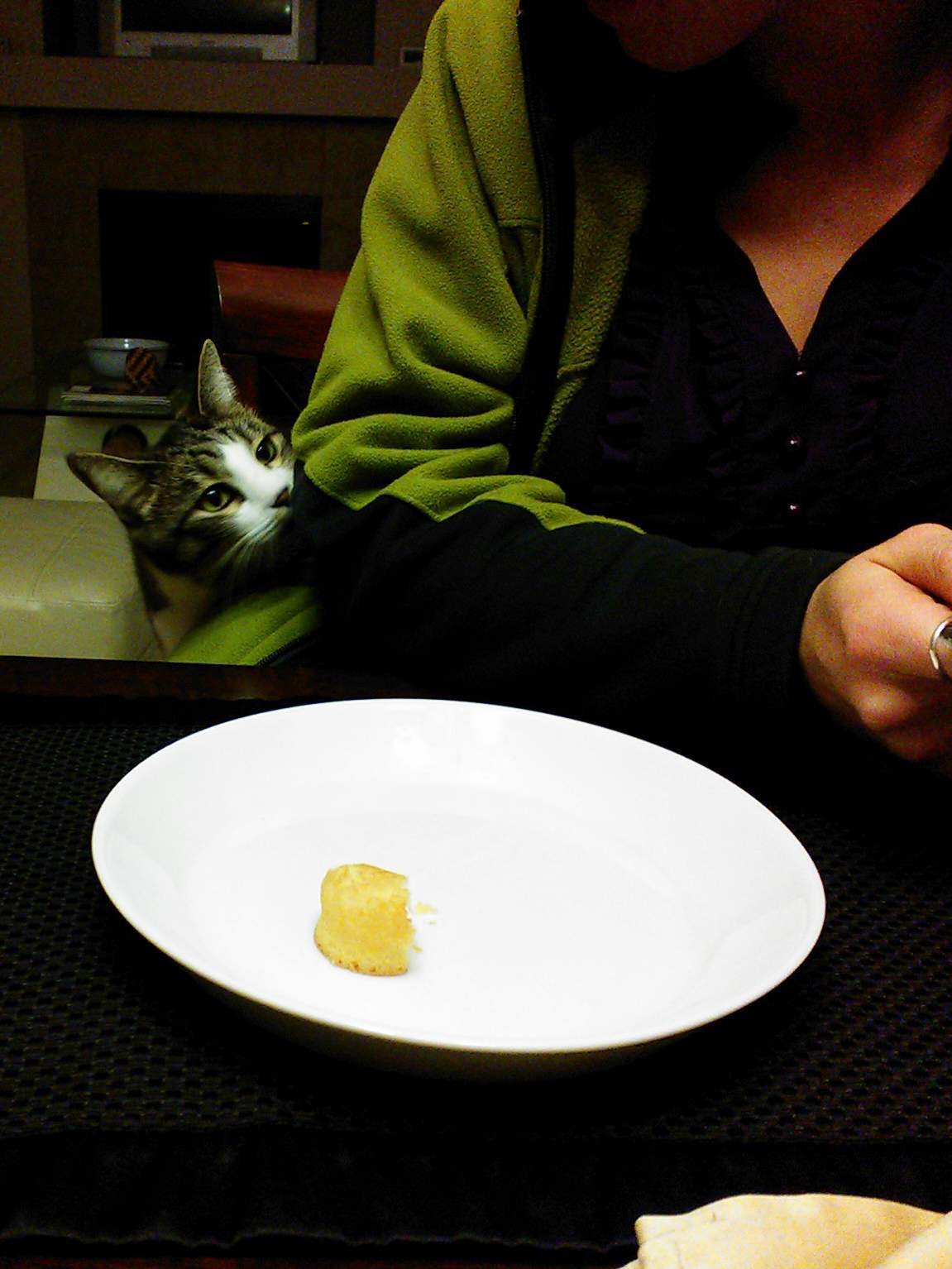 For connoisseurs of baked junked food, Friday, November 16, 2012 will be a date that will live in infamy. At least that is what one would believe after seeing how Facebook feeds lighted up with the news on that morning.

“No more Twinkies?” complained post after post. Whatever the reason—poor management, labor unions, changing tastes—Hostess was going bankrupt and shutting down operations, including that of this nutrition-deprived treat along with other baked goods with borderline pornographic names, such as Ding Dongs.

When I told Colleen of the news that night she responded with more curiosity than alarm. “I’ve actually never had a Twinkie my whole life,” she stated matter-of-factly.

Never had a Twinkie? An argument could be made for either childhood deprivation or good parenting. In either case, I decided that I was going to find her one before they were all gone.

It was still less than 24 hours since the news hit the bulletin boards, so I figured there was still a reasonable chance of finding some within the half-dozen supermarket and convenience stores lining North College Avenue in Fort Collins. These hopes were quickly dashed when I saw that the shelves of Albertsons next to the loaves of breads and bags of donuts had vacuous regions the size of Siberia. I also knew I was not going to find any when I wandered into a Shell convenience store and an septagenarian was muttering something about “Hostess Twinkies are gone” to his wife.

My friend Alene was a little more optimistic. “Try Walmart,” she suggested. But I ruled out that possibility after memories of how last year there were riots at that big box store all over the country over more plebeian things like $2 waffle makers. Surely I would get trampled or attacked if I managed to even eye one box of the discontinued sweet, cream-filled yellow cake goodness? Too risky.

Alene then resolved she would do a 20 or 30-mile run the next day with the mission of finding some, dubbed “The Twinkies Challenge.” I appreciated the thought but was decidedly more pessimistic after my failed local store search. Thus, I checked online. Sellers on Amazon were already pricing boxes of 10 Twinkies for $50 each. That’s something along the lines of 1,000% inflation. And I really didn’t need that many.

So I searched eBay, sorting all results by price and conveniently ignoring the listings of boxes of Twinkies for $1,000,000 each. The lowest priced listing was $9.99 for “two Twinkies,” replete with free shipping. I mulled it over for 30 seconds. Then I clicked “Buy now.”

Less than a week later, I received a cardboard box in the mail. They were here! But to my surprise, the seller provided not just two Twinkies, but two packages of dually juxtaposed Twinkies for a total of four. So $2.50 each. That’s still less than a cupcake would go for in one of those trendy new Cupcakeries that seem to be popping up throughout town.

Then, one evening later that week, I gave Colleen her surprise. “I found some,” I told her as her eyes lit up. She would get to eat her very first Twinkie.

Here she is holding the package for the camera. Note the expiration date of November 29th—meaning that they would officially expire five days later. Never mind that according to lots of people, Twinkies actually last close to forever without spoilage, much like a McDonald’s Happy Meal. It’s not like this is “real food.”

But due to the expiration date, I made us eat the whole package right there and then. Here is Tiger eying the last Twinkie. I think she could not imagine how anyone would like to eat these, considering it did not taste remotely like fish.

I still had the other package, so I decided to give it to Alene. I gift-wrapped it and left it on her doorstep. She must actually go in and out of her front door since she found it a couple hours later before any rogue neighborhood kids could.

Here is a photo she took:

Unlike Colleen and I, it seemed like she preferred not to clog up her arteries with these final treats and rather keep them for posterity. “I have them on the shelf, up with the canned buffalo and the Scottsdale, AZ tap water,” she later wrote. “Relics!”

She didn’t even need to venture into Walmart to find them.