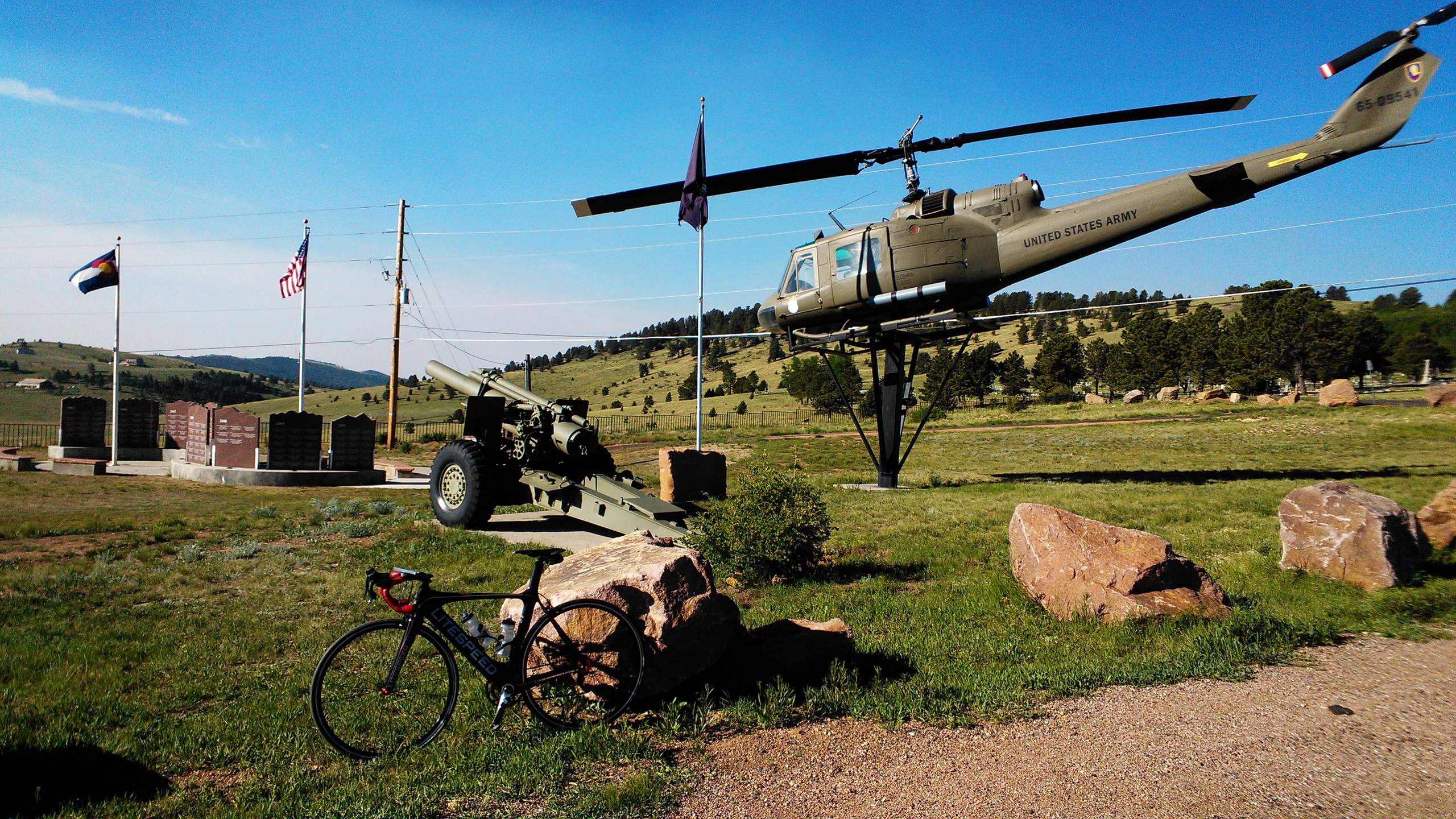 With over 10,000 feet of climbing in 106 miles and scenery worthy of being called “God’s Country,” I had fully expected this to be a great ride for me—never mind my complete lack of training this year. Yet, due to multiple brain farts, it was not to be.

Instead, it turned out the be the bike ride where just about everything went wrong for me, even though the event itself was supremely organized.

First, in the Mazda 2 rental car about half-an-hour on the highway from Colorado Springs, I realized that I had left my new Garmin Edge 500 cyclometer attached to my computer to top-off its charge. That was disappointing because I had ordered the device specifically to log data for this ride, but not a deal-breaker. “I’ll just go old-school and use my analog watch,” I thought. I also figured that because this was an organized ride, there would be signs and arrows indicating which way to turn. (And there were.)

But then moments after that, I realized that I had left a bag containing my cycling jersey, shorts, arm warmers, and spare tubes in the garage. I had packed it two days in advance and forgot to throw it in the rental car on the day of the drive down.

I thought that was going to be a terminal issue—since I was not going to cycle in jeans—but when I got to Jeremiah & Lisa’s house in Colorado Springs, Jeremiah offered to lend me some of his cycling gear and also some tubes. Good thing for the latter because when I pulled the Super Bike’s front wheel out of the Mazda’s trunk, it was flat. In any case, a big thanks to Jeremiah for solving the clothes and tubes issues.

Then on the day of the ride, I got to the start late and missed the mass start. Probably just as well because I fully expected to be blown out the back anyhow due to lack of training.

As it turned out, my legs actually felt good throughout the entire ride, including at two hours into the ride when my rear tire felt suspiciously squishy. The tire managed to hold enough air for the next 45 minutes to make it to an aid station, where a helpful Bike Pro-Mobile mechanic fixed it for me.

It seemed like all of bike issues were over until after following two other cyclists out of an aid station for 9.5 miles, I realized I was back in the town of Florissant where the ride started from. I pulled out the route map and realized I had just gone 9.5 miles off-course.

If I didn’t have in the back of my mind all the things I needed to get done back at home, I might have been inclined to turn back and get back on route (even if that meant doing an extra 19 miles). But as it was, I decided I was done. Only 55 miles, but still a substantial amount of climbing. (Maybe 5,000 feet or so.)

Kind of a pity considering this was one of the best organized rides I had done—with aid stations everywhere despite the low early registration fee of just $30 and some of the most inspiring mountain scenery I have seen in a long time.

“I guess you weren’t meant to finish that ride,” Lisa later wrote. Indeed.

I’ll be back next year. Hopefully with less brain farts.