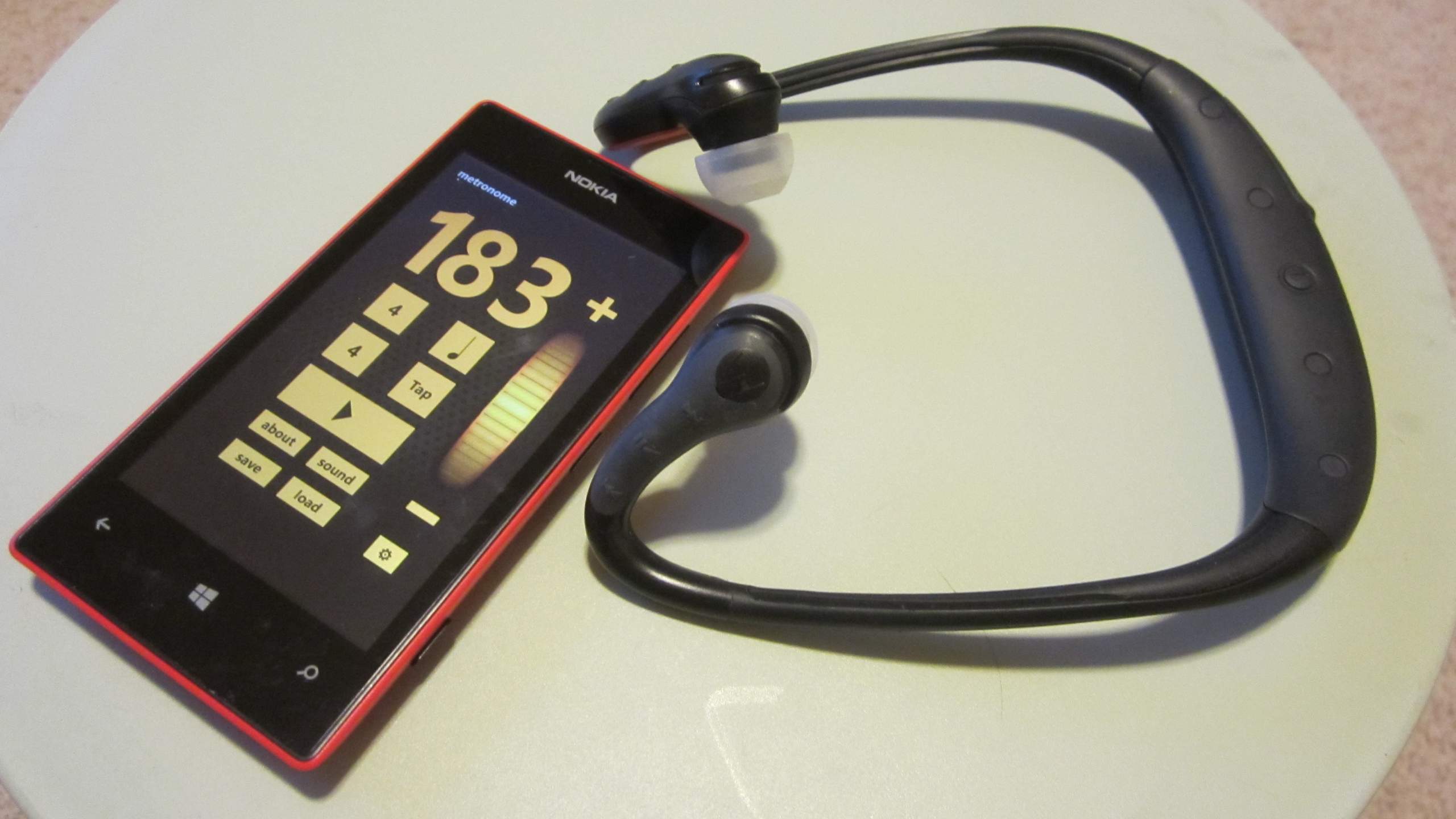 When broken down into its basic elements, running as fast as Stanford alumnus (and U.S. half-marathon record holder) Ryan Hall seems pretty simple. Running speed is the product of merely two factors: stride rate and stride length. Emulate Hall’s to the tee and, voilá—you’re a world class runner.

Of course, it isn’t quite as easy as this, or we would all be world-class. One surprising thing to me, however, is that one of the two factors is not at all difficult to achieve. Can you guess which one I am referring to?

Another surprising thing is that—according to this Runner’s World article, almost all world-class runners run at 178-183 steps per minute. I’ve actually known this for awhile and have spent several moments in bed before falling asleep trying to internalize a one-two-three-four-five-six rhythm while two seconds of my clock ticks off for that magical 180 steps/minute count, but I had never actually measured mine while running.

I’m sure there are probably some wearable tech out there now available or hitting the market soon that will measure stride rate, but recently I have been trying out a lower-tech method: running with a metronome. All this required was downloading a free metronome app (for my Windows Phone, I found one simply called Metronome) and play it while running with my phone strapped to my arm.

I tried this for a couple weeks, and then modified this practice by using a Bluetooth headset so that pedestrians wouldn’t think a marching band was coming up upon them whenever I’d pass.

How did it work? Very well, thank you. One surprising thing to me, however, was that when I am running at race pace, my stride rate was actually quite a bit faster than 180 steps per minute! In fact, while running intervals, I initially felt that 180 steps per minute was shockingly slow.

But the good thing about this “slow” cadence (which is actually a quicker rate than most recreational runners are used to) is that it helped me keep my form better and concentrate on generating more power. I felt out of breath less too.

Whether this translates into greater racing success remains to be seen, but I am going to continue to run with the metronome and see.

For some inspiration, watch Ryan Hall in the video below tick off 12 miles at sub-5:00/mile pace. You can count his stride rate (or better, play a metronome concurrently) and see that he is running at 180 bpm. This guy must have an incredibly long stride.

Cool! I hope your calf is feeling better too, amigo. :) ↩ Reply