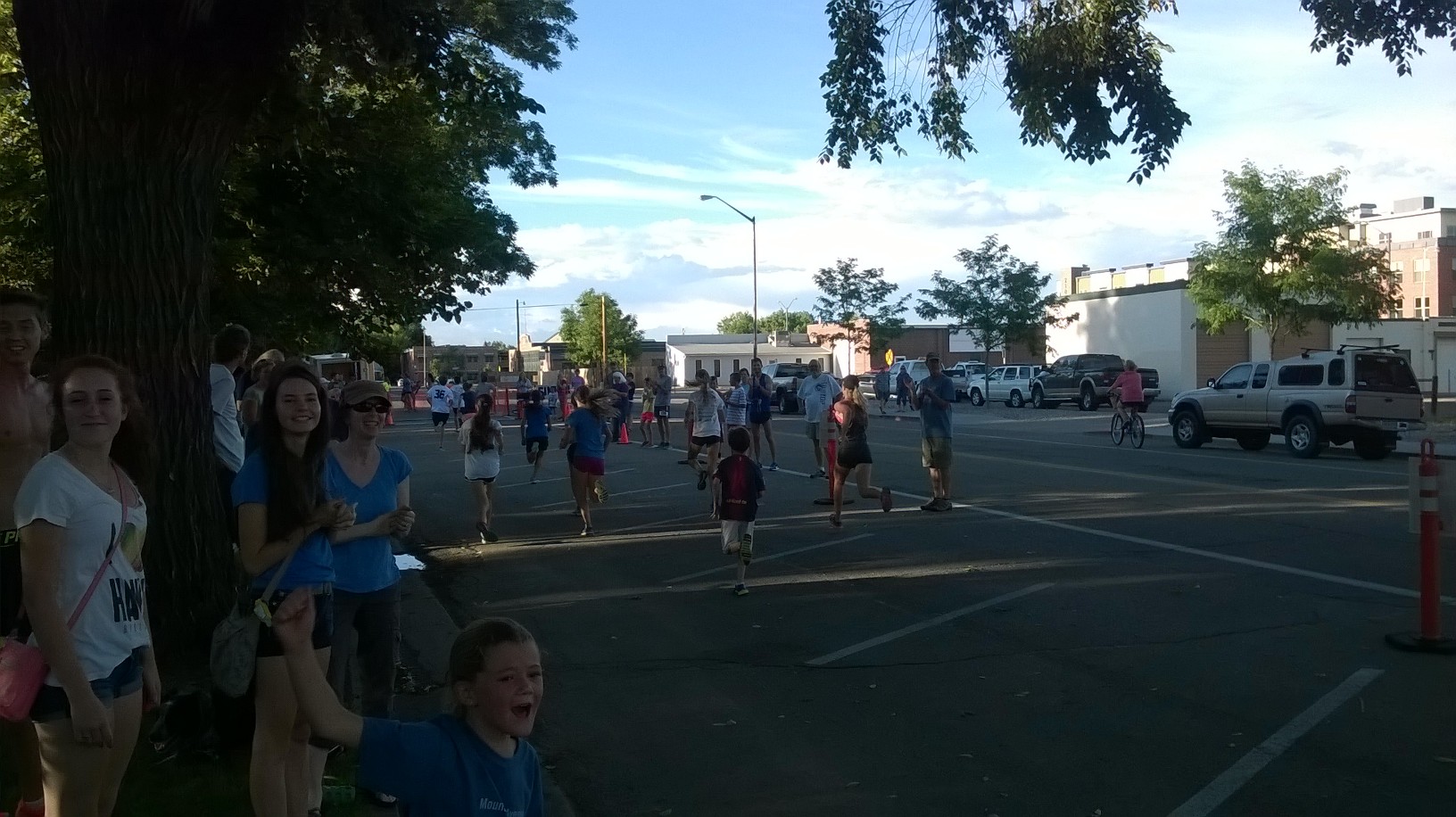 “Man, did that hurt,” said my buddy Nick, the nation’s No. 7 male runner of 2013 per Ultrarunning Magazine. Through my muffled coughs I couldn’t help but agree. Running a mile as hard as you possibly can is painful—and this time, it was both physically and mentally.

Particularly because I fully expected to be faster than I was.

As I explained to a friend over e-mail,

It was pretty disappointing. I was shooting for a sub-5:10 finish, with a sub-5:00 being a dream goal, and had scoped out the course in advance and had decided exactly where I was going to do an all-out sprint with 200m to go.

Instead, I started to fade in the third quarter, and was completely unable to push in the last quarter. Final time was 5:18 official, although I’m pretty sure it was 5:16 or 5:17 actual since I stopped my watch after the finish line and it said 5:17.

I did 5:10 in 2007 and 5:12 in 2009, and ran similarly all three tries for the first 3/4 mile. The difference was this time I couldn’t pick it up in the last quarter. I really thought I would be able to after all the track practice this summer.

Before the race I had fully envisioned sprinting down the home straight with arms pumping wildly, legs kicking back fully, and striding long with rapid turnover like a galloping pony, but all I could do was sustain my existing pace. My inability to ignore and override the discomfort would haunt me when the race was over and done, along with flu-like symptoms that stayed with me for a full day after the race.

In better news, at least Eli, Javier, and Maureen seemed satisfied with their races. Eli ran a speedy 6:24, Javi managed to run despite having a bad bicycle accident only two days ago, and Maureen came in third in her age group. In fact, she was awarded a cactus margarita glass for doing so.

Margaritas, it turned out, were just the thing to have after the race to take away the hurt.