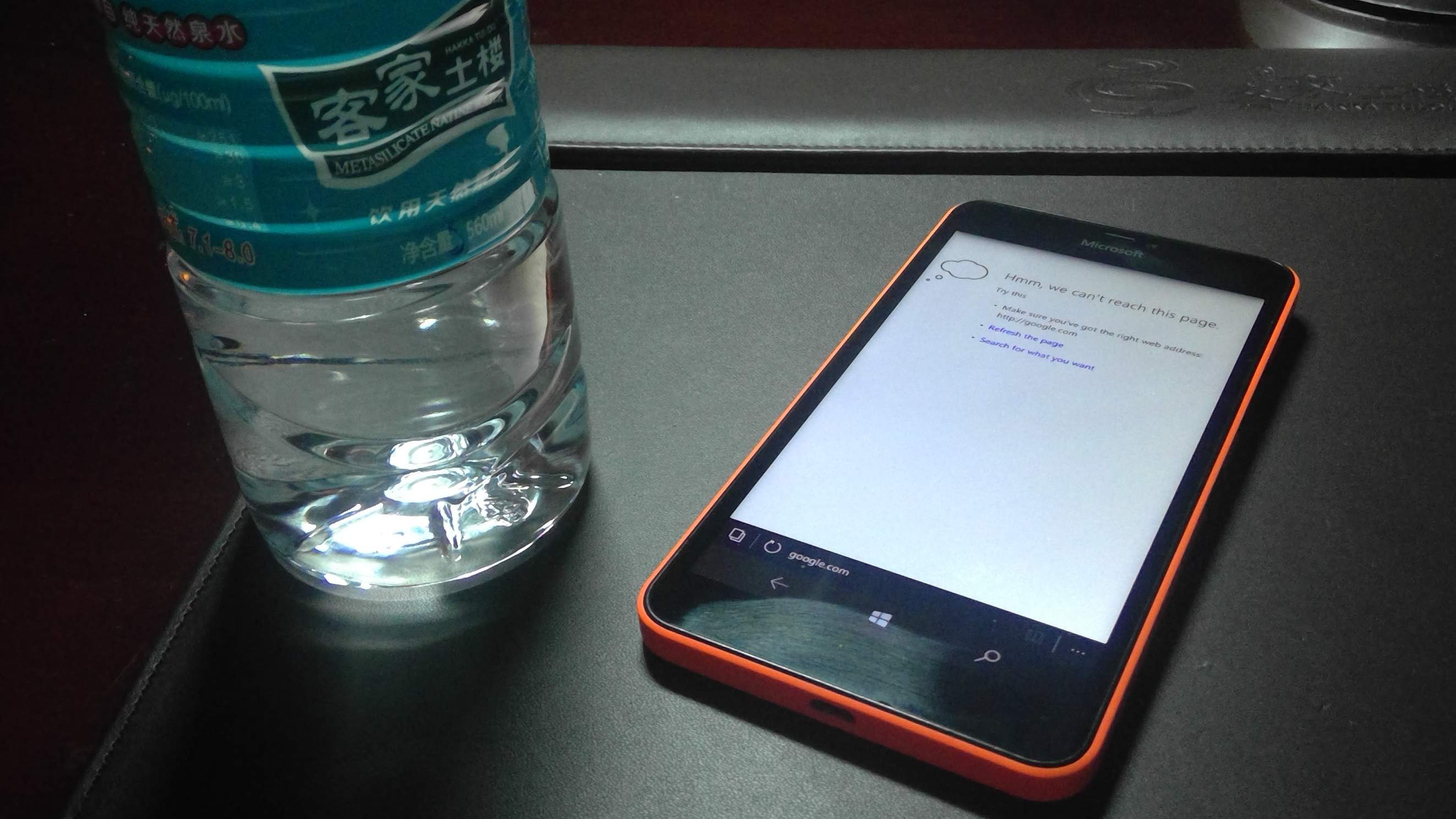 Ever since my dad fully retired three years ago, he and my mom have been touring China quite a bit, a country he moved away from at age 13 but still very much loves. Happily, my folks invited me to join them again (I last did so in May 2014), this time to the Fujian province and Guangzhou. The latter is part of the Guangdong province and where my father lived until emigrating from China when he was 13.

China is a pleasant country to visit—much more than you would think if all you heard from western media was about its air quality woes or human rights issues—but one thing that can be inconvenient for a westerner is not being able to access web sites he or she is accustomed to. It has been pretty unfortunate, for example, that my mom has not been able to read her GMail. I couldn’t access a ton of sites hosted on US servers, like this web hosting review by TechTage.

Below is a list of popular sites that are not accessible without some sort of Virtual Private Network (VPN) in China. Note that this list only applies to mainland People’s Republic of China and does not apply to Hong Kong or the Republic of China (Taiwan).

It goes without saying that there numerous other sites like controversial news sites or smut that are blocked.

The “Great Firewall” Is Not Everywhere in China?