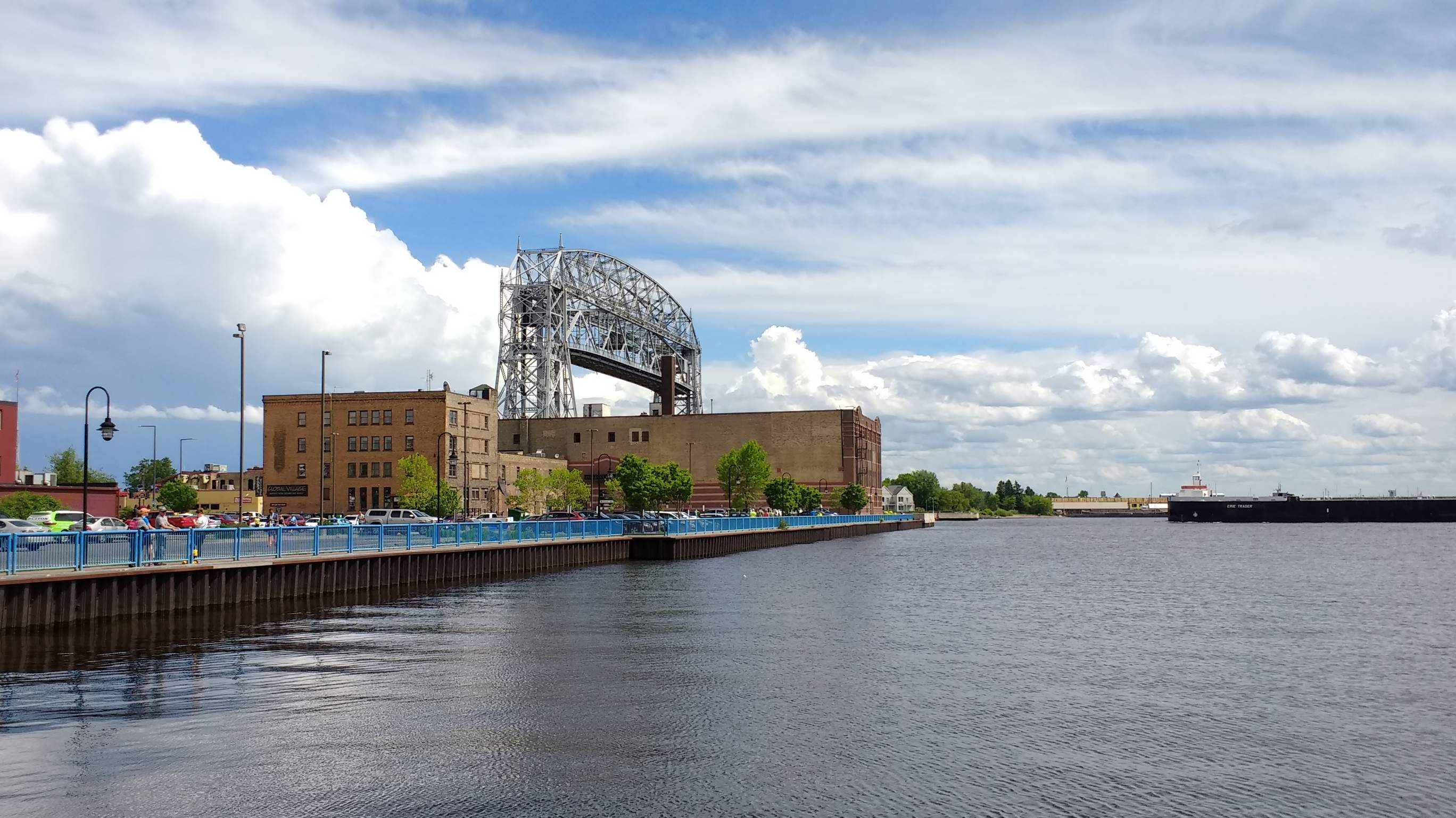 For a town of only 86000 people, Duluth, Minnesota sure has a lot of interesting history.

For example, according to Wikipedia, between 1869-1870, Duluth was the fastest-growing city in the United States and was projected to surpass Chicago as the largest in the nation within a few years. That never happened, but by 1905, the city was said to be home to the largest number of millionaires per capita in the U.S.

With the decline of the steel industry, Duluth never grew to the staggering heights that was once projected. Now its major industries are tourism and health care. Many people from over the world come to the “San Francisco of the Midwest”—so-called because of how the seaside of Lake Superior is connected to high inland elevations by steeply inclined roads—especially during Grandma’s Marathon in June, which is the town’s biggest event of the year.

For my friend Kiri, Duluth is something other than a sightseeing destination: it is her hometown. She grew up there and her folks remain. Despite the brutal winters (fifth coldest American city according to at least one article), Kiri has fond memories from her youth. She and my buddy Dan are currently living in Minneapolis after circumnavigating the Earth by bicycle from 2014-2016—after years in Fort Collins, Colorado, which is how I know them—but Kiri confided her wish to one day return to Duluth after starting a family, where the pace of life is more laid-back than in the big city.

For me, having spent a mere 30 hours there to run the marathon and hang out with Dan, Kiri, and their folks, I hope to come back one day to check out this legendary town a bit more. It seems like a cool place in both the literal and figurative sense.