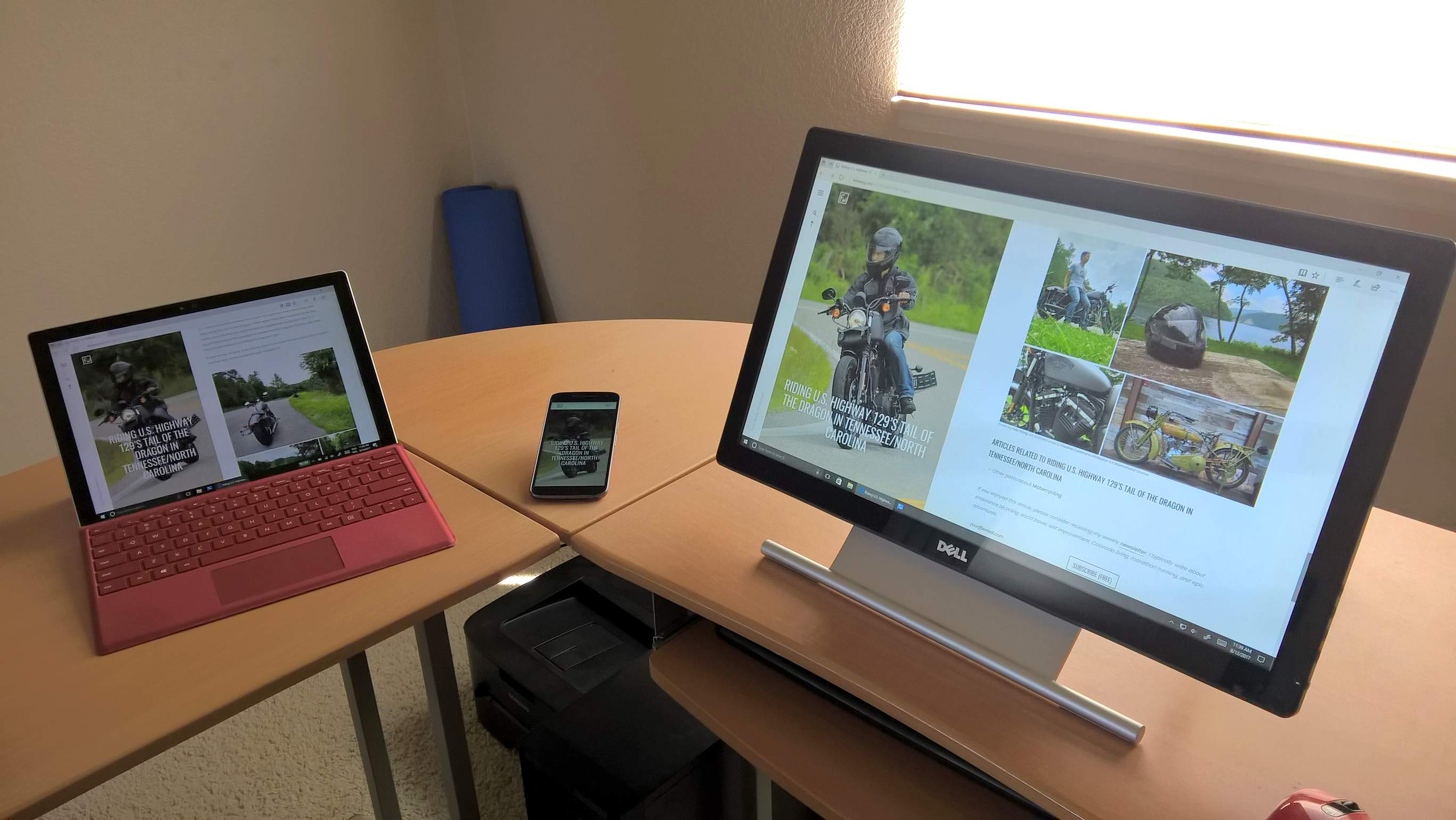 I generally revise felixwong.com every three to five years to keep up with modern trends in web design and computing technology. I last overhauled the website in 2014, mainly implementing a split magazine layout for articles:

I really like that look, so in this latest revision did not radically depart from that. I did add a menu bar for better discoverability (but perhaps worse aesthetics), much like Microsoft did with Windows 10 apps after moving on from Windows 8.

Another great behind-the-scenes improvement I made in 2014 was adding code to get Bing and Google to index all my articles and images. (At the time of this writing, Google has indexed 1576 articles and 11894 images from this site.) I love being able to immediately and reliably find anything from my site by simply typing in any web browser’s search bar—or verbally asking Cortana or Google Assistant—Felix Wong [search terms].

But I did want to improve on how images were displayed on the article pages as they were being shown as cropped 16:9 thumbnails that I would have to click on to expand whenever I was showing photos to people on my phone.

Now (August 2017) the photos at the end of the article are not unnaturally cropped as I figured out a way to display them in a mosaic-like fashion instead of a grid of equal rectangles on large screens, and uncropped/full screen width on smartphones. I think it’s much superior.

I also moved comments to underneath the fold, as opposed to auto-hiding them.

Those are the main UI changes. The rest was a ton of back-end stuff, including page loading speed optimization.

Let me know what you think about the (somewhat) new look!

How the Site Evolved over the last 20 years

I thought it would be neat to see how my website evolved, so below are screenshots and photos of it from the last couple decades. Over that time, both technology and my coding skill have advanced tremendously.

There’s still a lot I can learn as web design is merely one of my gazillion hobbies and is not my primary occupation, which is mechanical engineering. But I do feel like I know enough to create web sites at a professional level if I chose to.