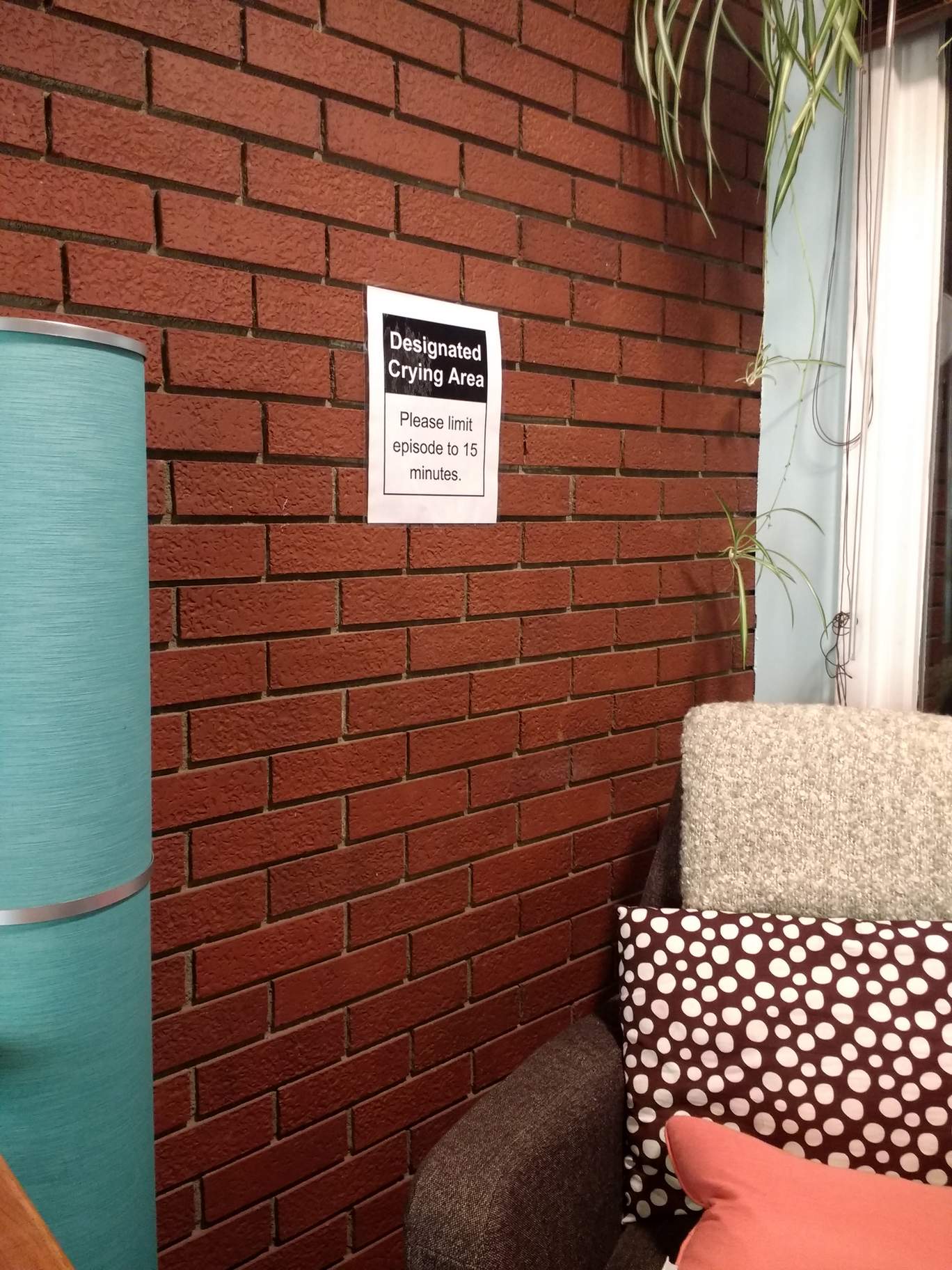 For the last 12 years, I have been working mostly alone in my home office or occasionally in the random coffee shop or library or out-of-town hotel. This had normally worked out pretty well as I generally have no trouble working in isolation, but six months ago—with lots of work and pending deadlines—I tried doing an experiment: working with other freelancers and independent consultants. My friend Shantel first told me about coworking at a place called Cohere Coworking back in 2011, and I finally came around to the whole concept.

I enjoyed the experience so much before my epic Spain trip that when I returned six weeks later, I renewed my monthly membership for an indefinite amount of time, albeit on a one day per week schedule. Maybe I’ve just become more extroverted over the years, but I like the social interaction and networking opportunities and haven’t found it distracting from my work. The people at Cohere are generally cheery, fun, and friendly, and I’ve even started doing some things with them outside of work (indoor rock climbing, an occasional happy hour, etc.)

I guess I have been enough of a regular there that John—one of the several freelance writers who cowork at Cohere—asked me to do an interview for the weekly Cohere blog. It was fun, particularly because I got to talk about odd things like Shermer’s neck and sleeping behind guardrails and under picnic tables.

You can read the interview here.

Note about the photo below: at Cohere, in addition to a main coworking space, there are many nooks and crannies for people to hang out in and get stuff done. There’s even a designated crying area—which thankfully I have not had to use yet!