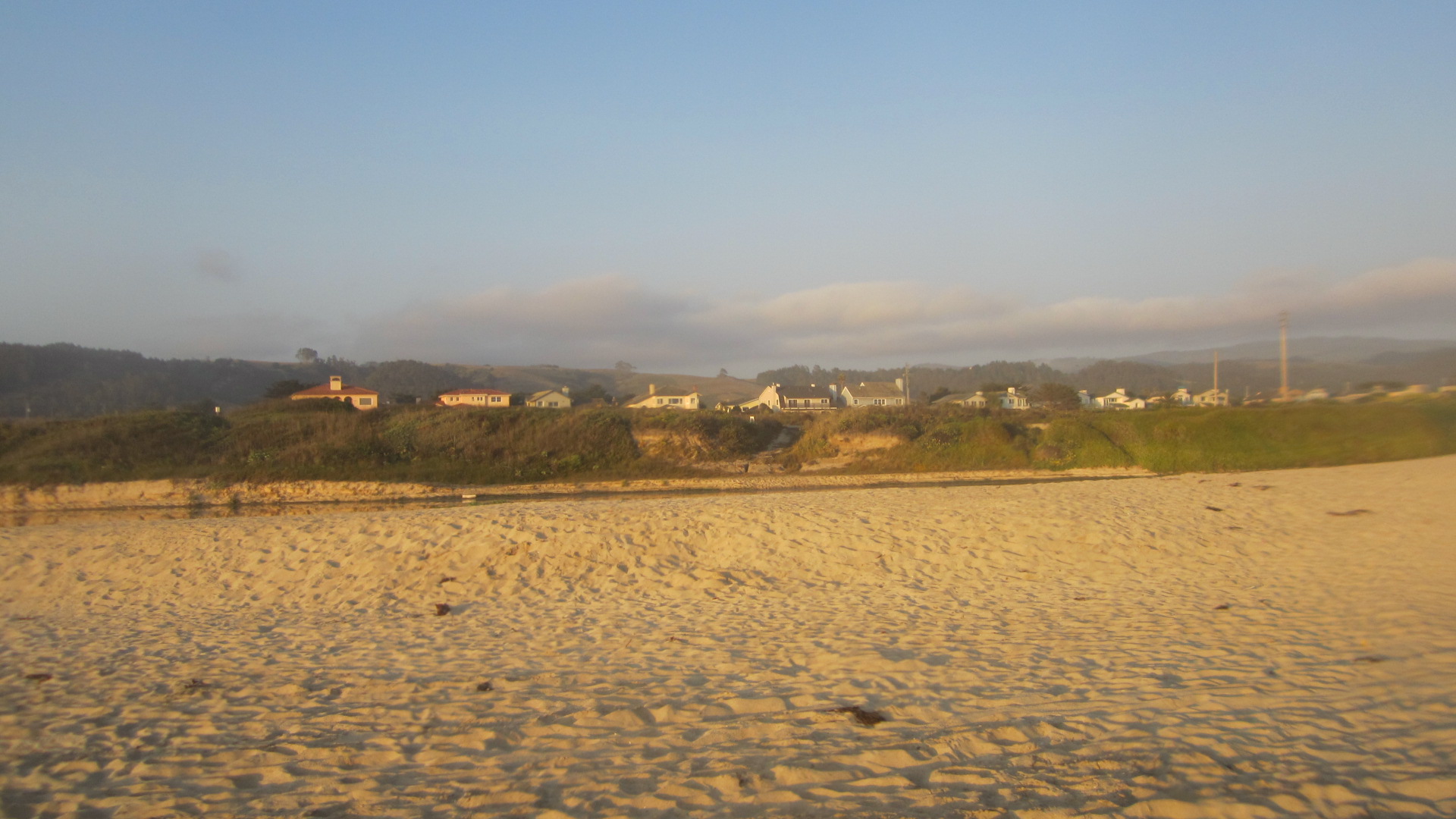 Some steady, moderate climbing in this one. Start out at the Woodside Store (don’t park at the store; park in a large parking lot just 200 feet east of it), go to the beach, and then turn around, returning through San Gregorio. It’s a different world out there from the urban parts of the Bay Area for sure.

I did this ride as preparation for the 2000 Terrible Two. The following is an excerpt from an email to a biking buddy:

I actually slept through my 5:00 a.m. alarm on Saturday somehow and missed the club ride to Santa Cruz, but no problem, I did my own make-your-own-century-ride to (near) Santa Cruz later a few hours later. I drove to Woodside (as initially planned), took Kings Mtn. to Skyline, went down 84, to Pescadero to [Cloverdale] and to Highway 1; went 13 miles south down Highway 1 until my odometer registered 52 miles, and stopped at the beach to relax and watch the windsurfers for a full hour before resuming. Going back northward on Highway 1 wasn’t too pleasant because it’s always super windy going that way, but I was feeling pretty strong the entire way. My climbing wasn’t bad… Going up 84 wasn’t bad either…