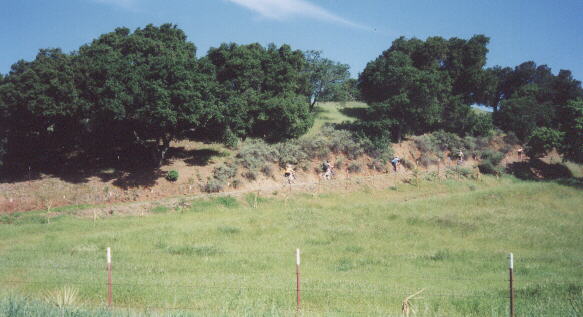 It was just as well the Tierra Bella was sold out before you could register… turned out to be kind of a wild day. On top of the morning rain and some rather strong afternoon winds, this is what happened:

To summarize, I did 115 miles (127 – 18 due to missing the cutoff + 6 due to getting lost), and although I wouldn’t qualify it as a disaster, it could have gone smoother.