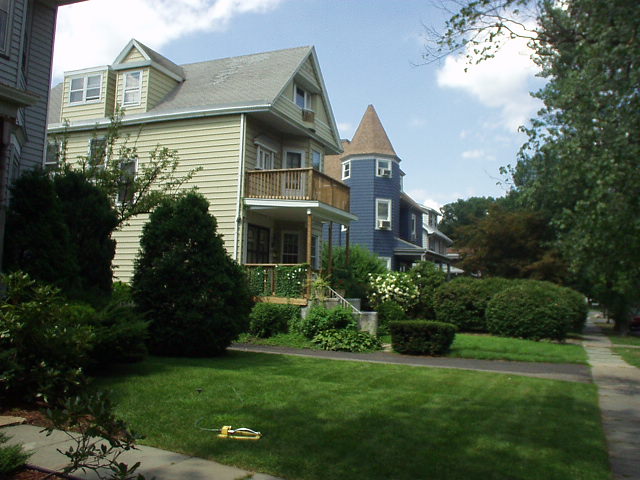 I'm glad to see that New Jersey isn't completely horrible. I have to admit that when I moved here from Seattle I wasn't that excited either, but I have to say that I am glad to be back on the East Coast. For the record the median home price here is around $400,000. So while it is high, it is much cheaper than New York. ↩ Reply

Hi CJ. I guess I am the current Montclair expert since it is my current home. I guess in order to answer your question, it depends on what you consider an acceptable level of crime. Montclair is located in Essex County which is a very high crime area. Having said that, personally I have never had a problem with crime in Montclair. I have heard that other people have had cars stolen, etc. There are safer areas in New Jersey if crime is a major concern. The reason the vast majority of people live here is because this is one of the nicest and most affordable places to live in New Jersey and still be close to New York City. If you have street smarts and accept that you are living in a major metropolitan area, then I don't think that you will have any problems. Let me know if you have any other questions. ↩ Reply