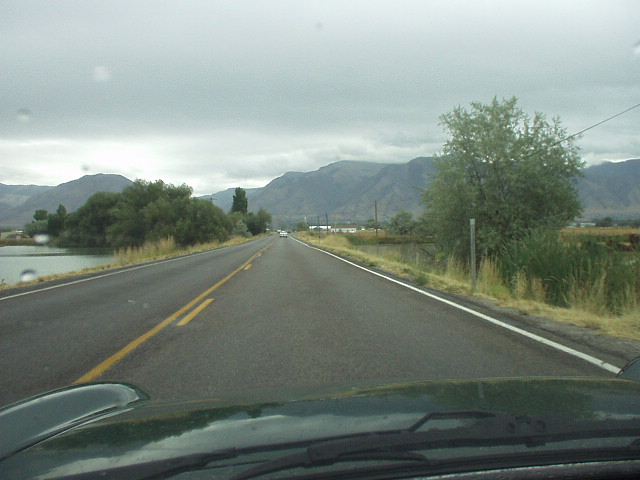 I first learned of Logan, Utah when I noticed that it was #4 on Bert Sperling’s list of best emerging cities to live in. However, as I approached the city, I already had deemed it too dry and too yellow, and due to lack of time I only quickly drove through the city center. Here’s what I know about the town plus a few really superficial impressions: