“Man, I would like to be able to run at that pace for just one mile,” I remarked when talking about a friend’s average mile pace of 5:30 during a 26.2-mile race.

Which begged the question: could I? Five-and-a-half minutes, after all, looks pretty pedestrian compared to Morocco’s Hicham El Guerrouj’s mile record of 3:43. Not to mention, in 1995 (when I only ran maybe half a dozen times that entire year), I ran a mile in 5:57. Surely I am faster now?

The clock doesn’t lie. So equipped with a Timex Ironman heart rate monitor watch, today I hopped on my road bike to precisely measure out one mile on a reasonably flat and traffic-free country road. This hard-packed dirt road featured stunning vistas of green pastures, a lake, and the mountains, and I figured any lack of speed I had would not be due to a lack of inspirational surroundings.

Then, I ran back to that course, put my finger on the “start” button of my stopwatch, and off I went! The results were both surprising and, alas, somewhat disappointing. (See results below.)

So I lack top-end speed. I suppose that isn’t too surprising considering my emphasis on distance over the last decade or so. This mile challenge is a pretty interesting workout, however. I will make a point of doing it again a couple of times per month or so and see if I get any faster. This is more fun than doing boring intervals, that’s for sure.

Will be recording times for future timed mile runs here.

Got my new Timex Ironman Triathlon T5C411 watch with heart rate today. Love it already. The chest strap is low profile and hence comfortable—even more so than my old Polar’s—and the battery is user-replaceable in the future. The watch itself is sleek and intuitive to use.

I measured out a mile on County Road 13 and strategically ran in the direction that I would have a tailwind at my back for ~3/4 of a mile. (The wind was >20 mph.) Then, I took off, determined to go steady for the first half, then all-out for the second half. I passed the 0.5-mile mark in 3:02. Darn it; to do the mile in 5:30, I’d have to run the second half in 2:28, which I knew would be pushing it. I was hence then trying merely for 5:45 when, with the finish line in sight, I realized I made a timing error. At the halfway point in my brain-dead state I pressed the “stop” button on my watch instead of “lap,” so the entire stopwatch stopped. Mile aborted; double darn.

So I tried again a few minutes afterwards, this time on a “backup course” to my home. I knew my legs were no longer 100% fresh, but I wanted to go home and have some sort of time to record. The result: 6:03. Bleh.

Tried again, this time running yesterday’s 1st course in the reverse direction, as the wind was now coming from the southeast instead of the northwest. Ran the first half in 3:02. I faded maybe a little in the second half but sprinted as hard as I could in the last 50 meters or so, with a finish time of 6:02. Just one second faster than yesterday. Well, at least I am consistent! Really disappointing that I am no faster than 11 years ago, though.

I ran a 5:12 in the Mountain Avenue Mile! Now I am wondering if I measured out the dirt-road mile course (for the other results on this page) in Fort Collins in March 2006 correctly. I knew I could run faster than 6:02! 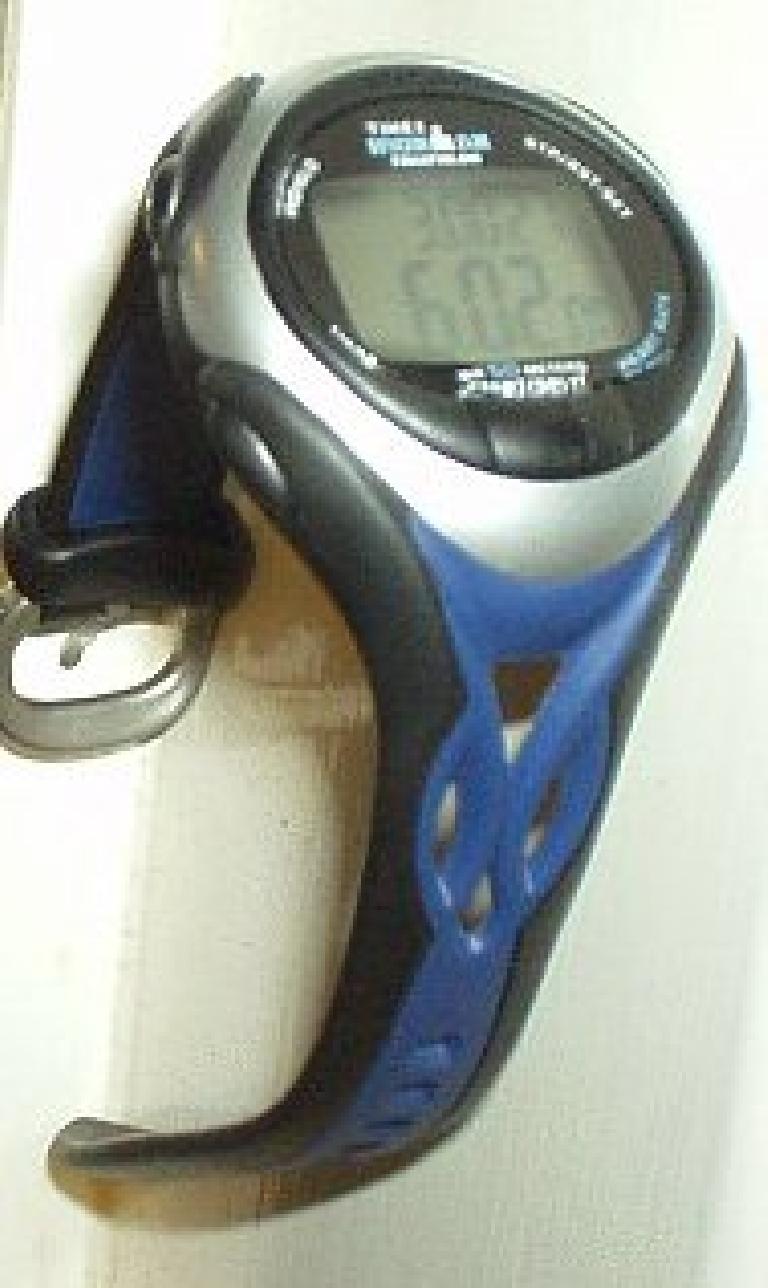