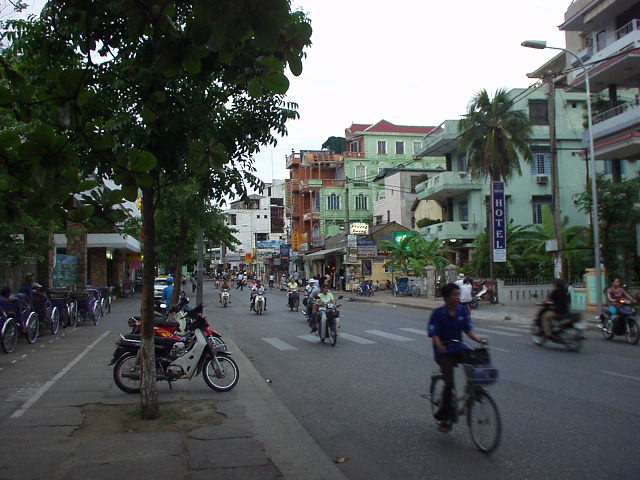 I would have liked to have seen that - especially the looks on the girls face as you caught up to them!

I LOVE this story. It's like when you tracked down the guys who took your money in Italy. However, I'm not positive it would be super-wise to run after punk men that just ripped you off. 54,000 dong poorer and alive sounds pretty good to me :-) ↩Reply