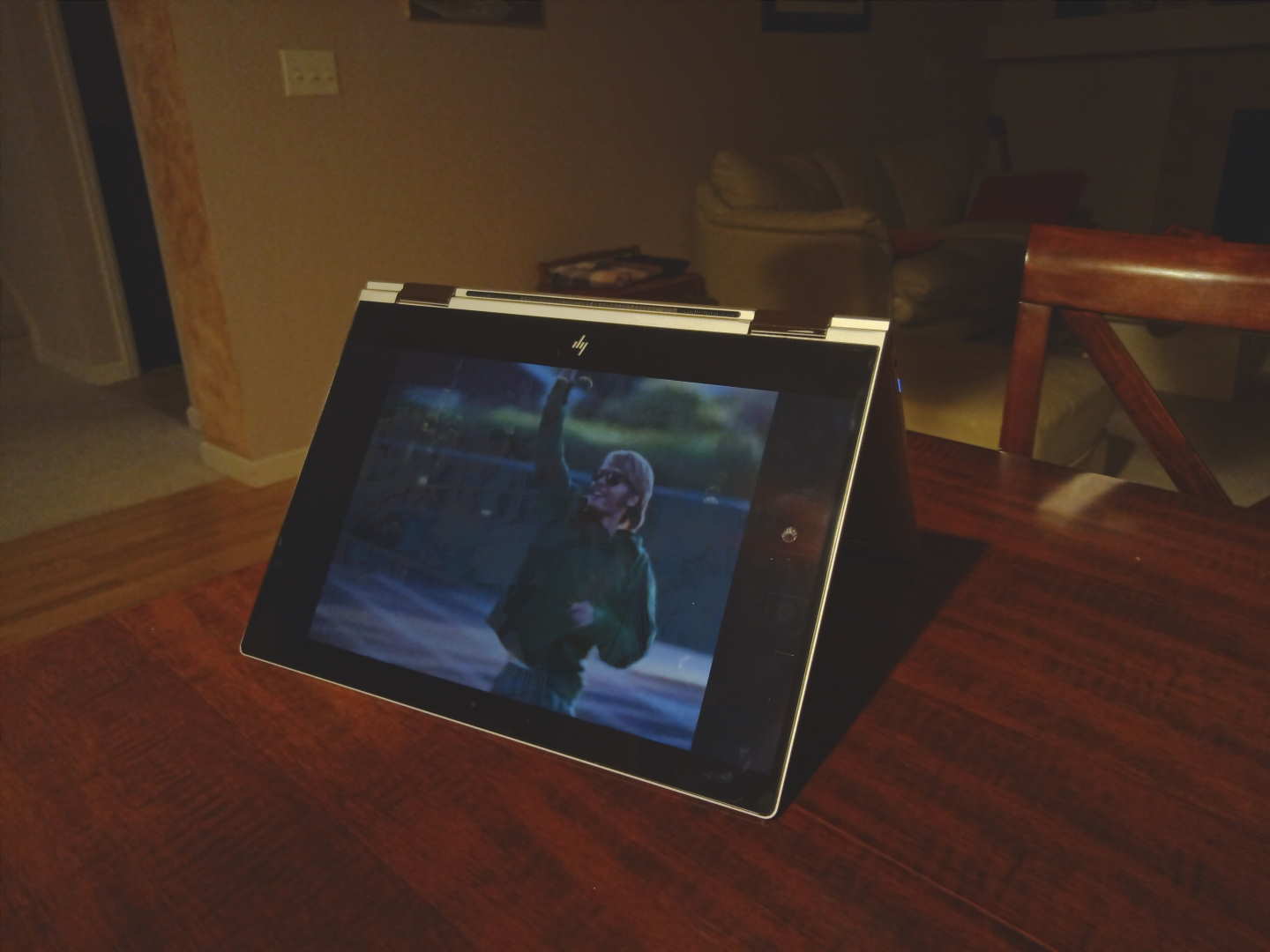 In trying to get motivated to train for the upcoming running season, I’ve resorted to watching people on the big screen who could outrun myself even if George W. Bush and his trigger-happy sidekick Dick Cheney were chasing me with a hunting rifle.

For example, this month I’ve plopped down into my favorite easy chair with a bowl of grapes to watch Running Brave (1983) and Endurance (1999). Both movies—despite depicting Olympic champions—are little-known and rather unheralded, so finding them entailed clicking away on the Internet instead of running down to the local Blockbuster.

Running Brave is a story about a Native American runner named Billy Mills who was the last person from the Western Hemisphere to win a gold medal in the 10,000 meter Olympic event. He also was the only American ever to win the Olympic 10k. That was in Tokyo, 43 years ago (1964).

The movie initially focuses more on the prejudice Native Americans faced at the time and is quite enlightening. The story turns from lackluster to absolutely thrilling when it climaxes to one of the greatest upsets in Olympic history.

More ho-hum is Endurance, which is about the 1996 (and 2000) 10,000 meter Olympic champion with a more unpronounceable and unspellable name. Like Arnold Schwarzenegger in Pumping Iron, Haile Gabrselassie stars as himself, but comes across as a bit less charismatic, partly because he does not proudly equate working out with sex as the Governator does. While it does provide some background information on what helped Gabrselassie become one of the greatest distance runners of all time—including running six miles to school everyday—it is devoid of passion and fails to explain what drives Gabrselassie to run like a greyhound on Jolt.

Neither movie is nearly as exciting as my all-time favorite, Prefontaine (1997). From childhood to world star, Steve Prefontaine is presented in a way that you really see what makes him tick, and you can’t help but root for the guy despite his cockiness, brashness, and self-absorption. The movie is also packed with American running lore, including the famed Hayward Field in Eugene, OR and Bill Bowerman creating the soles of the first Nike shoes on his wife’s waffle iron.

Without Limits—directed by Tom Cruise and released a year later (1998) is another good movie, also being about “Pre” with a nearly identical story line. I preferred Prefontaine more because I thought the story flowed better and had a superior soundtrack, but Without Limits seemed to garner more accolades from the critics.

If anyone has more movie recommendations, please comment below. Gotta run!

Oh, yes, how could I forget Chariots of Fire? Thanks! ↩ Reply