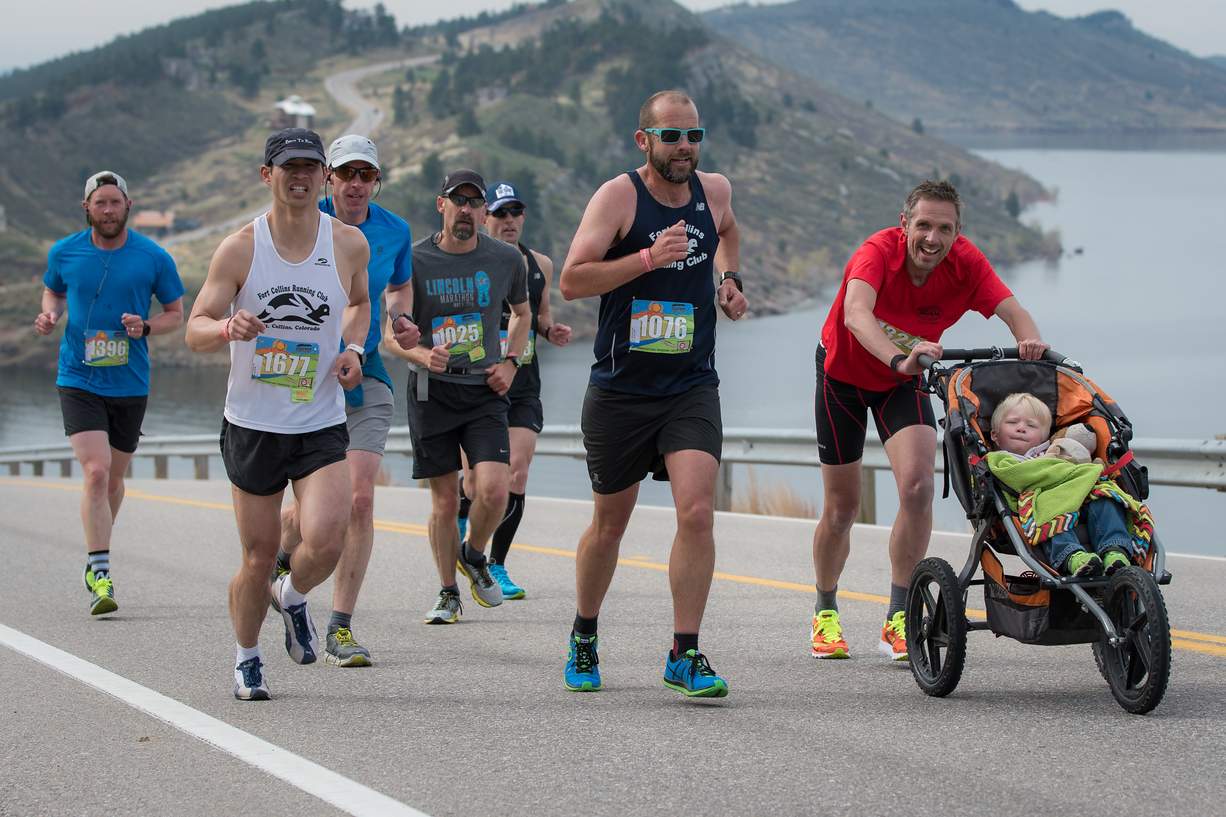 Is too much running bad for you? So the question goes for any runner who has succumbed to injuries or illness as a result of long-distance over-exuberance. Or even those who have not…

I am one of the fortunate ones who are in the latter category, having never suffered a serious leg, knee or ankle injury that kept me out of action for more than three days despite running many marathons and longer runs. Yet, one has to wonder if it is just a matter of time…

Here are some interesting articles I came across which, hopefully, will help myself and others stay injury-free.

Run technique is undoubtedly a huge factor in one’s propensity to get injured. Common sense says that inefficient, jarring strides may lead to more frequent injuries.

The late British champion Gordon Pirie estimated that 70% of all runners get injured at some point and, perhaps by coincidence or not, 70% of all runners run “wrong.” The most common errors include heel-striking and over-striding. Pirie wrote an ebook that is freely downloadable here:

Doing Too Much, Too Soon

Conventional wisdom also says that the more you run, the greater the risk of getting injured. Undoubtedly, going from being a couch potato to running 50 miles a week can be disastrous. One would also think that running distances more suitable for a bus could easily lead to some problems.

What is the limit, though? There are people like Dean Karnazes who was able to run 350 miles at one time without getting injured, and Gordon Pirie claimed that in his lifetime he easily ran more than 200,000 miles without suffering an injury that prevented him from training for more than 2-3 days.

Yet, recent studies suggest that for most people, the limits are much more modest before health problems occur. A recent New York Times article entitled “Is Marathoning Too Much of a Good Thing for Your Heart?” suggests that running long distances may cause at least short-term heart trauma. And Arthur De Vany cites several studies in his article entitled “Top 10 Reasons Not to Run a Marathon” that suggest marathoning is deleterious in other respects (De Vany therefore chooses to lift weights as his primary exercise).

It seems like many runners accustomed to running long distances each week will try to run before being fully recovered (or even halfway recovered!) from a major race or—worse—try to run while being injured. Instead of allowing the body to repair and rebuild itself, one is probably just compounding problems by trying to force the issue…

Yet, according to this recent NY Times article entitled When It’s OK to Run Hurt, light-to-moderate activity may be beneficial in speeding up the recovery process. The key, apparently, is to use an ounce of common sense. E.g., if you can hardly walk down five stairsteps without clinging onto the handrail for your dear life after running a marathon yesterday, it probably is not a good idea to try to run 20 miles or even 10 miles today. Instead, a tortoise-paced 100-yard walk may do some good. Well, this is not one of the examples the article gave, but it seems to work for me.

Proper run technique, adequate recovery, and common sense should go a long ways towards avoiding injury and health problems. And as with most things, moderation is probably a good idea.

Of course, as I ponder doing a 100-mile run this year, I wonder if only doing one 100-miler (as opposed to doing 3-6/year like Dean Karnazes) can be considered “moderate!”