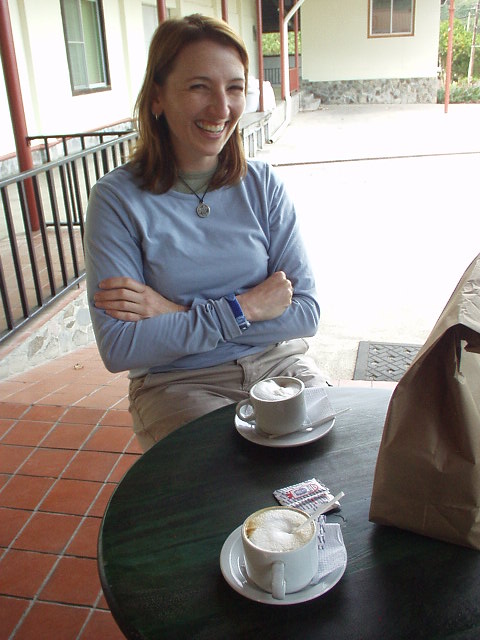 Which was actually founded in 1966 in Berkeley.

But I can see that a Stanford alumn can give the credit across the bay ;-) ↩ Reply

Thanks for the correction! I'll revise the article... ↩ Reply

This tour was amazing. We also had Carlos as a guide; he was incredibly knowledgeable and entertaining. The success of any tour is dependent on the guide and Carlos is the best. I learned a lot about coffee and have a much better appreciation for it. We brought home many packs of Ruiz coffee and I still want more! I definitely recommend this tour.