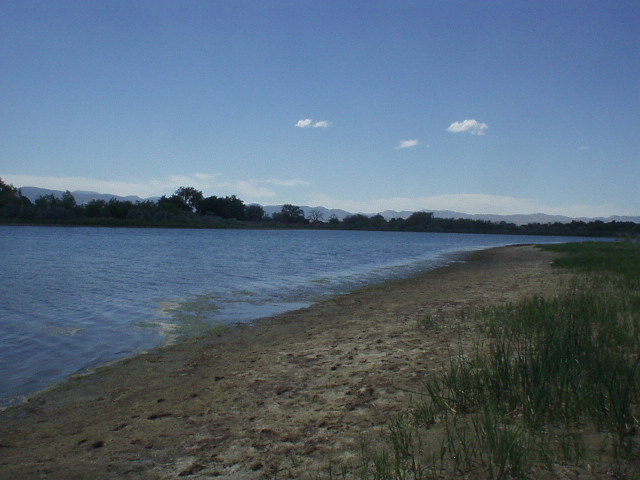 I used to think swimming 2.4 miles in an Ironman triathlon was a pretty big deal. Actually, considering that half the time I’d feel like I’m drowning, or being clobbered by other people’s arm swings, or feeling like the Michelin Man in a rubber wetsuit that has a tendency to chafe the back of my neck, I still think it is a distance more suitable for whales. But that’s just me. Apparently.

Witness Slovenian Martin Strel, who just swam 50 miles. Each day. For nine weeks. In the Amazon River for a total of 3272 miles. While evading piranhas, crocodiles, etc.!

Apparently, this is just the latest of a number of record-breaking ultra-marathon feats this 53-year-old has done, which includes swimming thousands of miles in the Yangtze, Danube, and Mississippi Rivers. What’s next? The Nile was proposed, except he dismissed it as “not challenging enough” (!)

I guess the Amazon was more his match, in which sometime after the 3200th mile, he struggled with dizziness, vertigo, high blood pressure, diarrhea, nausea and delirium. In fact, at that point his doctor ordered him not to swim. He didn’t listen, saying he just wanted to get it over with.

Clearly, this is not exactly a healthy pursuit, but it is nice to know it is possible. For one person, at least…