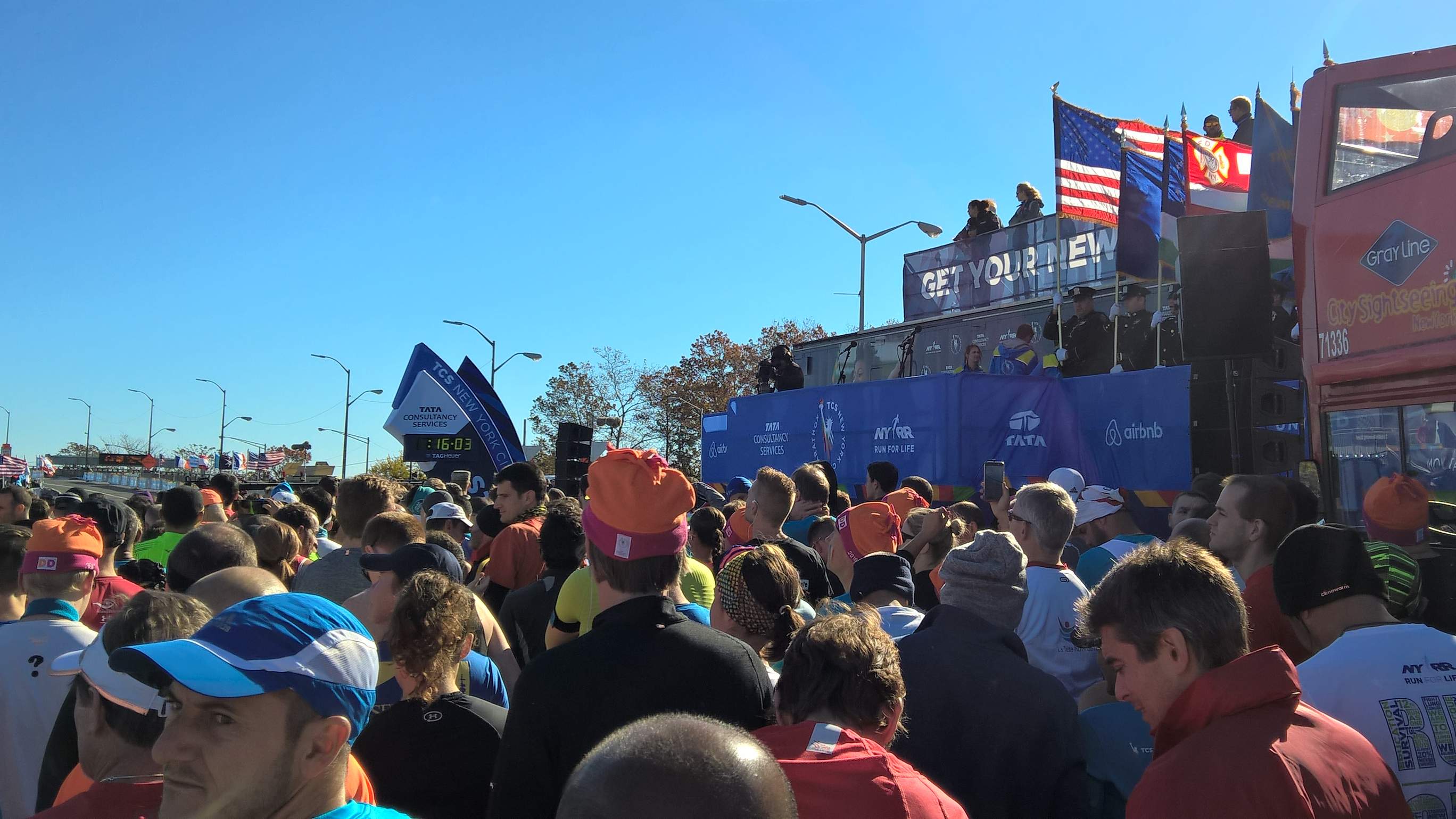 Now that baseball is off television, it seems like the sports world has suddenly become a lot more interesting.

Last weekend was classic. On Saturday, I watched the U.S. Olympic Marathon Trials on NBC, which was dominated by 25-year-old Ryan Hall. The Stanford alum (class of 2005, B.A. in Sociology) was so dominating that well before the finish line, he was already waving to the crowd, pumping his fist, and pointing to the sky in his premature version of Deion Sander’s endzone dance. (“Dude,” I shouted at the television, “you still have more than ONE MILE to go!”)

Nevertheless, he cruised through the finishing banner in a U.S. Olympic Trials record-breaking time of 2:09:02 despite his celebrating and the relatively hilly course. His victory was saddened by the sudden collapse and death of 28-year-old Ryan Shaw, whose wife Alicia is also a Stanford alum and good friend of Hall.

On Sunday, after a little bit of running of my own in the Edora Park 8k, I watched the New York City Marathon on NBC. While the men’s race was exciting enough with Kenyan Martin Lel finishing in front of Moroccan Abderrahim Goumri by 12 seconds, it was the women’s race that was electrifying. This is because one of my favorite athletes in the sports world, Paula Radcliffe of Great Britain—whom I affectionately call the Big Head Bobber—was running in her first marathon since giving birth to her daughter Isla.

From the gun, she and 32-year-old Ethiopian Gete Wami were locked in a two-way battle, mano a mano, never more than five feet apart for the first 25.5 miles. Then, Wami—with her smooth, relaxed stride versus Radcliff’s jerky, flailing one—surged ahead and was leading Radcliffe for 25 steps, until the Big Head Bobber really started bobbing her head and took complete control of the race.

After that telecast was over, I had about 15 minutes to get ready to meet my friend Nick at Washington’s Sports Bar to watch one featuring the New England Patriots and the Indianapolis Colts. This matchup was the first time in the 87-year history of the NFL that two teams with an undefeated record of at least 7-0 played each other in the regular season, and it lived up to its pre-game hype. With me once again rooting for “anyone but the Colts” (and also rooting for New England because I will be racing there in April), the Pats found themselves down 20-10 in the fourth quarter but still managed to silence a rabid crowd and escape the RCA Dome of Indianapolis with a 4-point victory, thanks to a couple of Tom Brady long bombs.

So it was a great weekend of sports, where everyone I was rooting for won (wonders of wonders). If anything, it was a fabulous prelude to two events that are bound to bring more sporting events to the TV screens of ’08—that being Superbowl XLII and the Beijing Olympics. I can hardly wait.