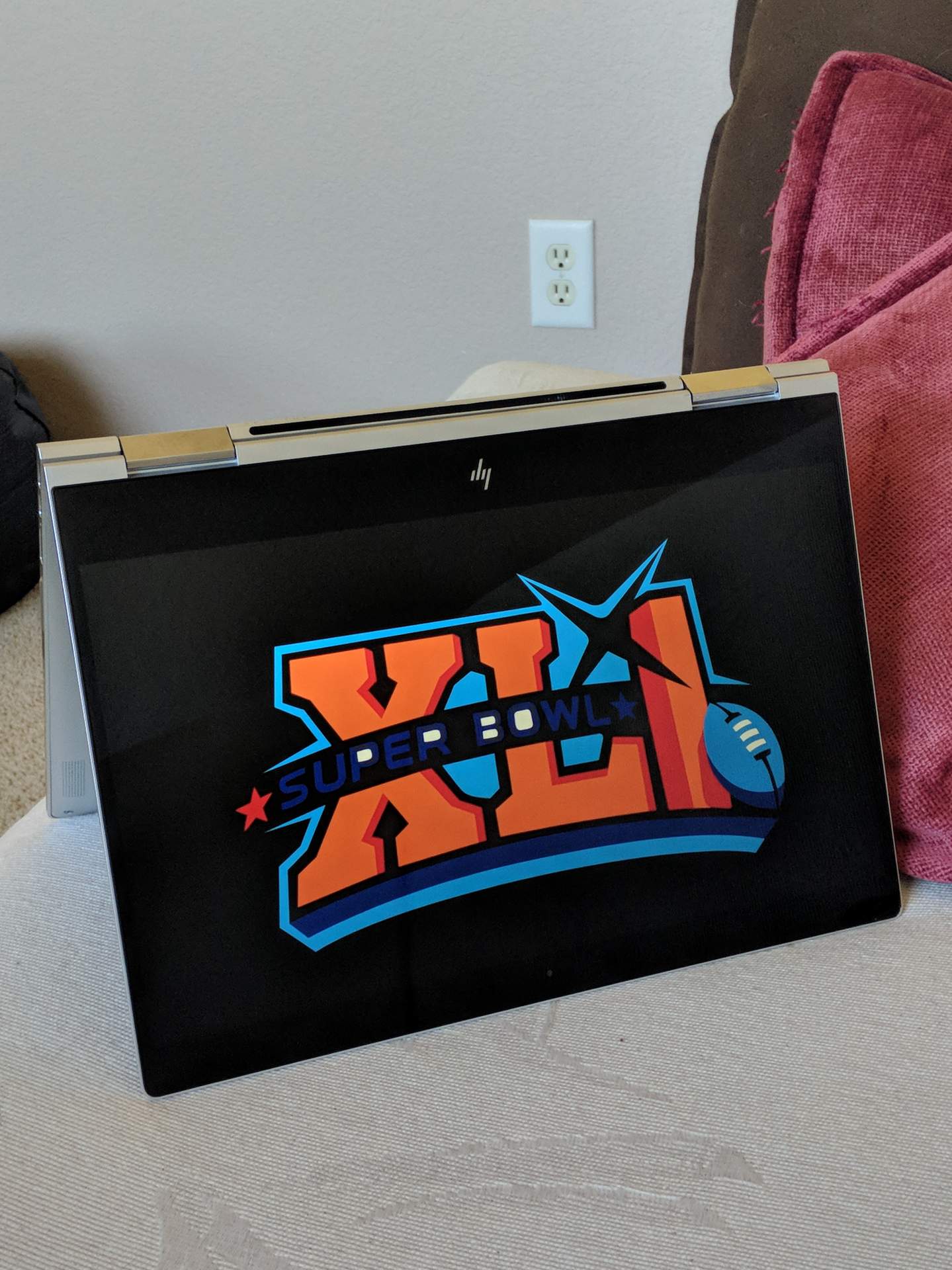 Many people seem to be surprised by this but I am a pretty big football fan. That is, professional American football (to differentiate from there’s-way-too-many-teams college football, eh?-does-anyone-care Canadian football, and international football, known to Americans as “soccer.”) Come January, I even turn on the TV once in awhile—something that almost never happens during the rest of the year—just to watch.

Now, before 2006 (when the Steelers made their incredible, improbable Super Bowl run), the teams I were rooting for never went all the way with the exception of the 49ers in 1989, 1989, and 1995 and the Broncos in 1998 and 1999. This year, the Steelers, Niners, Broncos, and Tennessee Titans (another one of my favorites) all did not make the playoffs, but so not to spoil the fun, every post-regular season week I picked teams to root for.

How Playoff Games Went This Season

Rooted for New Orleans and “anyone but the Colts.” Results: Chicago 39, New Orleans 14; Indianapolis 38, New England 34.

Again, rooted for “anyone but the Colts” (even if this meant rooting for the erratic and absolutely inept Rex Grossman). Result: Indianapolis 29, Chicago 17.

So there you have it: every single one of the teams I cheered for lost. That’s right, a perfect (losing) record!

Good thing I’m not in the football prediction business (though I realize if I just picked the teams I was rooting against, I’d have done pretty well.)