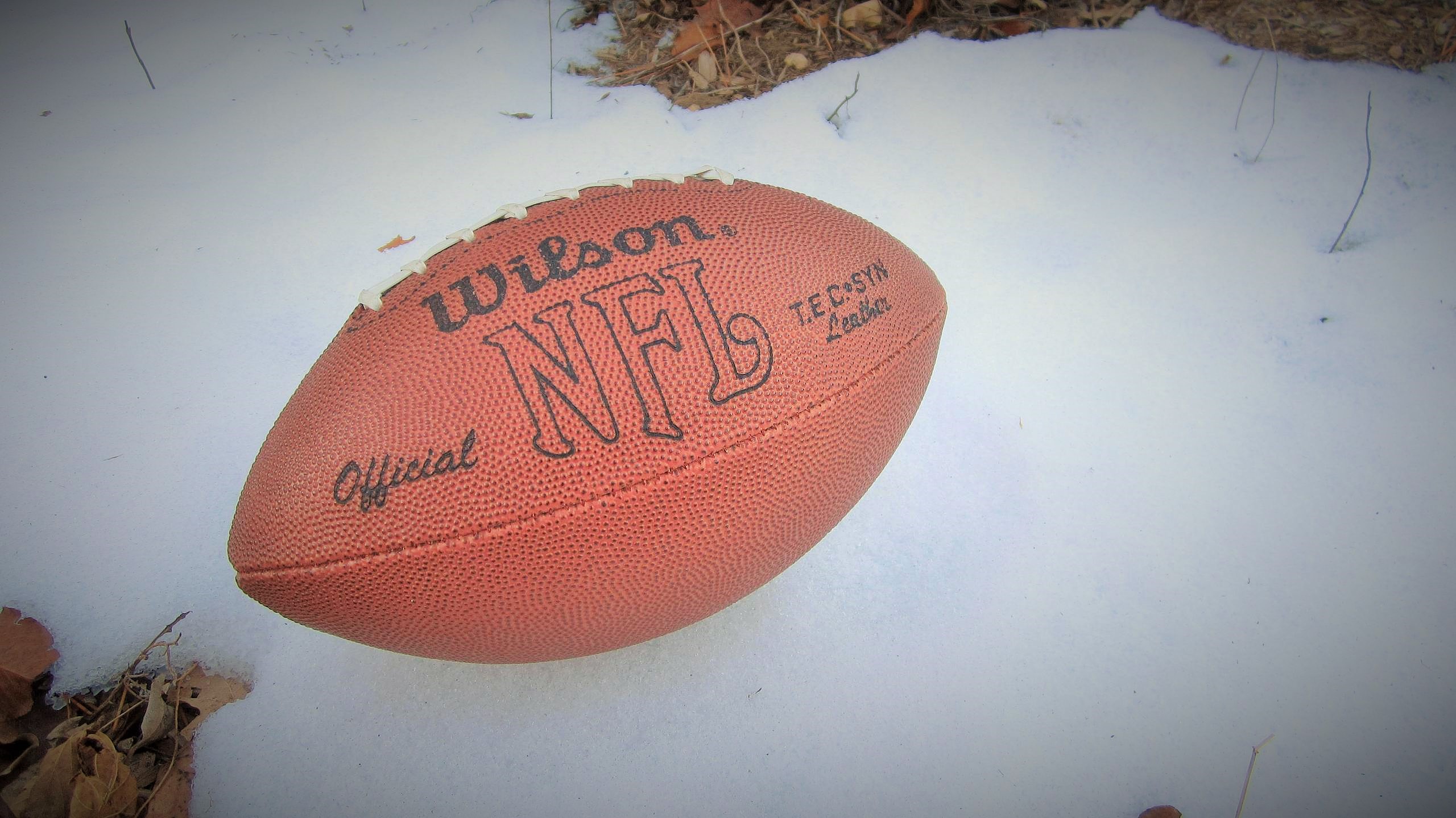 The New England Patriots is a team that has a history of disappointing me. This is because every time they have reached the Super Bowl with Tom Brady, they have managed to win the NFL championship every time I rooted against them, and lost every time I cheered for them. So in their latest scandal, dubbed DeflateGate, I would normally not be one of the first people to defend them.

However, since every article in mainstream media seems to have jumped to the conclusion that someone (presumably on the Patriots) deflated 11 out of 12 balls that were later measured to be 2 PSI under regulation pressure, I wanted to point out the following scientific explanations which I think could easily explain the low measurements without resorting to conspiracy theories.

Note that Bill Belichick openly admitted (see video in this link) that the Patriots routinely inflate the footballs at the minimum allowed limit (12.5 psig). So any natural loss from the explanations above would put the footballs beneath the allowed limits—but presumably, as long as the inflation pressures were certified before the game and the footballs were not tampered with, such natural losses are perfectly “legal.”

A fair question could be why would the Colts’ balls in the same game be measured within regulation range while the Patriots’ weren’t? After all, the drop in temperature would cause a pressure drop in their balls too. Well, it could be that the Colts routinely inflate closer to the maximum allowed limit (13.5 psig). We also don’t know if the same gauges were used for their measurements, which again would introduce gauge tolerance as a significant source of error. Indeed, it seems inefficient and unlikely that all 48 balls (2 teams X [1 set of 12 game balls + 1 set of 12 backup balls]) would be measured by only one person with one gauge during a 15-minute half-time period. Finally, the Colts’ balls when measured might have been cold (e.g., brought in from outside just minutes before they were brought to the refs), while the Patriots’ balls were prepared inside and hence warmer.

Another fair question is: did the referees actually measure each of the footballs before the game, or did they just routinely “squeeze and approve” all the footballs? We know they measured them at half-time, but if the ball pressures were not actually scientifically validated by them before the game, how do we know the Patriots’ balls were not under-inflated to begin with? Unfortunately, we may never know the true answer to this. If the referees were lazy and did not stick a needle into every ball before the game, they may not confess to it for fear of losing their jobs.

[Edit January 23, 2015: A report by a former ball-boy familiar with NFL protocol makes it seem very plausible that the referees did not actually measure the pressure of all the footballs before the game.]

To me, it seems unlikely someone on the sidelines surreptitiously let 2 psi out of 11 footballs with no detection within the 10 minutes they were brought out before kickoff or while the game was going on. The above explanations seem far more likely. What do you think?

As an aside, because I am such a Microsoft fan I will be rooting for Seattle come Super Bowl Sunday. If my past cheering record means anything, that means the Patriots will win—even without resorting to deflating balls.

[Update January 25, 2015: While Bill Nye the Science Guy went on air claiming what Bill Belichick said “doesn’t make any sense” without actually conducting an experiment of his own, Headsmart Labs (a lab working with Carnegie Mellon University) seemingly confirmed the theory with an experiment showing an average decrease of 1.8 psi in dropping temperatures and wet conditions. Interestingly, they determined that wetting the ball was responsible for 0.6 psi of that drop.]

The Patriots equipment manager inflates the balls with some "different " gas (not standard oxygen nitrogen combination, but helium with other gases).

At inspection the balls are 12.5 psi but with 40 degree temperature drop at game time they are 2 psi lower. No tampering. No rules violation. Pats just looking for an edge. Properties of the gas are much different than normal air that is in the Colts balls.

When my wife bought helium ballons on a cold winter day in Michign and then went outside then they just dropped all way to ground. Some variation on this phenenomena.

Of course the NFL would have had to have confiscated the footballs last Sunday in order to prove this (very unlikely with how incompetent the NFL is). ↩Reply

@Costello: there is NO difference in what gas is used!! See pic above, this is the law of Boyle-GayLussac. In this case with volume V considered to be the same. So with a certain given temperature change (counted in Kelvin by the way) the same given change in pressure will result for ALL gases. This is just normal/standard physics.

Your experience with the helium ballooons dropping must be a result from other causes. Don't forget Helium atoms are extremely small and find their way out much easier than most of the atoms in air (like O2 N2 CO2). ↩Reply