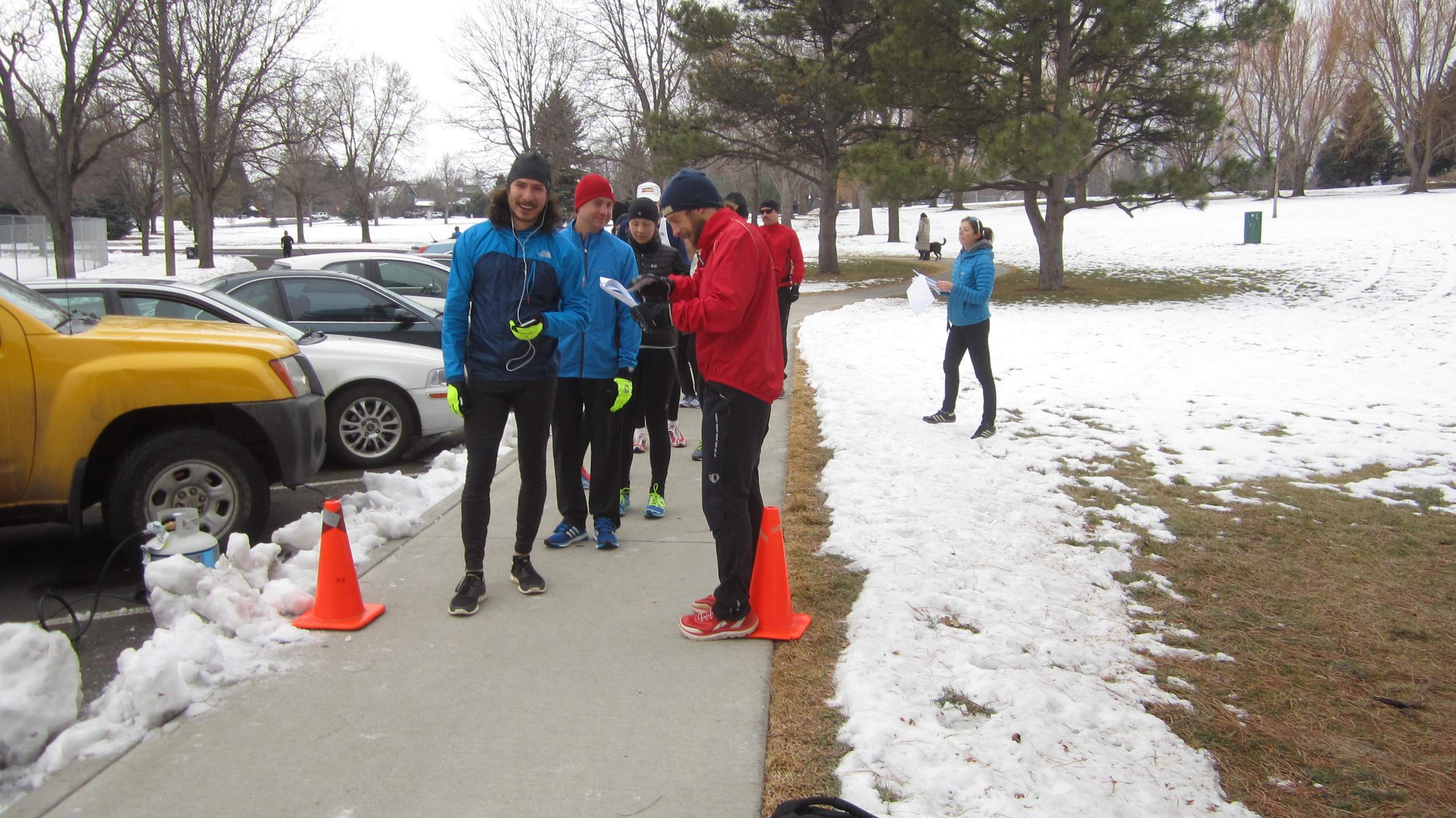 I hate having excuses. Too bad, because I had a lot of them today. My lungs had not completely recovered from a minor cold, I haven’t run more than four miles in a month, there was slick ice on the race course, and it’s been ages since I put on a great performance during the first month of the calendar year. Peyton Manning has been criticized as a poor January athlete, but I am many times worse.

I started out running relaxed and conservatively. If there wasn’t ice on the trail underneath a bridge, I would have run the first mile under seven minutes. But things went horribly wrong for my body from there.

Lungs felt strained. Feet felt numb. Legs had less spring in them than a broken pogo stick. Energy output was lower than North Korea’s. My nose was running more than the legs.

The last couple miles were particularly demoralizing, because I was not even able to maintain a sub-eight-minute-per-mile pace!

I did manage to sprint in to make my final mile split look a little better (7:50). That did not require any oxygen that my still-congested lungs could not provide. But it underscored the poor effort I put in for the rest of the race.

Oh well, at least I came out and did my longest “training” run in months. I just hope Peyton Manning fares better later today than I did.