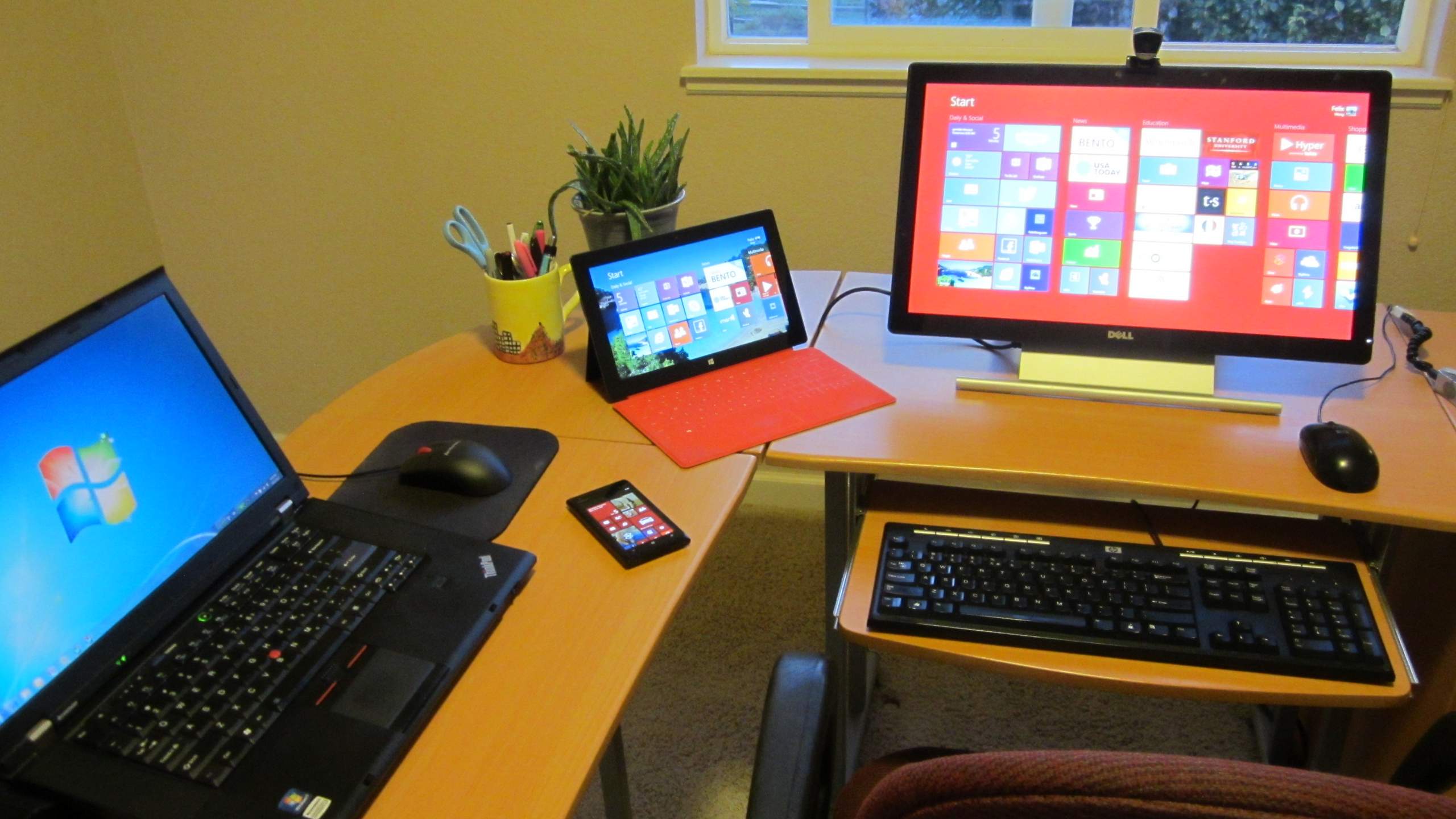 It turned out Super Bowl XLVIII was a super bore despite featuring the most prolific passer in the history of the NFL and a Stanford-educated cornerback who likes to talk a lot right after he had walked the walk. I was doing some computer work during the game, and every time I looked up, the Broncos were backed up all the way back into their own endzone, fumbled the football, or punted; or the Seahawks made an interception, run a kickoff for a touchdown, or completed a pass over a several dozen hashmarks. The game was so lopsided that the game might as well featured a junior high school football team versus the Crimson Tide.

At least the commercials were pretty good. As always, there were some good commercials for beer (like Budweiser’s Puppy Love) and cars (like Jaguar’s British Villains and Maserati’s Strike). But a surprise standout was for a ginormous blue-chip tech company that, remarkably, had never produced a Super Bowl commercial before and whose marketing department had been derided for ad campaigns featuring dancing girls that did little to prevent an iconic new product from requiring a $900 million write-down. Yep, Microsoft.

It couldn’t be more fitting. Microsoft is based in the Seattle area. Their co-founder, Paul Allen, owns the Seattle Seahawks. I imagine the entire MSFT campus couldn’t be more thrilled to watch their home football team hoist the Lombardy Trophy for the first time in their history.

For me, being someone who recently has transformed from being a Windoze-bashing, virus-phobic Linux user to a full-fledged Microsoft fanboy, I was extremely pleased to see one of their commercials that actually resonated with people instead of making them shout with clenched-fisted fury, “Blue Screen of Death, Blue Screen of Death!” After all, I have reaped immense delight and utility from my Surface RT, Nokia Lumia 520 Windows Phone, Windows 8.1-powered HP workstation, Windows 7 Lenovo laptop, and xBox 360 (for multimedia, not games), in addition to OneDrive (né Skydrive), OneNote, Office, Bing, Skype and Outlook.com. All of the aforementioned hardware and services simply work and function extremely well together, and I’d like to see their total, well-integrated ecosystem increase in popularity so it can continue to thrive in the future.

Microsoft’s Super Bowl ad entitled Empowering outlined six case studies of how technology (and Microsoft products) have bettered people’s lives, the most tear-jerking of which was a Surface Pro enabling an ex-NFL player with ALS to speak to his son. Here it is in all its glory, even earning the second highest “effective advertising” score in history.

February 2014 is shaping up to be an exciting month for Microsoft in other ways too. In the 1-3 weeks after the NFL’s biggest game, here is some of the news that have been coming out of Redmond’s Headquarters:

All of the above point to an newly aggressive and innovative Microsoft that gives me, both a fan and enthusiastic stockholder, lots of hope as that the company will be winning the hearts and minds of computing device users everywhere in addition to significant chunks of market share. And these victories in mobile will have started with the big win in the Super Bowl.