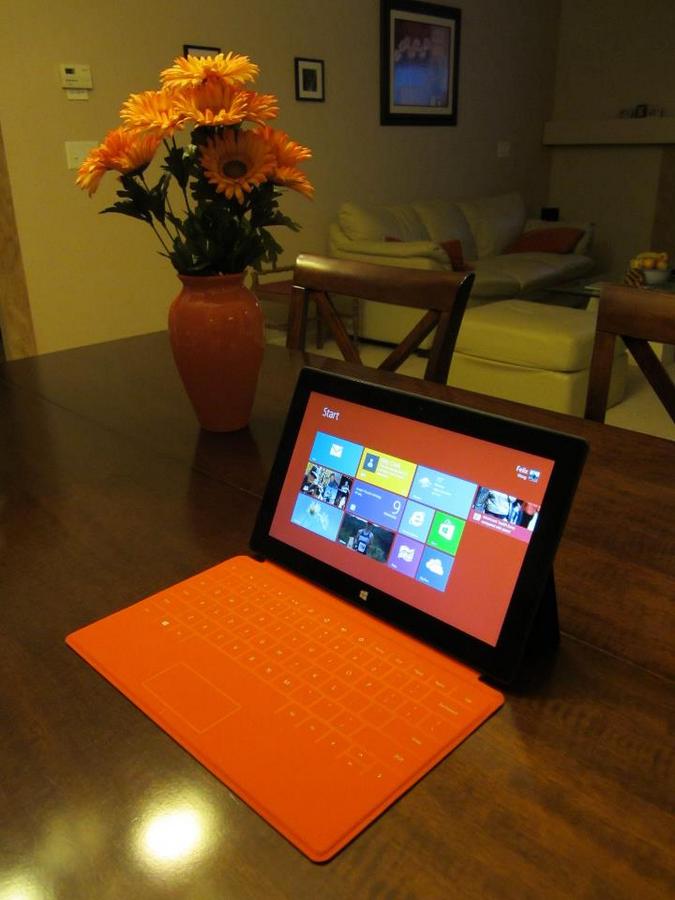 “I think I’m becoming something of a Microsoft fanboy,” I confessed to various people over the last few months.

A fan of Microshaft, Winblows, Windoze? For a person who grew up with Apple computers used in elementary and high school, Macs and Unix machines at Stanford, and attended college with Larry Page and Sergei Brin (founders of Google), this may seem as treasonous as a U.S. congressman defecting over to Russia. But just as Dmitri Medvedev’s country is much farther from taking over the world than the old U.S.S.R. was, Bill Gates’ company has all of a sudden went from virtual monopoly to a company that is struggling to get a foothold in the tablet and cell phone marketplace.

The good thing about Microsoft’s weak position is that it has been forced to innovate. No longer is it spewing out blue screen-flashing crap that people had to buy like it was doing pre-Windows 7 (the first truly excellent version of Windows in my opinion). So it caught my attention, and just in time too—when I was about to make a clean sweep of all the antiquated technologies in my life.

The tech upgrades in my life have included:

There you have it: lots of upgraded technology, none of which incurred great expense. Yet I feel they all have improved the quality of my life even though all the “old tech” worked well and got the job done for most part.

One thing I haven’t upgraded so far is my 120-pound, 32″ widescreen “tube” TV. I recently read an article about how TVs are so inexpensive now that the author doesn’t know a single person who owned a TV older than 7 years. He obviously hadn’t met me because mine is already 8 years old.

Eventually (a year or two?) I will get around to replacing it. A 40″ or larger flat-panel TV would be nice, but it hasn’t been a high priority considering how little TV I watch, even after getting the Roku. A part of me does think I should be watching more television, especially in Spanish and French to practice those languages. In any case, an upgrade is next on my list and then I should be done for at least a little while.

Maybe by then Microsoft will have come out with its own TV. Or at least an xBox module that is closer in size and power consumption to the Roku and allows wireless desktop streaming from the Surface. When that happens, sign up this fanboy.