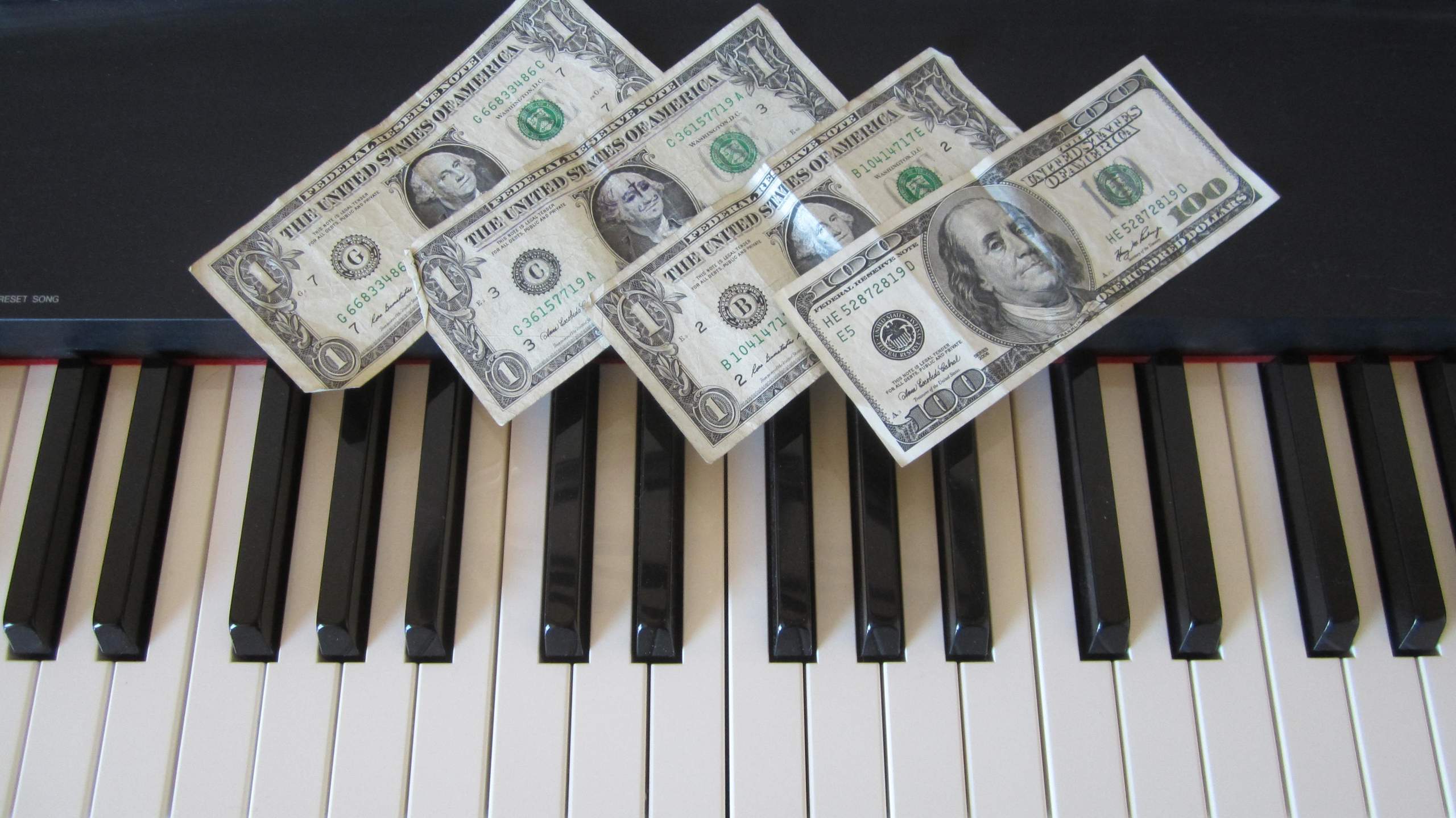 The other day, I met with my friend Loren Cheng who sings with the San Francisco a capella group, The Richter Scales, in his spare time. He told me about his group’s recent video, Here Comes Another Bubble, which shot up to the #1 most-viewed video on YouTube one day in December, registered a million hits, and then became embroiled in a legal controversy regarding Fair Use rights.

The video is hilarious. You can view it below:

Laughter aside, these days (while the Dow and S&P are getting hammered, being down 5% on the year despite today being just the 5th trading day—yikes!) it seems like The Richter Scales were remarkably prescient.

I can’t help but feel fortunate that I have largely been on the sidelines during this down market. Too bad, though, that in addition to plummeting stock values, interest rates have been going down and the dollar has been crap, not to mention property values going down in much of the country (thankfully, not so much in Fort Collins). It seems like savers of all types are being negatively affected right now.

That video was f-ing great. Thank you for posting, I sent it to my favorite quant software enginerd. :) ↩ Reply