A few things I’ve noticed since being away from home for a few weeks:

Um, that’s all of the observations for now. I leave California for a weekend trip to Oregon with a friend tomorrow, and then it’s back to Colorado. Where the sun is still shining, I hope! 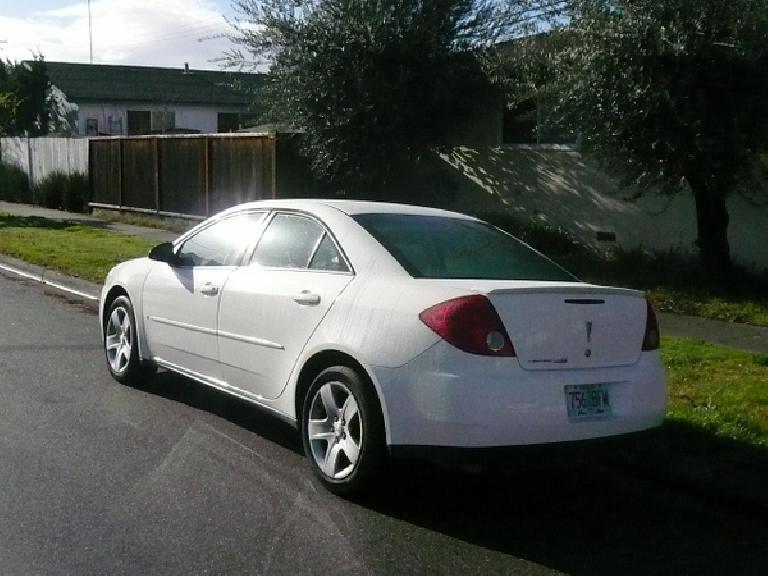