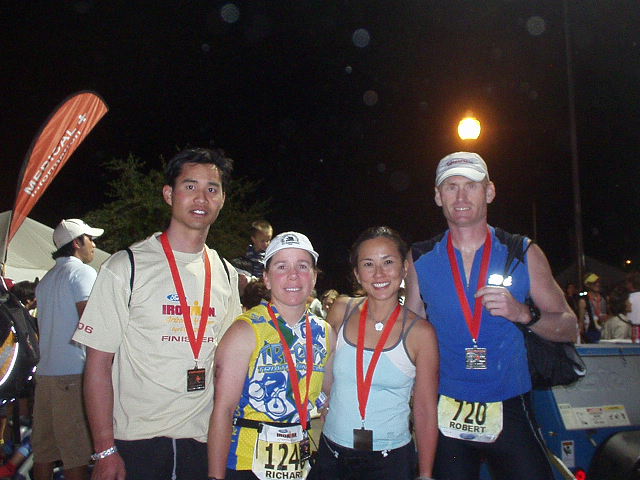 There was an interesting article in the NY Times last month entitled, “Short Layoff, Long Comeback.” Despite the pessimistic title, I actually found the information very encouraging.

The article starts out by talking about how the body quickly de-conditions while not training. In particular, blood plasma is lost after just a few days. It also suggests that one will never reach his potential if he only trains, say, once a week.

But there is plenty of good news in the article, including:

Indeed, I think the article should have been called, “Long Layoff, Short Comeback”—especially since it ended with this anecdote:

He agreed to be a subject in one of Dr. Coyle’s deconditioning studies, which required him to stop running entirely for 12 weeks.

When he started running again, Dr. Joyner could hardly believe it. Running was so hard, he was so slow, he became tired so fast. But he persevered, running 30 miles a week for the first couple of weeks and then increasing his mileage.

“I just sort of got back with the group and started pushing it,” he said. Which, of course, is the key.

“A lot of coming back is knowing how to read your body and how to manage your suffering,” Dr. Joyner said.

But there are real rewards.

“I was back to normal again in about a month,” Dr. Joyner said.

Hmmm, he was back at his peak level in one month after not training at all for three months? NOT BAD!

The full article is here.